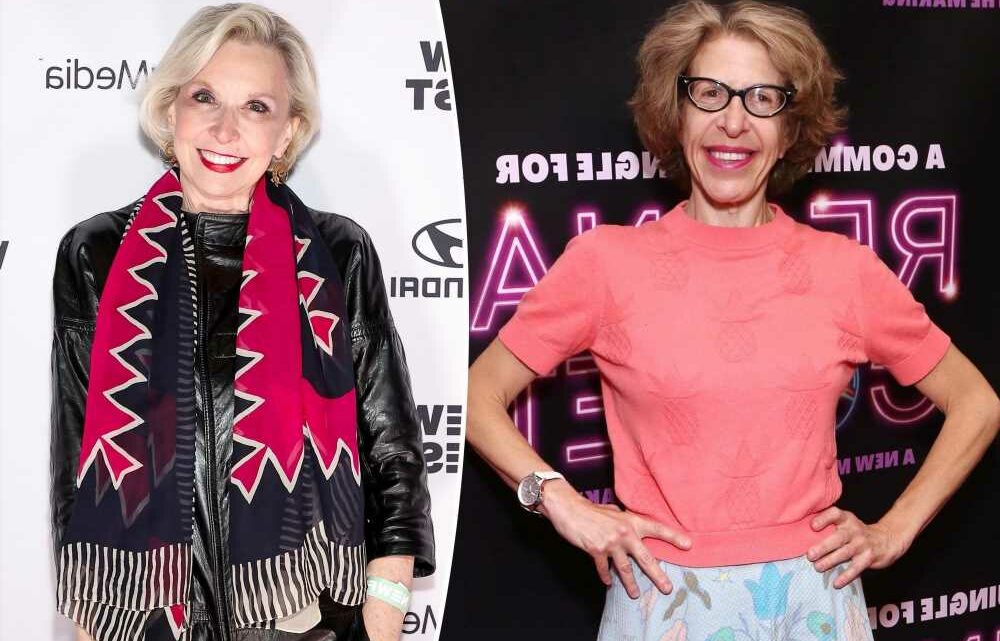 Two of the biggest Tonys afterparties have been canceled

Talk about a bloody good show!

Actress Julie Halston had a medical emergency during a performance of writer-director Douglas Carter Beane’s new downtown comedy “Fairycakes” at the Greenwich House Theatre the other night, we’re told.

“When an unexpected nosebleed happened during Act I, Julie had to depart the stage,” said a theater source. Halton’s sudden exit wound up “leaving the cast onstage and [it was] impossible to continue without her,” the source added.

That’s when quick-thinking co-star — and Second City improv comedy alum — Jackie Hoffman “came to the rescue with an impromptu eight-and-a-half minute solo act, staying in character and performing her own brand of comedy — all in rhyme in the style of the show,” said our spy.

The play is a send-up of fairytales — with appearances by famed fictional characters from Shakespeare’s Puck to Pinocchio’s creator, Geppetto.

Luckily Hoffman’s ad-libbing was a hit, and, “Halston returned well and cleaned up to continue.”

The show also stars Mo Rocca and Z Infante. Notable guests in the audience during its run so far have included “Sex and the City” star Cynthia Nixon, and fashion designer Michael Kors.

Hoffman, meanwhile, has been mourning the death of a former co-star Peter Scolari.

She posted upon learning of the “Newhart” and “Girls” star’s passing at age 66, “#RIP dear Peter Scolari. I was lucky enough to work with you and learn from you on stage and screen. A sweet funny cool dude. I hope you get gigs wherever you are.”

The duo starred together in a 2013 production of “A Funny Thing Happened on the Way to the Forum” at the Bay Street Theater in Sag Harbor, as well as in a 2019 indie film comedy about influencers, “The Social Ones.”