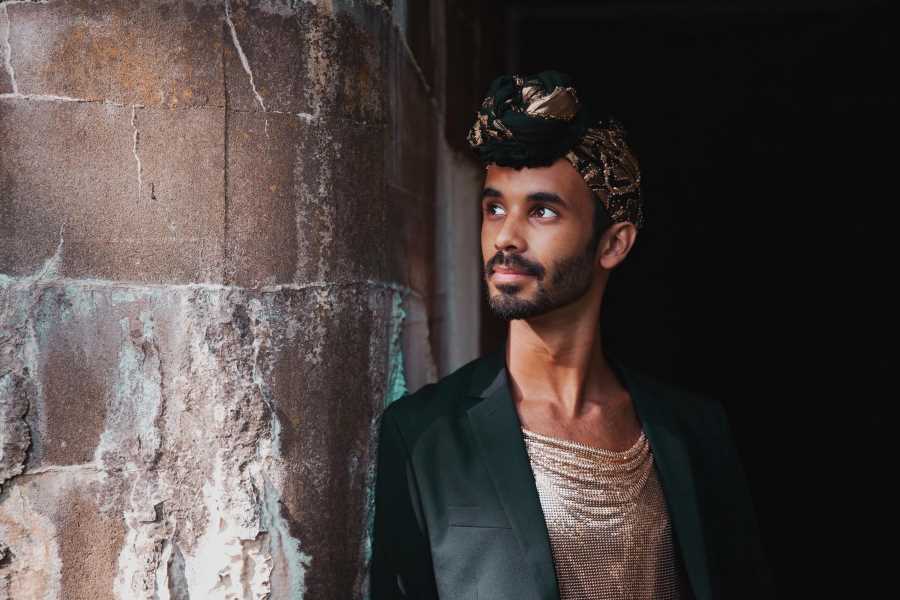 On the latest offering from his upcoming album The New Faith, Jake Blount transforms an ages-old folk standard most commonly associated with Bessie Jones into a contemporary tale about taking the planet for granted in the face of the climate crisis.

“Once There Was No Sun,” Blount said in a statement, “is an invitation to reflect on the impermanence, fragility and beauty of a world we too often take for granted.”

Channeling some of the same feelings of amazement and gratitude that Jones herself has said inspired her recording of the song, Blount seized on the message of an impermanent world in the song’s video, which was filmed off the coast of Maine and features the South Sudanese dancer and choreographer Veeva Banga.

“Once There Was No Sun” is the second preview of Blount’s The New Faith, which features contributions from artists like Rissi Palmer, Lizzie No, and Kaia Kater. The album comprises modern day interpretations of Black gospel and folk spirituals and standards, many of which were popularized in the 20th century by singers like Mahalia Jackson and Blind Willie McTell.

The New Faith will be released September 23rd by Smithsonian Folkways Recordings.