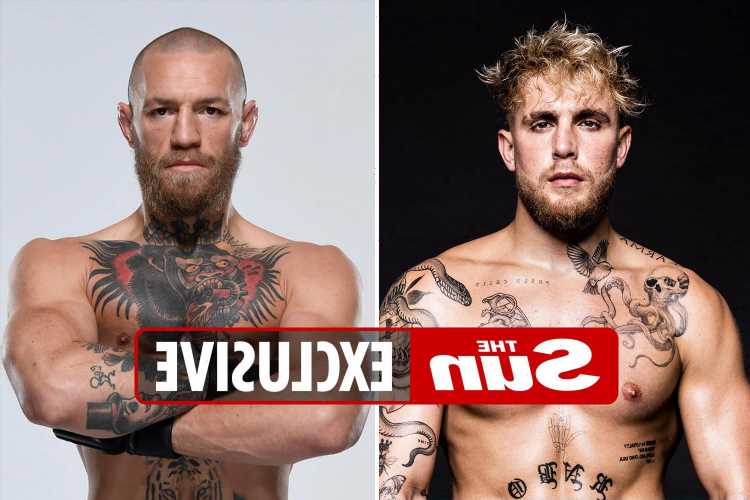 JAKE PAUL is eyeing a $100million Conor McGregor fight in 2022 and predicts it will sellTHREE MILLION pay-per-views.

Paul first called out the former two-weight UFC champion last December and claimed he had a $50m offer waiting to go. 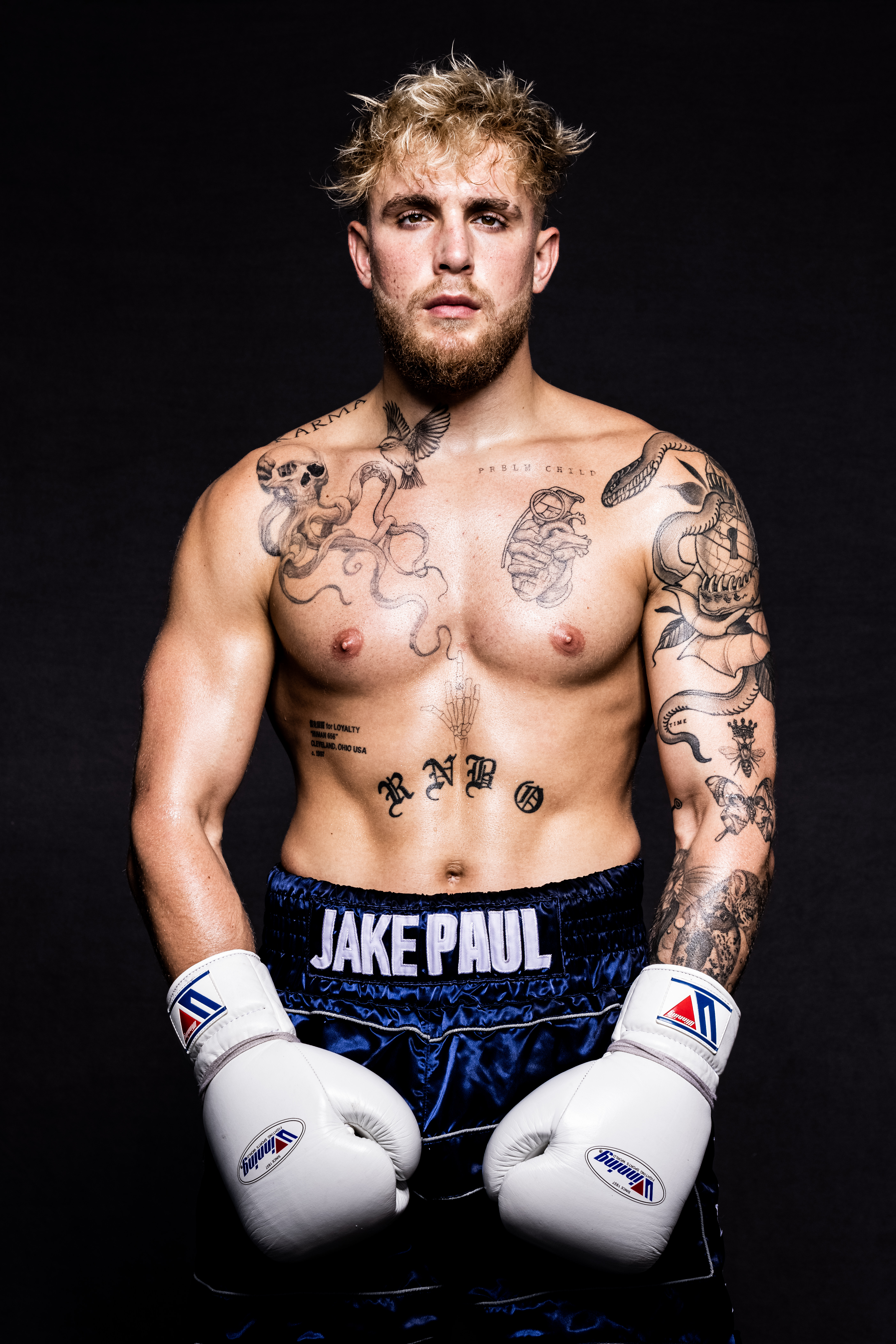 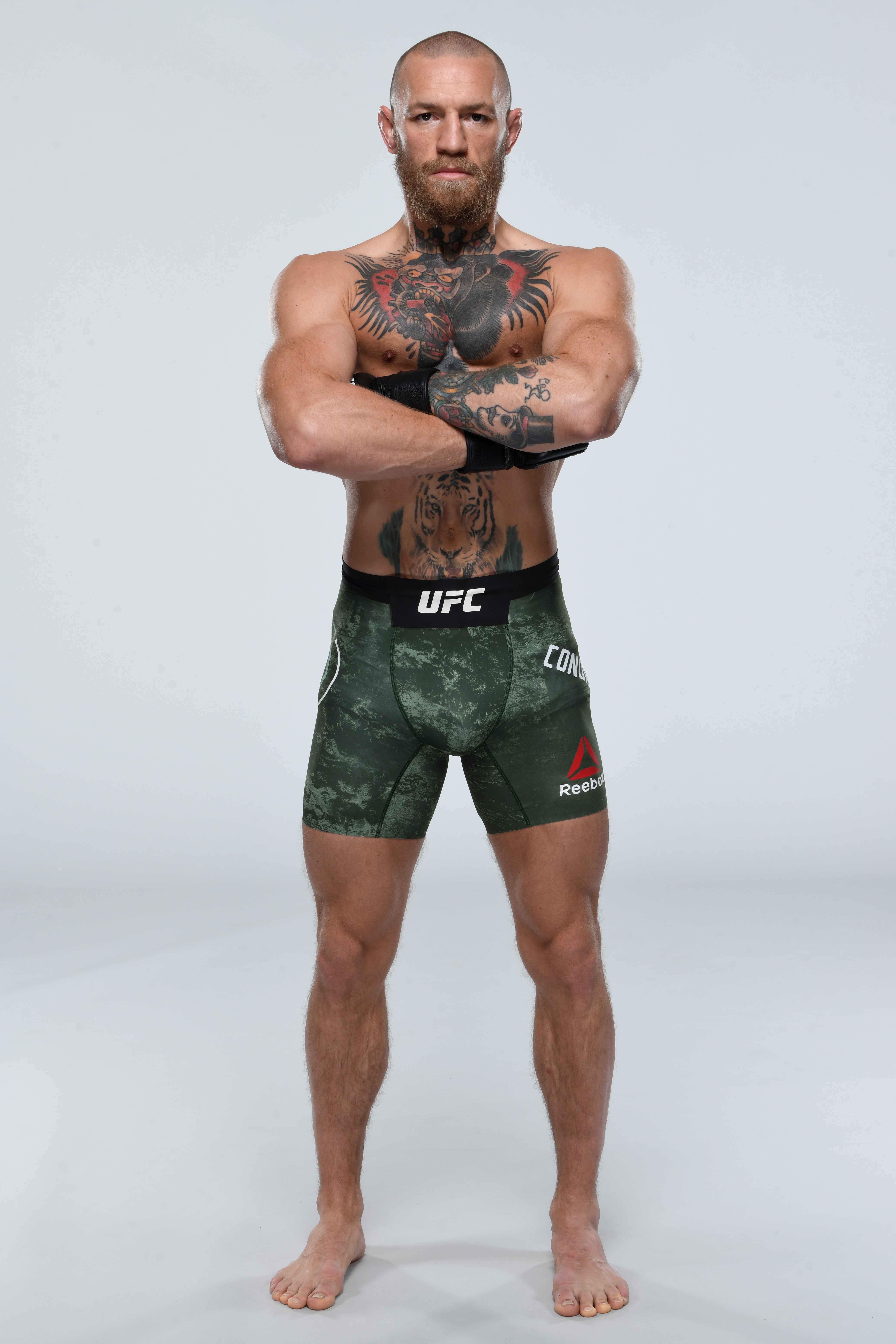 But disaster struck for McGregor, 32, as one month later he was beaten in two rounds by Dustin Poirier, also 32, on his return.

Paul, 24, has since moved to 3-0 in his career and in April knocked out retired UFC welterweight Ben Askren in a fight he claimed sold 1.5m PPVs.

With his stock higher than ever, the YouTuber believes he is in line for a 50/50 split with McGregor when predicting his earnings for the fight.

In an exclusive interview with SunSport, Paul said: "Fifty million for sure. I think right now we're at the same level of draw in the combat sports world.

"Doing the pay-per-view numbers that we just did, and I sort of carried that event on my back, when we went into that fight, Ben Askren had 500,000 followers.

"No one really knew who he was besides the UFC fans. So it's like if you put in a name like Jake Paul and Conor McGregor together, it's a massive event.

"It sells three millions pay-per-views easily at $75, so whatever the maths is there."

If Paul's prediction prevailed, the fight would rank as the third highest PPV in boxing history. 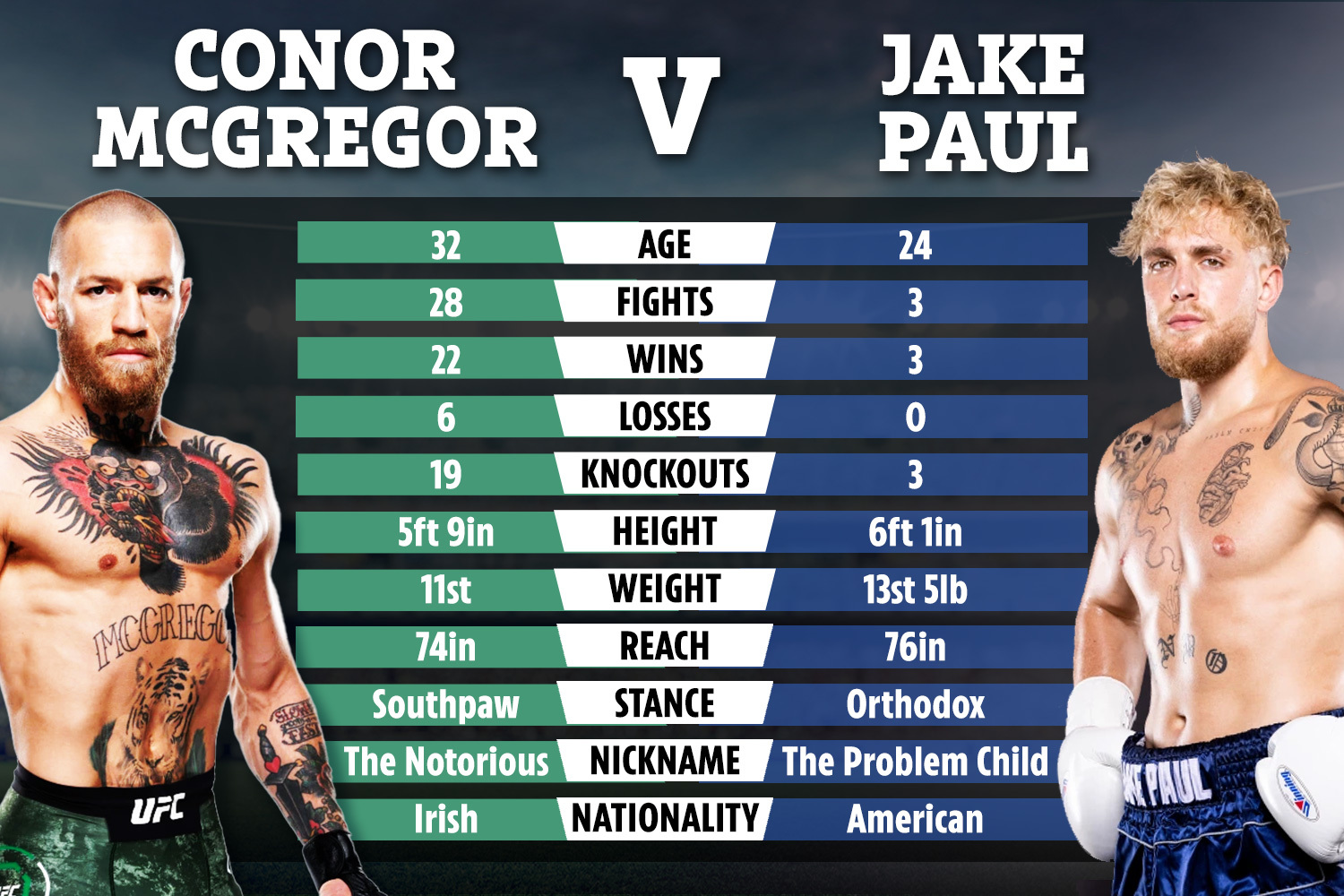 And McGregor's 2017 defeat to Mayweather, 44, comes second in the box office charts with 4.4m PPVs.

The internet sensation is already in talks for his next fight and wants to keep his rivalry with the UFC going with another MMA opponent.

But it will not be against McGregor, who headlines UFC 264 on July 10 in an immediate rematch with Poirier.

It leaves Paul hoping to lure the Irishman – who lost his boxing debut to Mayweather – back to the ring next year. 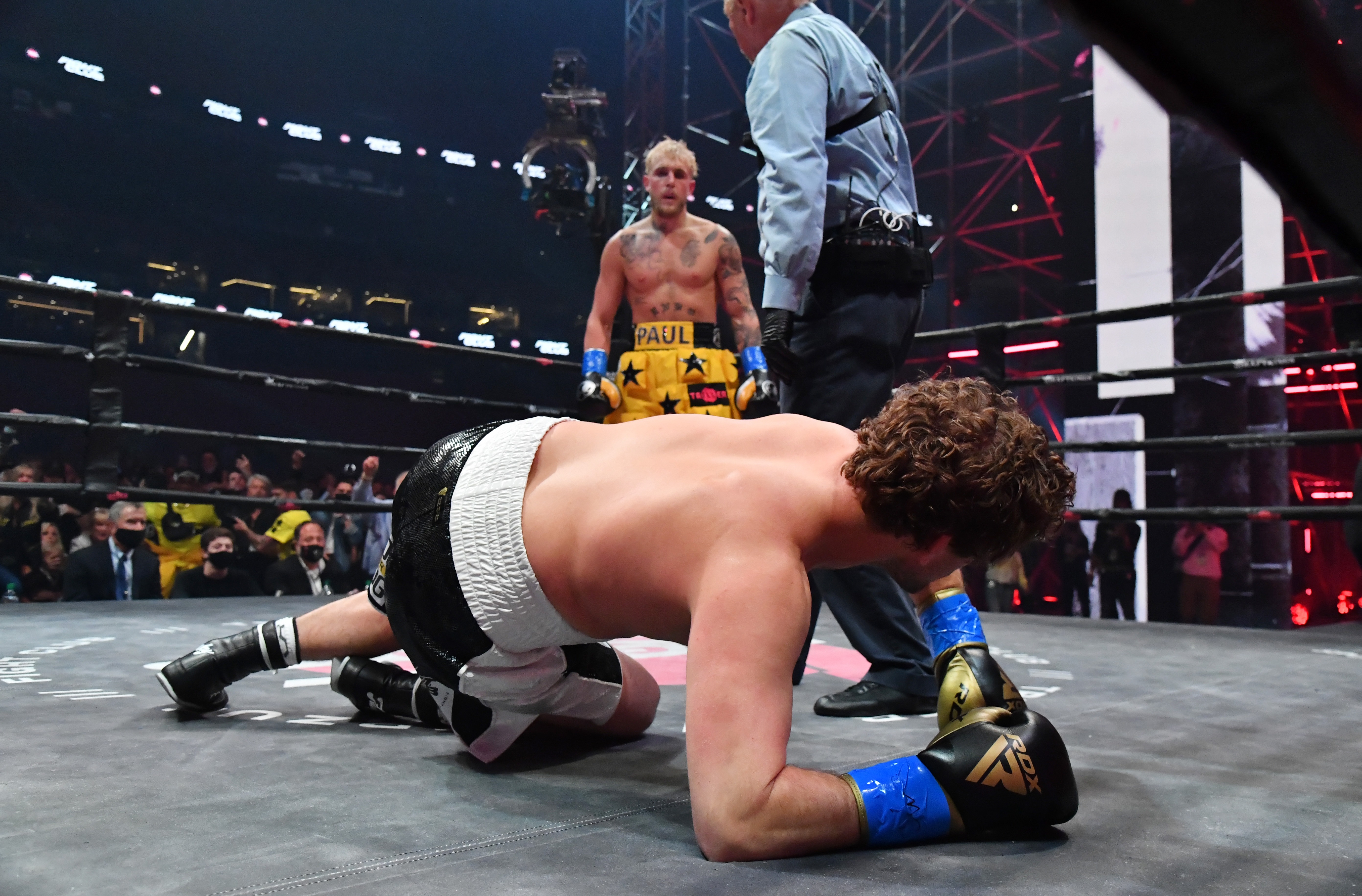 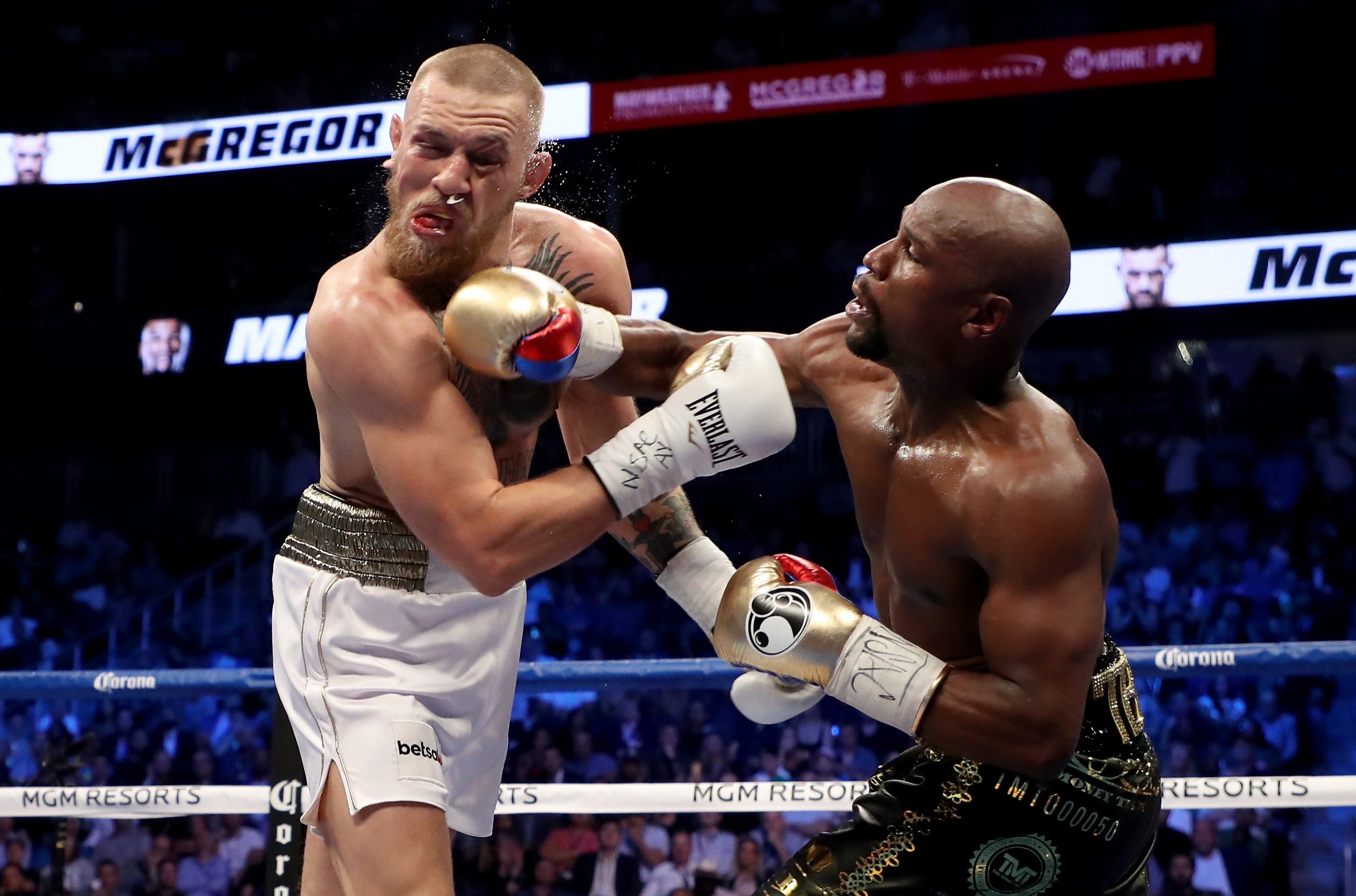 He said: "Potentially, it's very, very realistic for sure. I think it depends on how he does against Dustin on July 10."

McGregor has been the UFC's top attraction and a global sporting icon since he burst on to the world scene in 2013.

Paul, a social media megastar, had already lived half his life on camera but has still enjoyed a meteoric rise in the fight game since his 2020 debut.

He first beat online rival 'AnEsonGib' and followed it up with two brutal KOs against ex-NBA player Nate Robinson and then Askren, both 36.

But he has made just as many headlines outside the ring, due to his unwavering confidence and newly adopted persona as boxing villain.

Paul's hotstreak is so great, he is confident his current popularity surpasses McGregor's.

He explained: "I'm more talked about than Conor McGregor at this moment.

"Kamaru Usman is going back and forth on Twitter with McGregor and the tweets are getting a lot of engagement.

"But then he tweets about me and it's one of his number one tweets ever.

"There's just more buzz around my name right now and Conor just got knocked out, had one of the most embarrassing losses of his career. 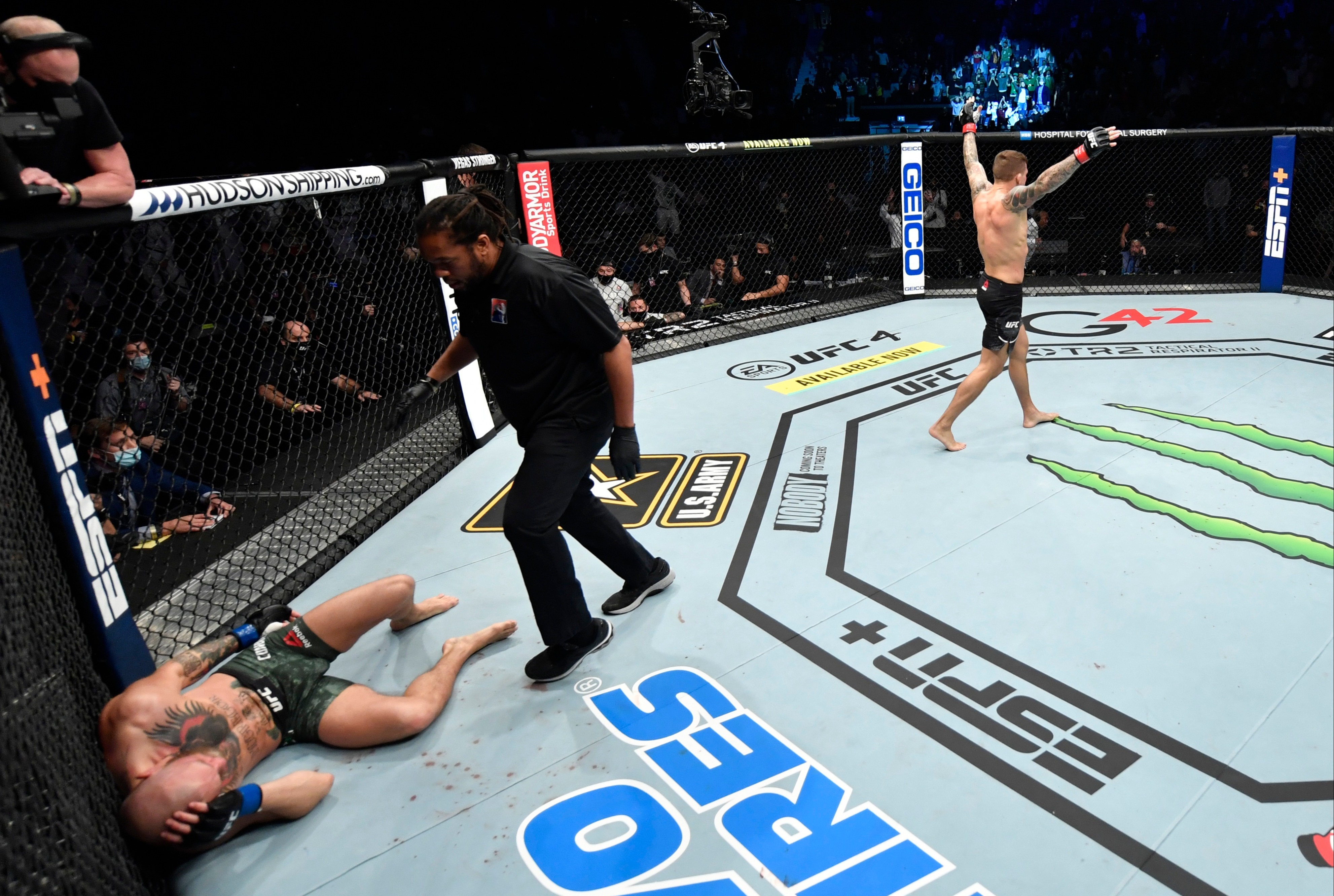 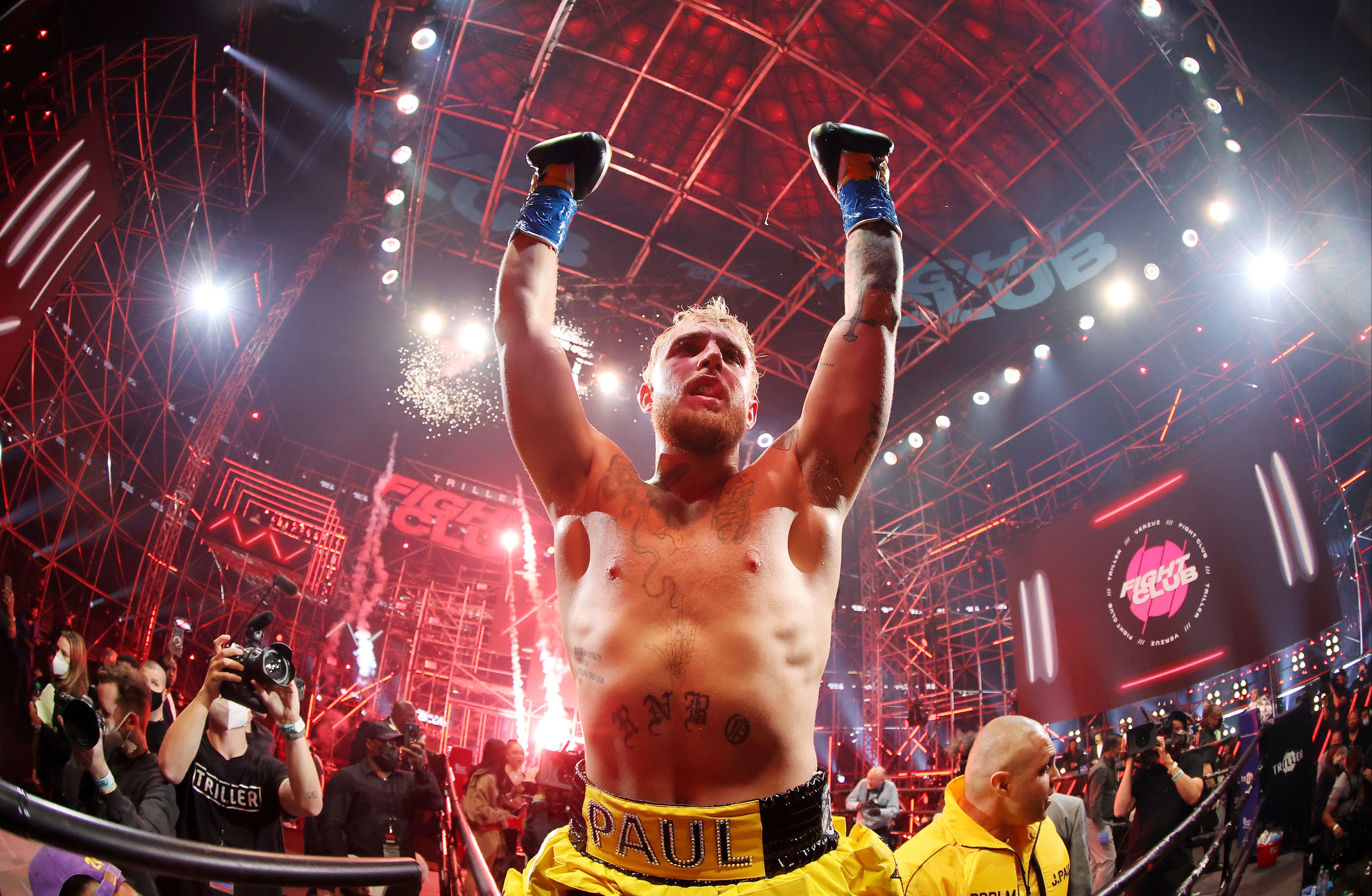