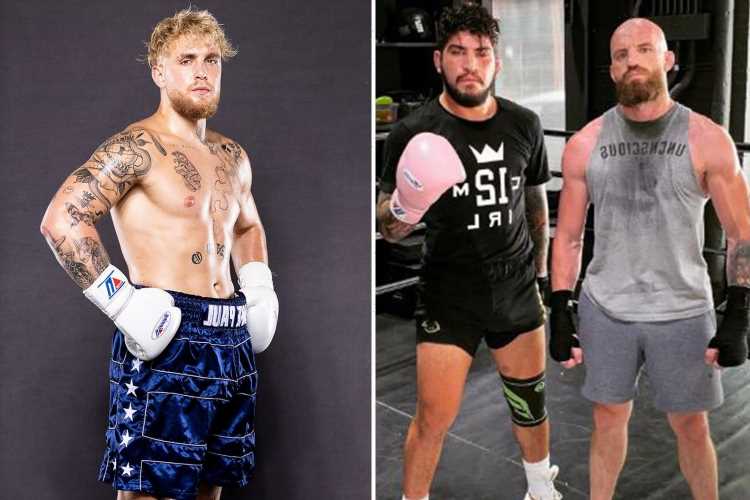 JAKE PAUL was warned he would be beaten in a boxing match by Conor McGregor's training partner Dillon Danis.

Danis, a 2-0 Bellator welterweight, has long rivalled the YouTuber online but the pair are yet to settle the score. 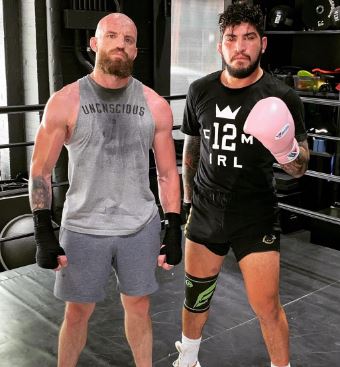 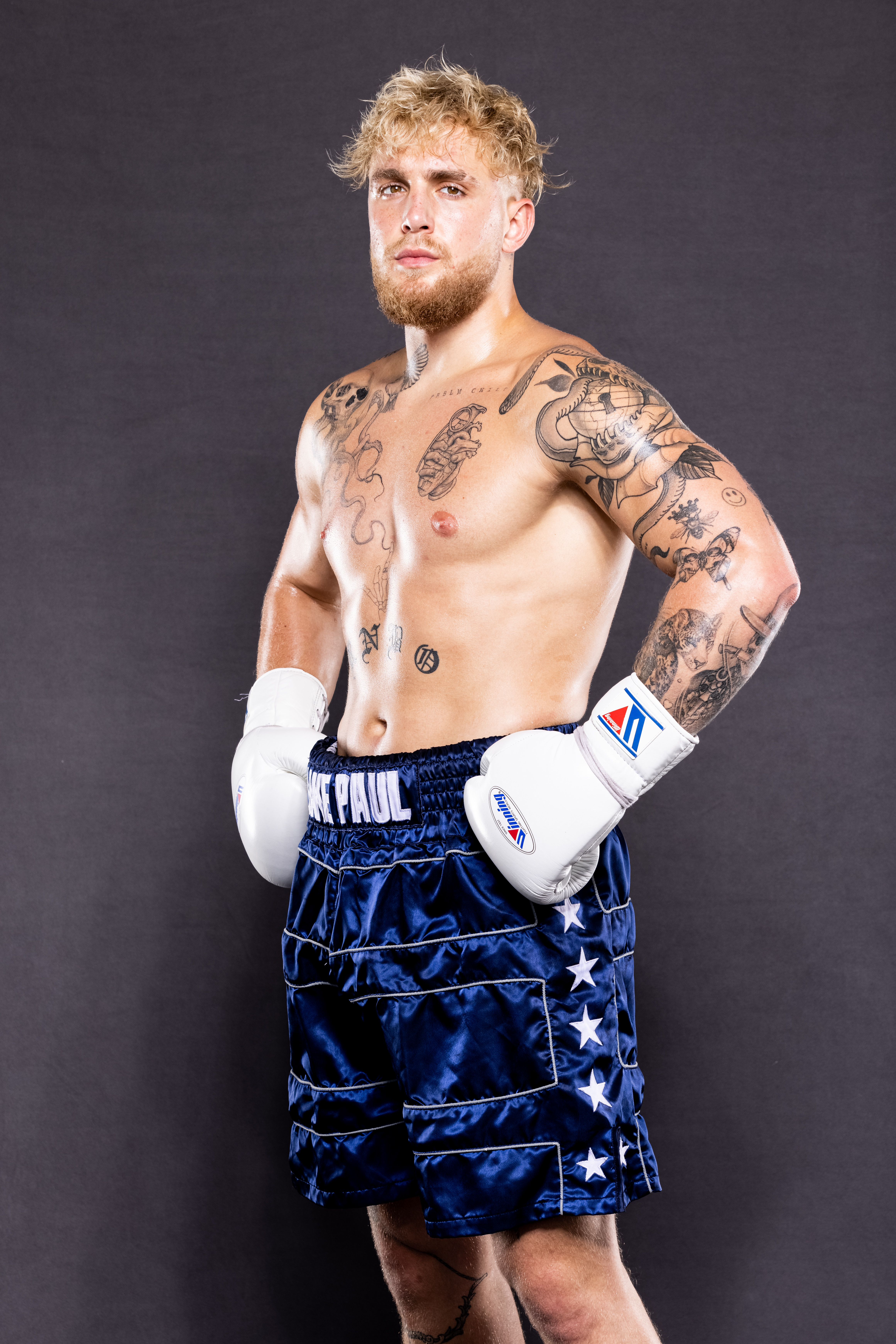 The jujitsu champion has not lost hope in facing the 3-0 social media star-turned boxer and continues to tease a venture into the ring.

And after a recent sparring session with gym-mate Peter Queally, Danis was backed to take the bragging rights home.

Queally, 34, posted: "Hadn’t sparred @dillondanis in ages and honestly was just gassing him up about the Jake Paul fight the past few months because he is my friend.

"This is exactly what you should be doing by the way, if your friends aren’t gassing you up every chance they get then they aren’t your friends.

"But anyway, after what I witnessed from him today, I have now seen enough empirical evidence to say he beats Jake in a boxing match.

Paul, 24, offered Danis, 27, a fight in March but the unbeaten MMA contender was ruled out with a knee injury.

The social media star instead went on to face retired UFC welterweight Ben Askren, 36, in April, winning in the first round. 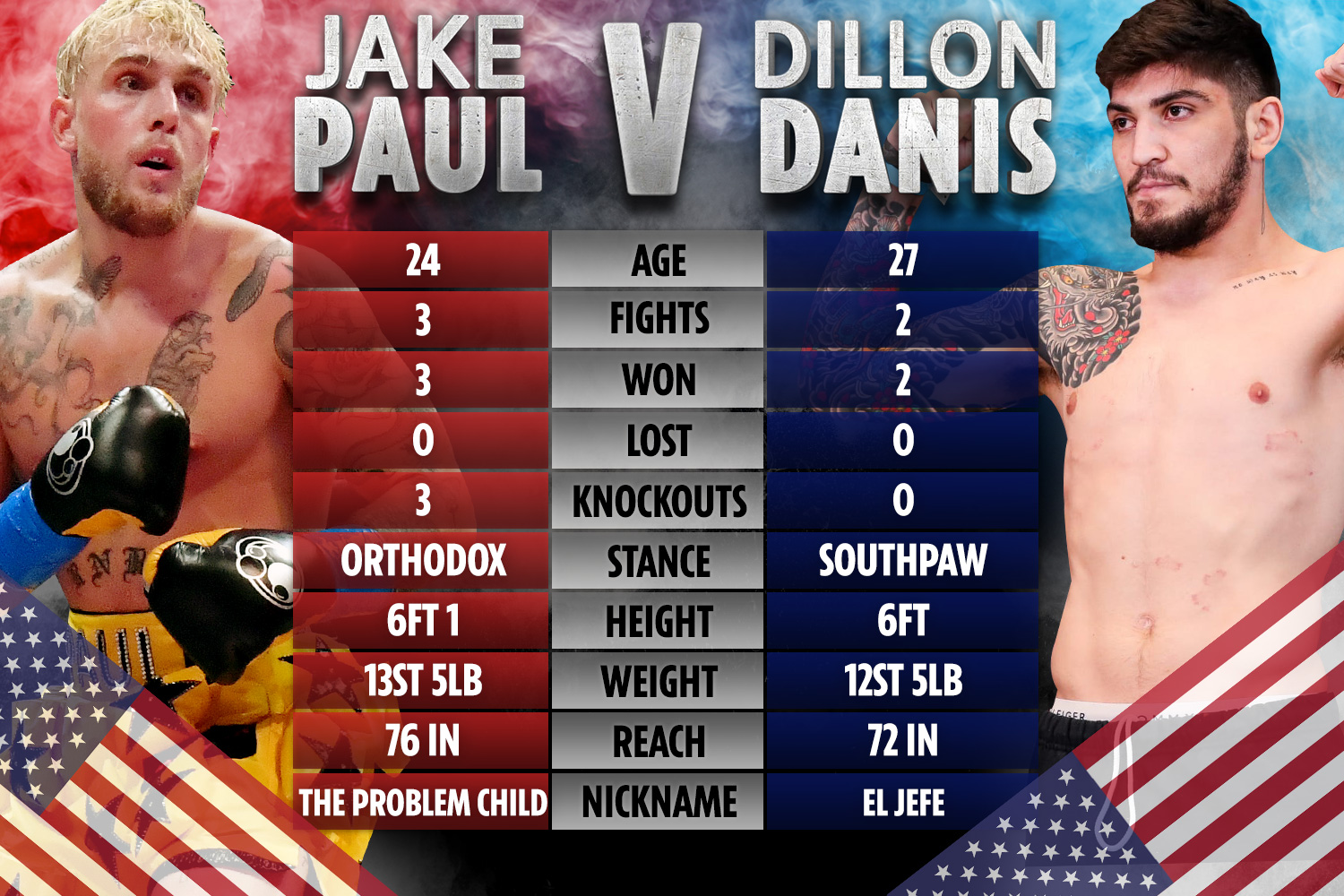 Paul has since signed for Showtime, the same network who televise Danis' MMA promotion Bellator.

But the internet celebrity ruled out ever fighting his rival, as he insisted it would not be a challenge and unfair for the fans to pay for.

Paul told SunSport: "If I were to fight Dillon the excuses would pile in even before I destroy him.

"They'd say, 'He's only had two fights, he does jiujitsu and he's not a striker'.

"I'm not challenging myself, I'm almost letting the fans down and the community as I'm literally going to go in there and knock this guy out in one or two rounds.

"I'm tired of my fans paying $50 and they only get one minute. I want a challenge. I want someone to punch me in the f***ing face.

"This is fighting and I haven't been hit yet in my three professional fights.

"I'm a little disappointed and I know I don't get paid extra being in there for longer rounds but, like let's put on a show here."