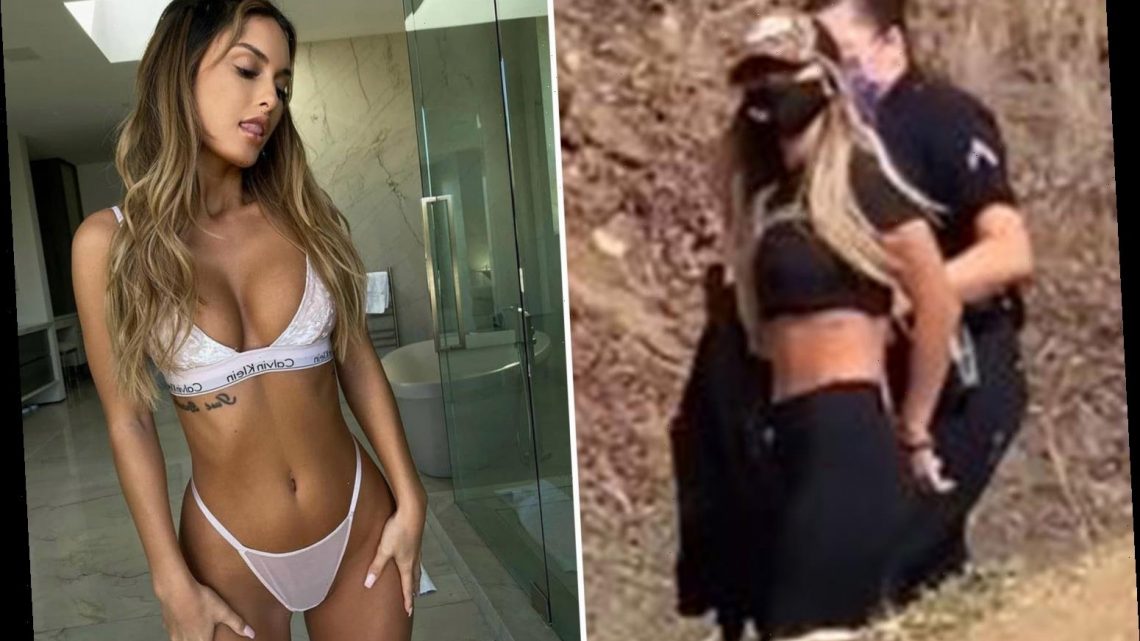 JULIA ROSE has been arrested for trying to make the iconic Hollywood sign read 'Holly-Boob'.

Jake Paul's ex, who rose to notoriety when she flashed at the World Series, was trying to raise awareness for a good cause. 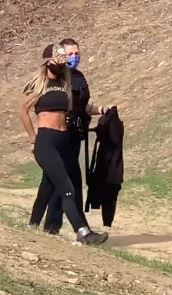 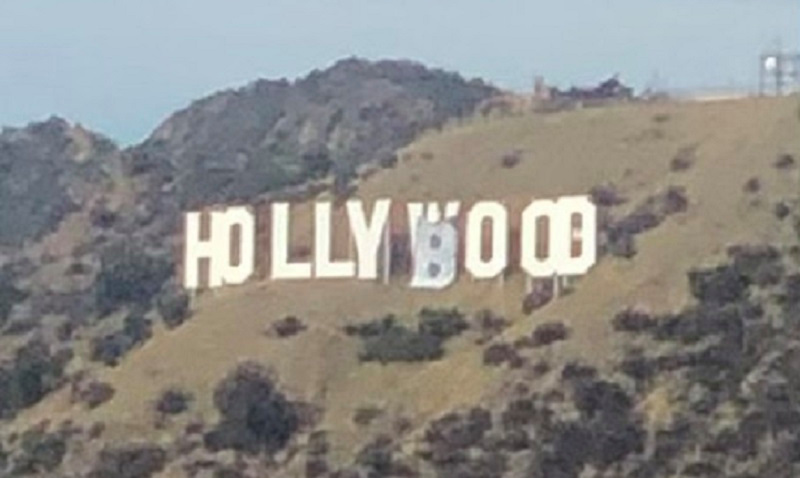 According to TMZ, the model and five others were arrested by police while making their way back down the Los Angeles hill.

The group were reported to have told cops that they merely wanted to raise awareness for breast cancer.

It is currently National Cancer Prevention Month in the US.

But that didn't stop them being cited for trespassing.

Rose posted a video of her arrest to Twitter, writing: "that one time I changed the Hollywood sign to #hollyboob".

And after being released, she wrote: "just got out of jail….wbu".

While breast cancer awareness has been commonly cited for the stunt, Rose herself also told the Daily Mail that she wanted to protest against nudity policies on social media.

She said: "This was to show them that I still have a voice. 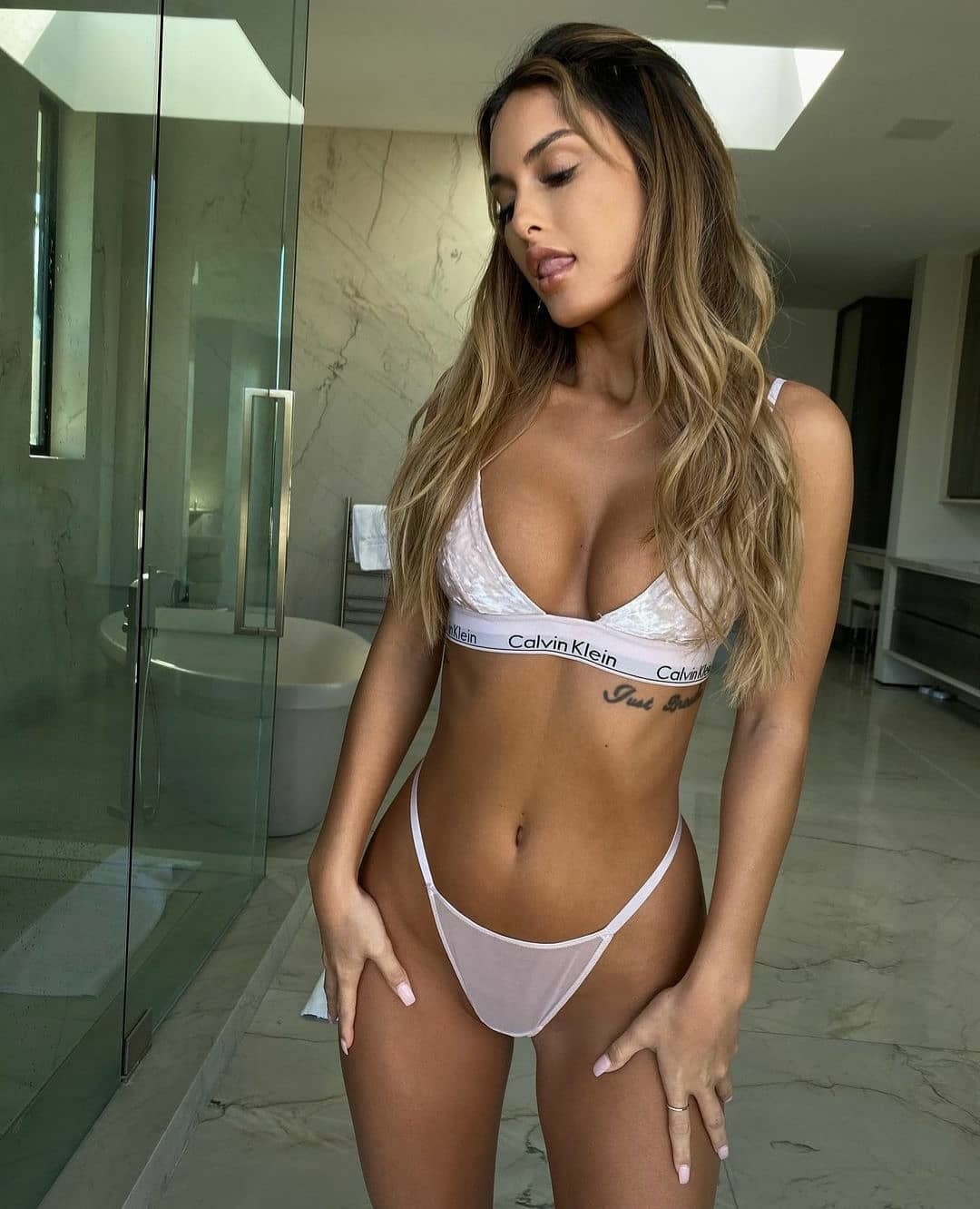 "My business for Shagmag with almost one million followers also got disabled this year due to nudity, but I'm not doing anything more than what Playboy is doing so I think they're discriminating against my accounts."

He told the LA Times: "It’s unfortunate that such an important icon for the city of L.A. is not being appreciated.

"This is an icon that’s there for visual reinforcement of the importance of Hollywood, not just for the city of L.A. but to the world.

"It needs to be upheld, it doesn’t need to be demeaned." 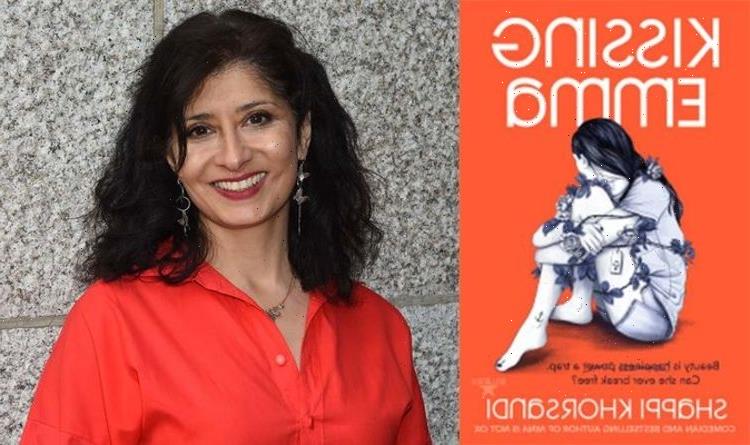