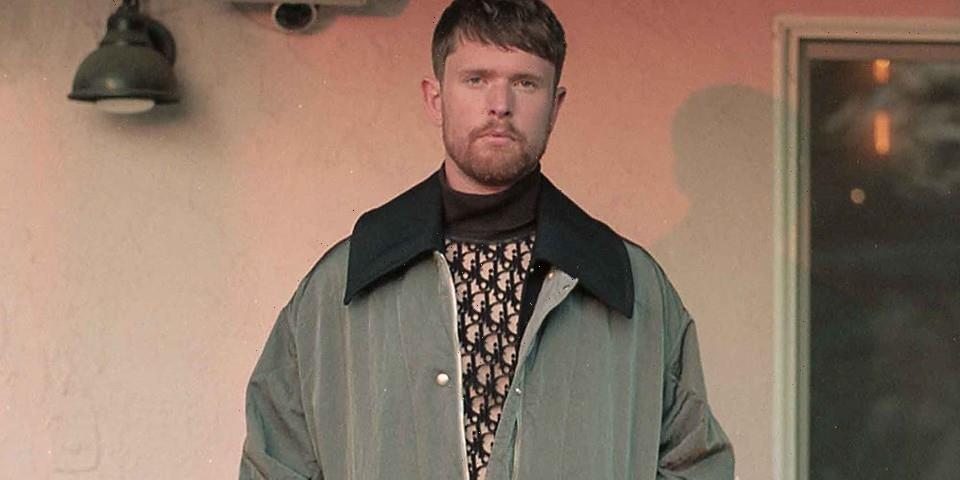 James Blake on Social Media, Collaborations and Making His New Album in Lockdown

James Blake probably had a busier 2020 than most people. The British artist spent the year putting together and releasing two EPs, each of which offered a starkly different direction for his output. The first, October’s Before, nodded to the dance music and club culture that Blake has his roots in, while the second — aptly titled Covers — consists of six piano-led covers, including a new version of Frank Ocean’s “Godspeed,” which quickly achieved millions of streams.

On the back of those two projects, Blake has now released Friends That Break Your Heart, his fifth studio album. Unsurprisingly for an album that was largely written and recorded over the past 18 months, it is heavily shaped by Blake’s experience of a tumultuous period, including lockdowns and restrictions in his adopted L.A. home.

“Lockdown probably did play a part in the making of this record,” Blake tells HYPEBEAST, “because I was processing a lot — I think a lot of people were — and it was maybe things that we’d all been working too much to process until that point. I guess we got into music in some way through lack of a better expression of our emotions, and then the lockdown brought out a lot of stuff for a lot of people, and I think a lot of us needed to process it in our own way. This was as good as any that we had available to us.”

Lockdown and its impact are influences across the album, including the first single “Say What You Will.” At the time of its release, Blake explained that it was about “finding peace with who you are and where you’re at, regardless of what other people seem to be doing,” nodding particularly to the impact of social media. “I think the lockdown exacerbated it, because we were just looking at our phones all the time, I certainly was,” Blake continues. “I completely get it, but also it drove us further into a comparison culture and it worried me, and I fell victim to it. It made me want to talk about it.”

The restrictions in place also had a more rudimentary impact, including on the personnel involved with the process. “It restricted the amount of people working on the record,” Blake says. “It became a close knit group. I think what that meant was that the album coming into fruition was guided by these people. I had a support system that I was grateful and lucky to have.” 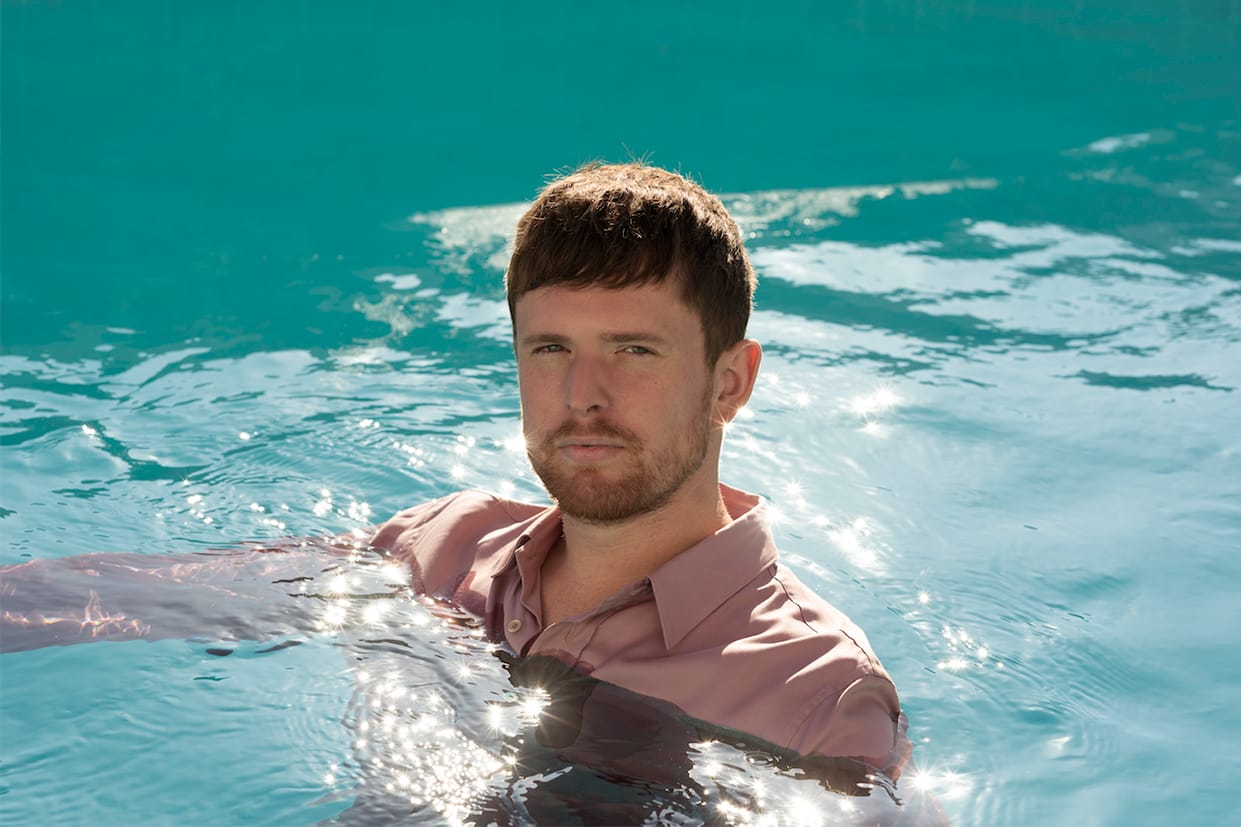 It had an effect, too, on the songs that made the album, which led to the earlier release of Before. Originally, Blake had been planning to release an entire dance album, but the timings didn’t feel right. “I decided that if a dance music album was going to be the main record, it probably wasn’t the time to put that out,” he adds. “We were in lockdown and there was almost no outlet for dance music in that period, it would have felt like a cruel joke.”

As well as being his fifth studio album — a milestone in itself — Friends That Break Your Heart also comes out a decade after James Blake’s self-titled debut album. Over that time, Blake has come a long way both musically and geographically. His more-recent projects show how he has left the “post-dubstep” label often attached to his work behind, while his base in L.A. is the other side of the world from his early years in London and the influence that had on his work.

“I was already changing, and I think moving to L.A. and the kind of sessions I was doing there fit with my new direction,” Blake explains. “It wasn’t so much that I moved to L.A. and being in L.A. changed me, it was more that I needed a change. I was becoming more collaborative, and for me, L.A. might be the most collaborative city in terms of the kind of music that I wanted to make.”

“I talk about a lot of things on this record, and I want people to be able to put it on whenever. I think this is a versatile record, I don’t think it’s one mood.”

Collaborations are an important part of Blake’s work, and he has previously worked with names including Kendrick Lamar, Frank Ocean and Kanye West (who, in 2013, called him “Kanye’s favorite artist”). All of these artists have shaped Blake’s work. “I’ve been lucky to work with some of the best of the best,” he says. “Who wouldn’t learn by sitting in a room with some of the people I’ve worked with? The wealth of knowledge and the different backgrounds and the different perspectives on life, it’s enriching.”

As well as working with other artists on their projects, Blake has also welcomed guests to his own albums. Two of the breakout tracks from 2019’s Assume Form featured Travis Scott and ROSALÍA, while Friends That Break Your Heart features an appearance from SZA, as well as guest spots from Monica Martin, JID and SwaVay. For Blake, it’s important that each guest brings their own approach to the project. “I’m not really looking to mould them into my vision,” he says. “They are fitting into a fabric that hopefully becomes congruent, but I don’t want to clip their wings in some way and I don’t want to change what they do. I invited them specifically because I love what they do.”

While Friends That Break Your Heart is obviously influenced by the lockdown in which it was created, Blake has been spending his time more recently doing something that was deprived from him during that period. Blake is currently on tour around the U.S., with a European tour — including homecoming shows across the U.K. — set to follow early next year.

“It feels like being back in the driving seat,” he says. “For a long time, this thing I do that is one of my purposes or maybe my main purpose was taken away. I found that quite difficult, and it’s nice to be able to reconnect with fans and show them the record.” Fans attending the tour have been able to get a preview of tracks from the record, something now available to everyone. “I talk about a lot of things on this record, and I want people to be able to put it on whenever,” Blake says. “I think this is a versatile record, I don’t think it’s one mood. I do think it’s the kind of record you can just put on, all I want is for people to enjoy it, there’s nothing more complicated than that.”
Source: Read Full Article

Who is Giuseppe on the Great British Bake off 2021?