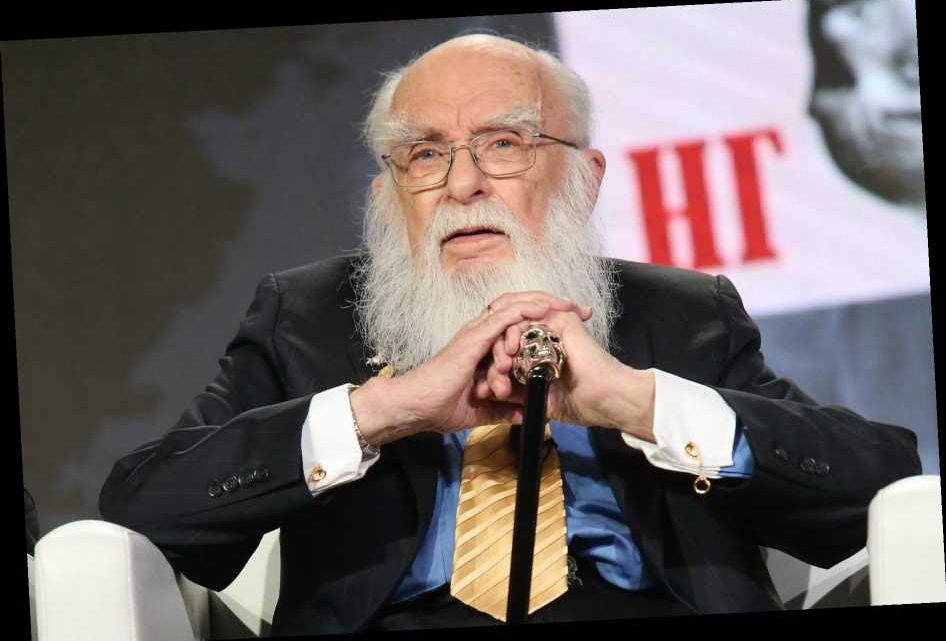 James Randi, a magician and paranormal debunker better known professionally as “The Amazing Randi,” has died at 92.

His death was announced on Twitter Wednesday by the Randi Foundation, a nonprofit organization that investigates paranormal and “pseudoscientific” claims and promotes “critical thinking.”

“We are very sad to say that James Randi passed away yesterday, due to age-related causes,” the foundation wrote. “He had an amazing life. We will miss him.”

Randi, born Randall Zwinge in Toronto, was an accomplished magician who made numerous appearances on “The Tonight Show” when Johnny Carson, a self-proclaimed magic aficionado, was its host in the 1970s. But Randi was perhaps most recognized for his efforts to debunk psychics and paranormal phenomena. In 1972, he famously accused spoon-bending psychic Uri Geller of being a fraud. In a subsequent 1973 appearance on Carson’s show — for which the host sought Randi’s help gathering props beforehand — Geller failed to live up to his claim of being able to bend metal objects with his mind. In 1975, Randi wrote a book, “The Truth About Uri Geller,” that challenged his claims.

For many years, starting in 1964, Randi even offered cash — in the form of a “$1 Million Paranormal Challenge” — to anyone who could prove supernatural or paranormal abilities. He never had any takers.

Randi also was a founder of the Committee for Skeptical Inquiry, a paranormal investigative group.

At a 2015 screening of the film “An Honest Liar,” a documentary about Randi, the magician succinctly explained why, for decades, he felt compelled to take down those he saw as fakes.

“These people do positive damage to believers,” he said.

Illusionist Penn Jillette — who with Raymond Teller forms the magic duo of Penn & Teller — paid homage to Randi in two separate tweets. “Goodbye to the truly Amazing James Randi, our inspiration, mentor and dear friend. We will love you forever,” Jillette posted. He followed up with a statement that included their “last picture” together, writing, “I can’t type through the tears. This will be a hard day of making tv. I love you Randi. You invented us.”

Randi is survived by his husband, José Alvarez.