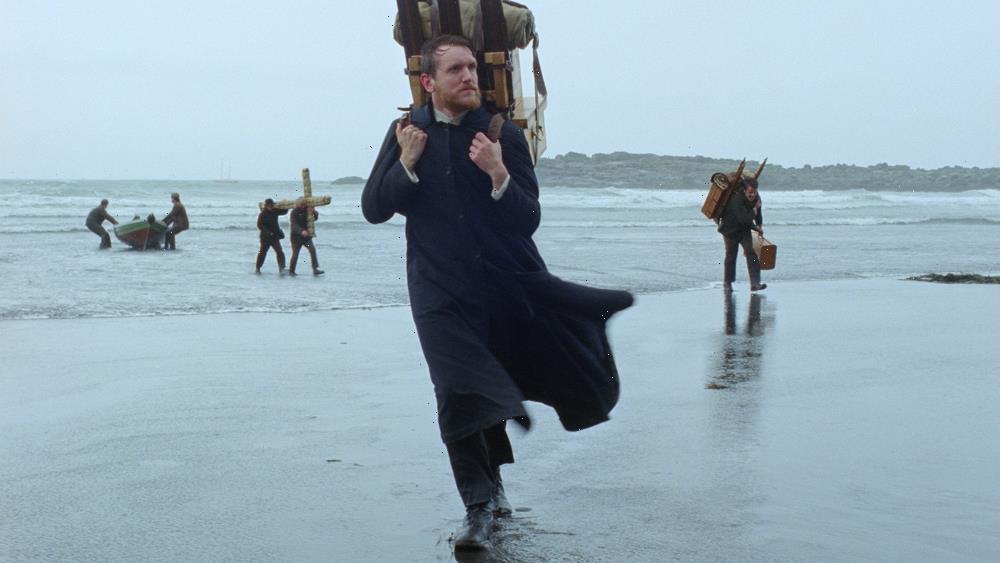 Janus Films has acquired North American rights for Hlynur Pálmason’s “Godland,” which bowed at Cannes and is bound for Telluride and Toronto.

The film follows a young Danish priest in the late 19th century who travels to a remote part of Iceland to build a church and photograph its people. But the deeper he goes into the unforgiving landscape, the more he strays from his purpose, the mission and morality.

Janus Films plans a theatrical release to be followed by a Criterion Channel streaming premiere.

The deal was negotiated by Jan Naszewski of New Europe Film Sales on behalf of the filmmakers with Janus Films.

Janus Films said: “ ‘Godland’ is a breathtaking film about man’s ambition and faith in the face of the natural world. It further establishes Hlynur Pálmason as one of the most exciting new talents in world cinema. It was a standout from Cannes and we can not wait for Telluride and Toronto audiences to discover it before we release it.”

Pálmason said: “We are very excited to be working with Janus Films and having the North American premiere in Telluride and Toronto. We think this is a great way for ‘Godland’ to reach the American audience.”