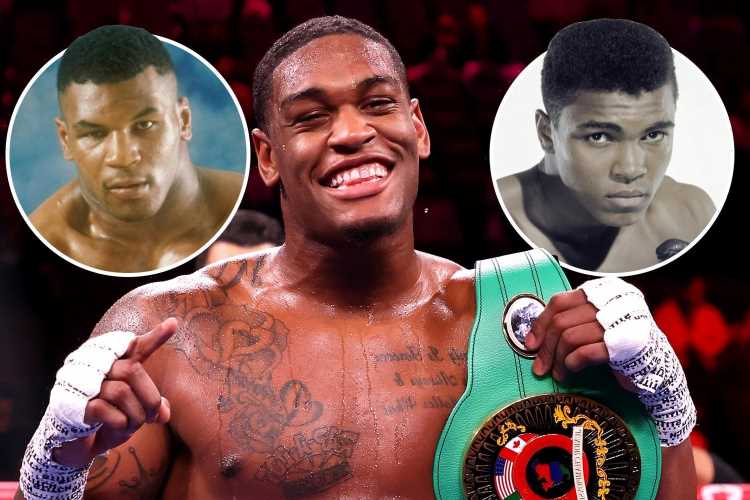 JARED ANDERSON is the heavyweight with 100 per cent knockouts, drawing legendary comparisons and tipped as the heir to Tyson Fury.

The American prospect is 11-0, all inside the distance and helped Fury with vital sparring before the Brit's 2020 and 2021 wins over Deontay Wilder. 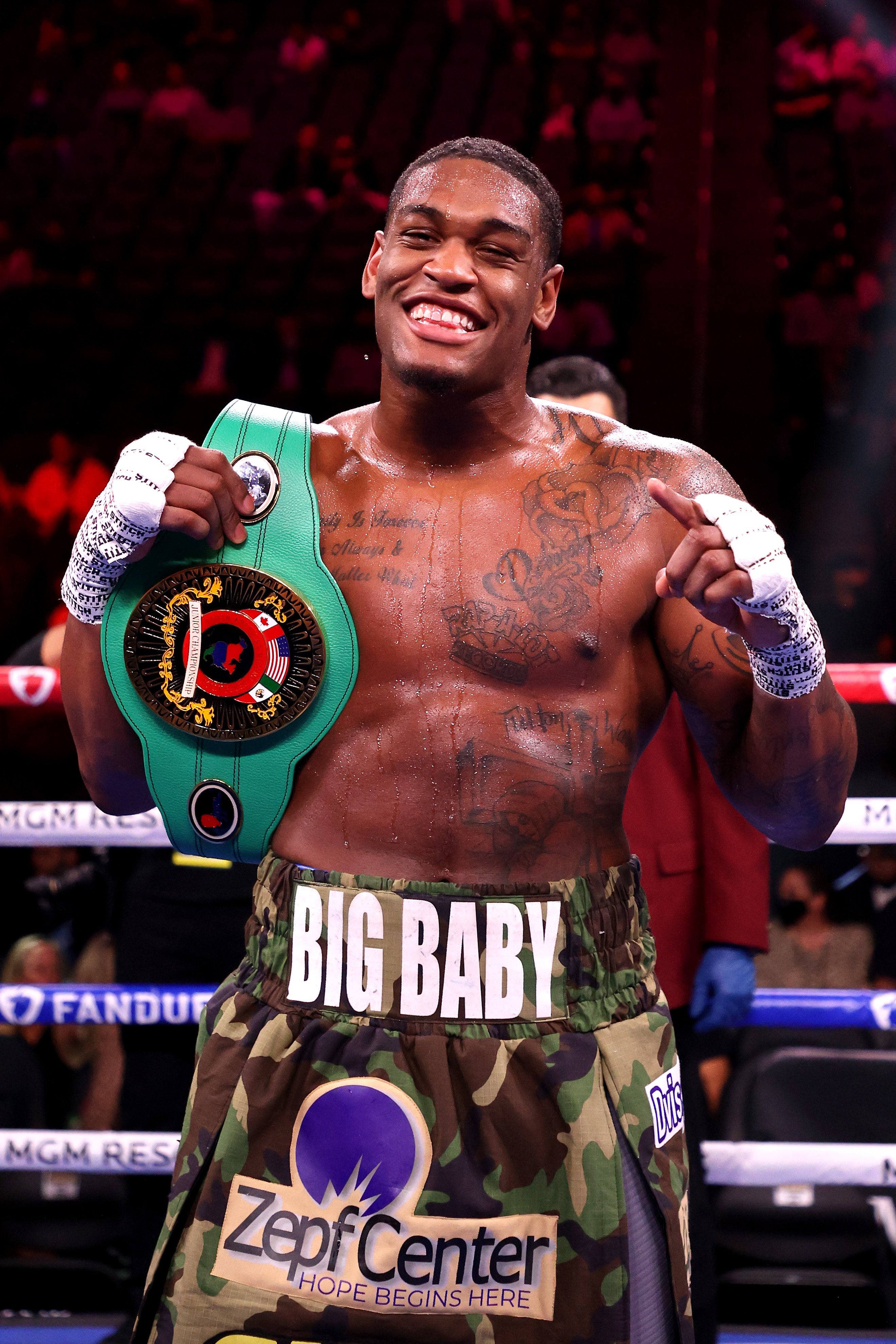 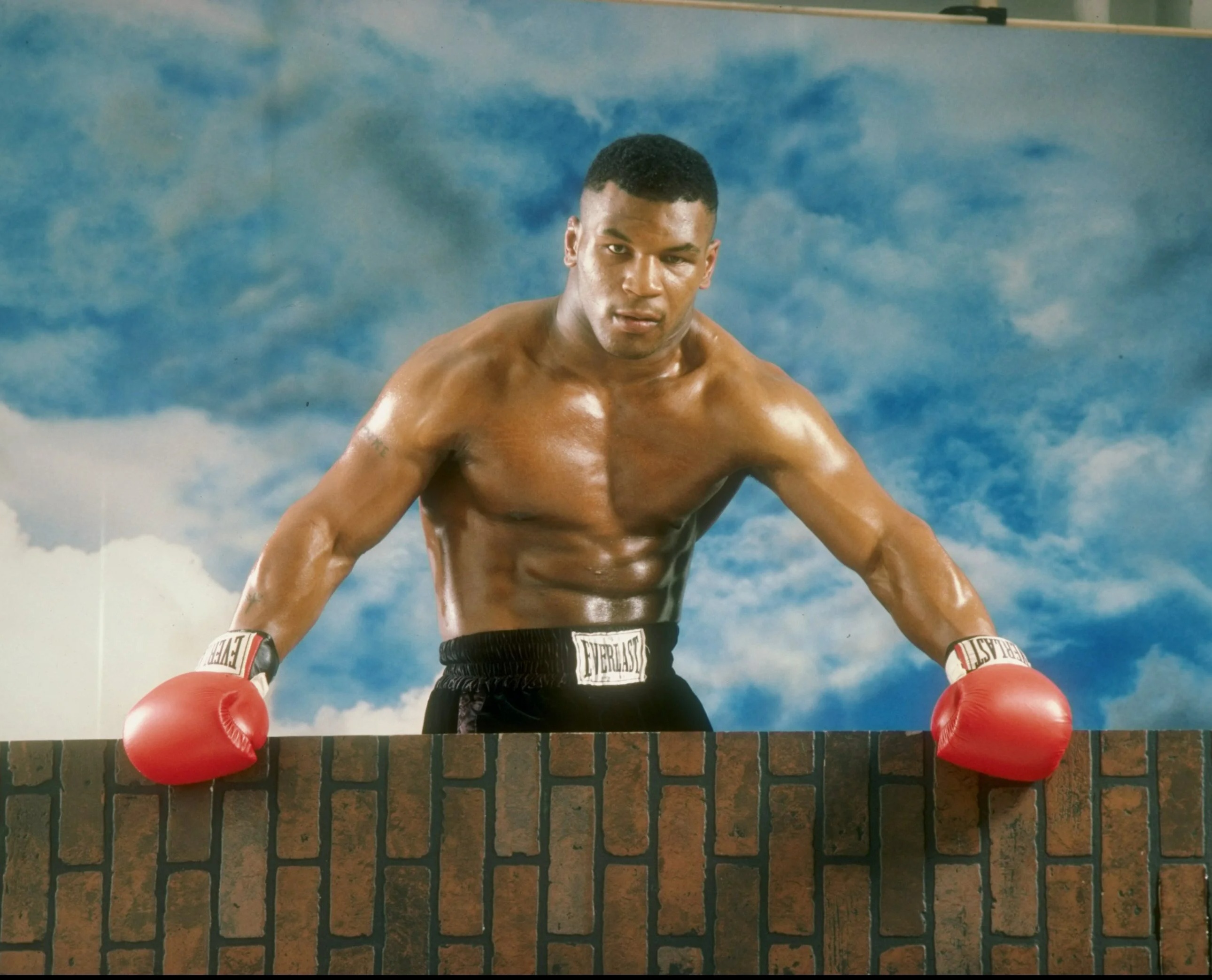 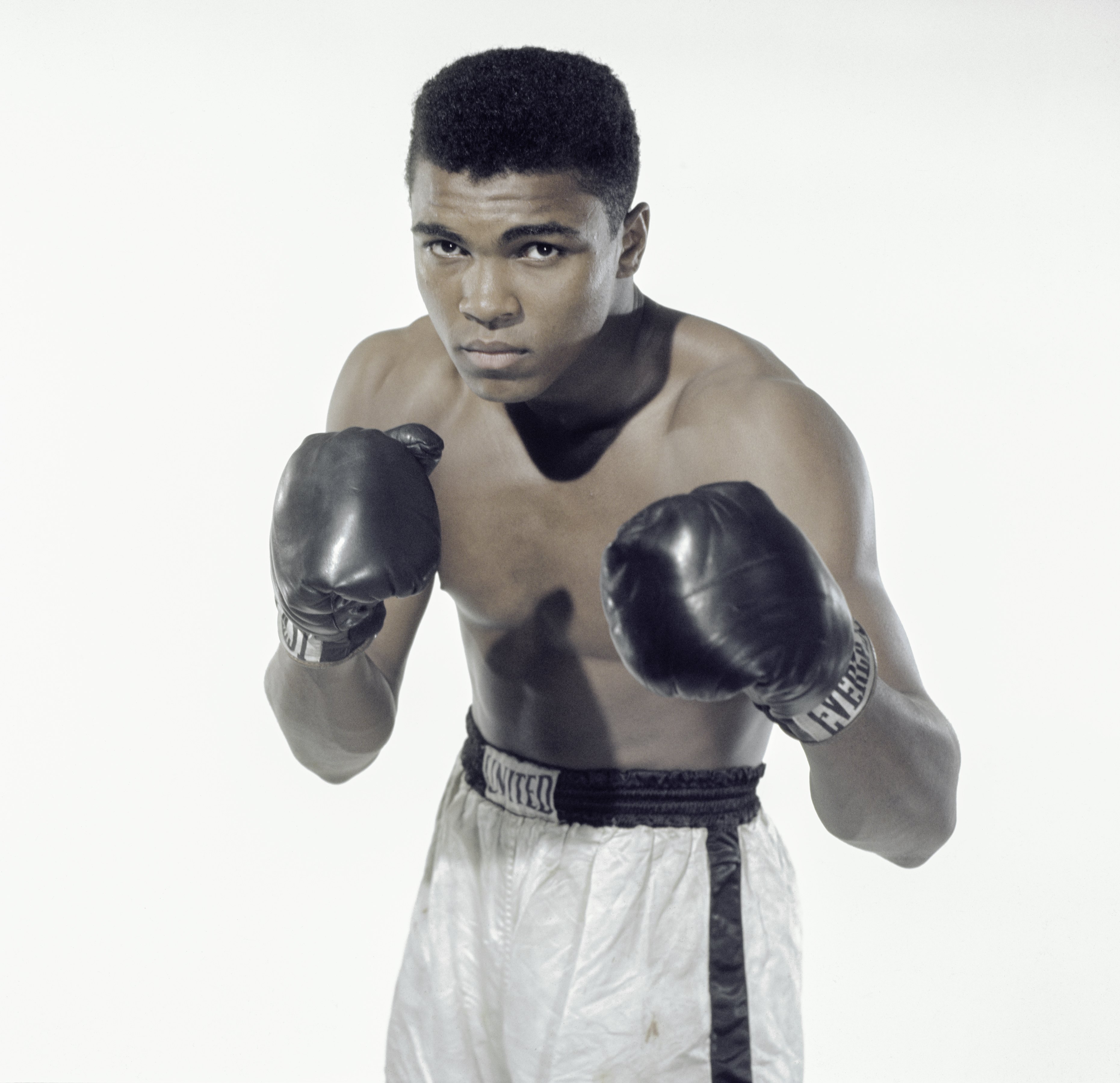 And according to his promoter Bob Arum, Anderson will soon inherit the Gypsy King's throne.

Hall of Famer Arum – who has overseen seven decades in the sport – guided some of the most iconic names in all of boxing.

That includes Muhammad Ali while the promoter witnessed first-hand Mike Tyson in 1986 become the youngest heavyweight champion of all time at 20.

And 90-year-old Arum likened Anderson to the pair of heavyweight greats.

He told Sky Sports: "Mike Tyson was a tremendous puncher who didn't show much boxing ability.

"Jared has shown boxing ability and power. He reminds me more of a young Muhammad Ali than a young Mike Tyson." 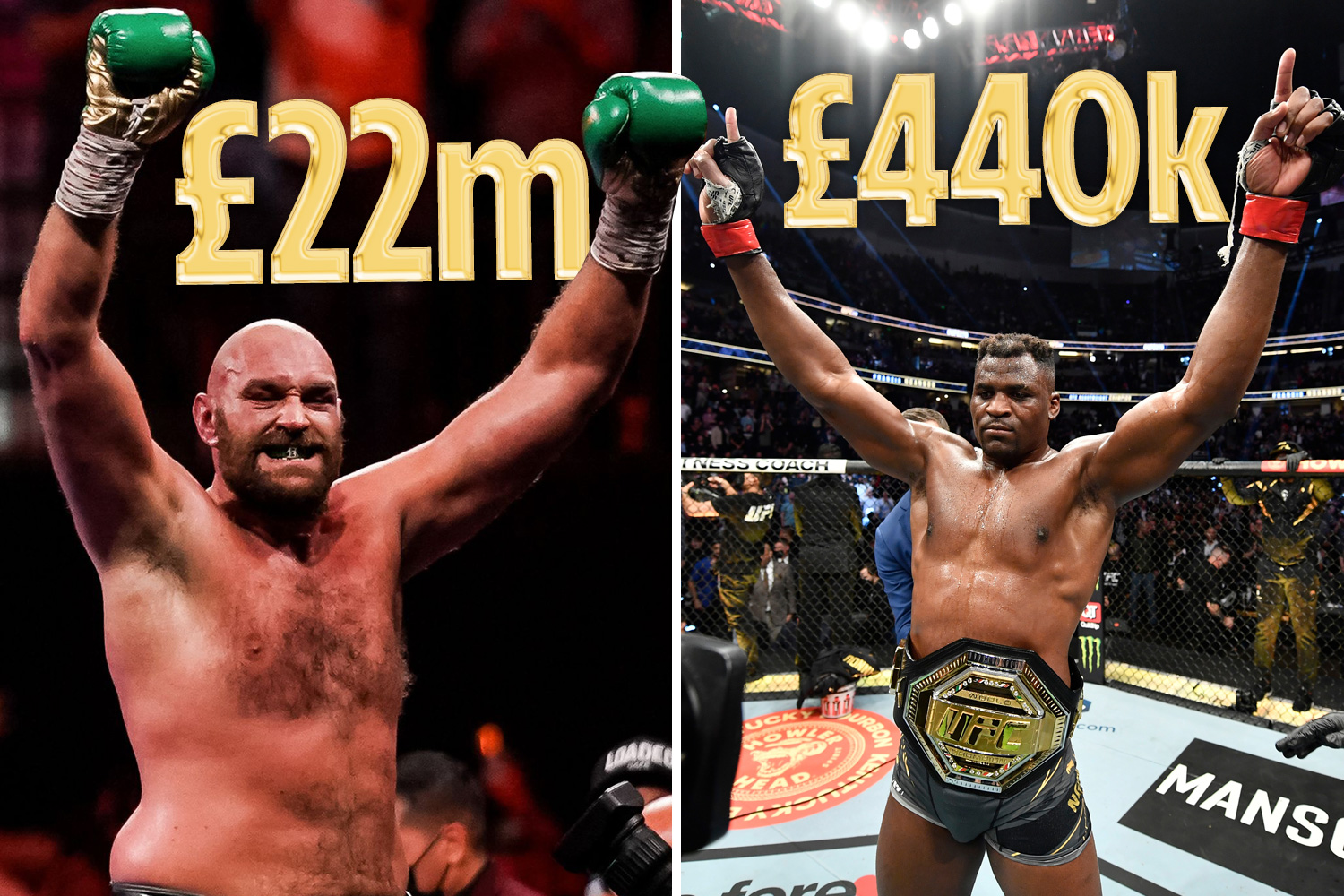 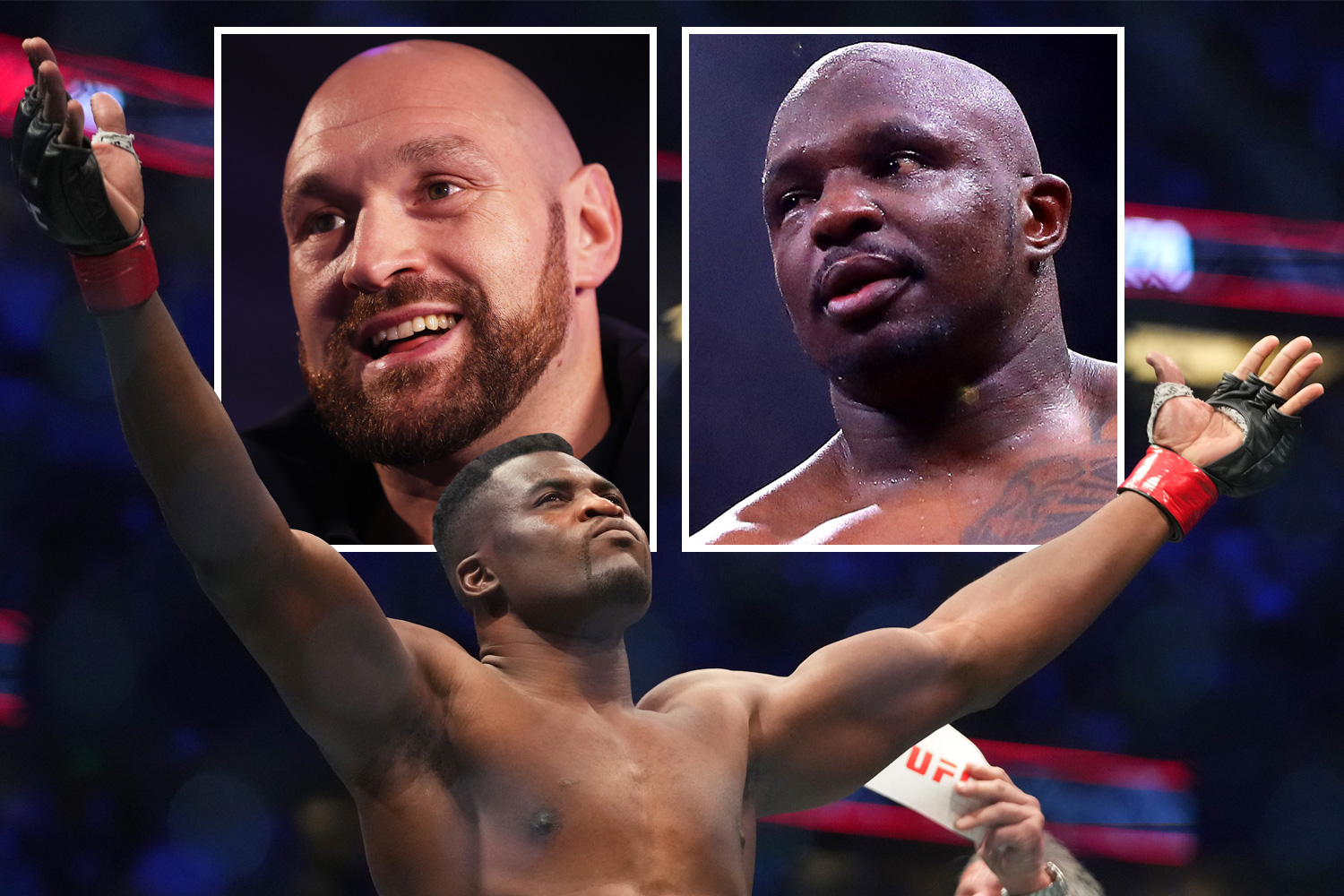 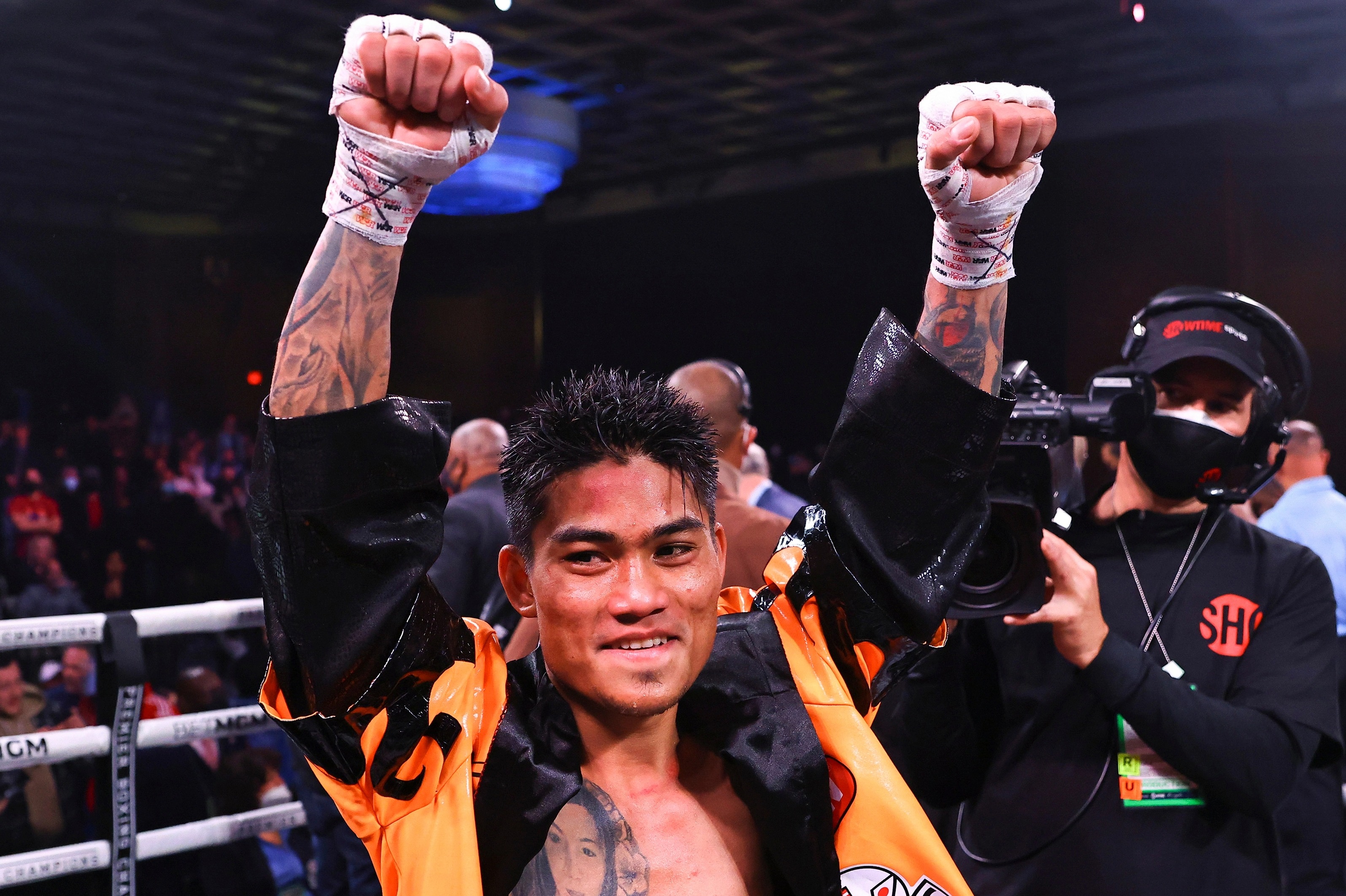 Hasbulla calls out Paul but YouTuber brilliantly trolls him in response

The 11 weirdest baby names of all time revealed – so would YOU dare to call your kid Spicy or Almond?
Recent Posts