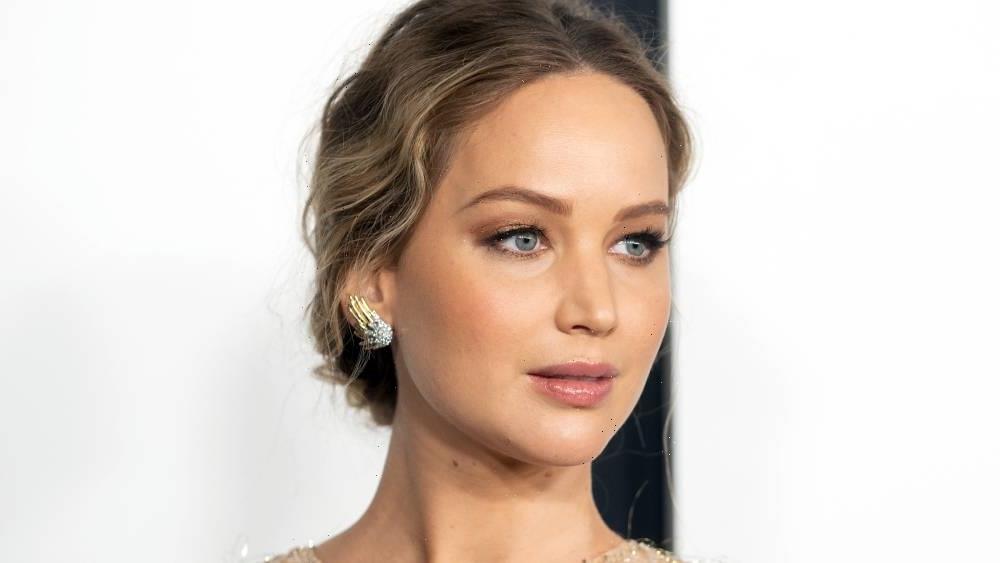 The military drama, produced in association with A24, will land in theaters and on Apple TV+ later this year. An exact release date has not been set.

Lila Neugebauer, who recently directed Broadway’s revival of Kenneth Lonergan’s play “The Waverly Gallery” to great acclaim, is directing “Causeway” in her feature film debut. The story follows a soldier struggling to adjust to her life after returning home to New Orleans. “Atlanta” actor Brian Tyree Henry co-stars alongside Lawrence.

Lawrence, who took a break from acting before returning in Adam McKay’s 2021 disaster comedy “Don’t Look Up,” will serve as a producer alongside Justine Ciarrocchi for Excellent Cadaver.

Scott Rudin and Eli Bush were previously set to produce the film, but are longer attached to the project. Rudin, a frequent A24 collaborator, announced in 2021 he would take a “step back” from his film, streaming and Broadway productions in the wake of allegations about his abusive workplace behavior.

In addition to directing, Neugebauer will executive produce. “Causeway” is produced by IAC Films, IPR.VC, Excellent Cadaver and A24.

Apple made a splash on the film scene after “CODA,” which the streamer bought at Sundance for a record $25 million, won the Oscar for best picture. With that victory, Apple became the first streaming service to take home the top prize at the Academy Awards, beating Netflix to the punch. Apple has remained aggressive, landing rights to another Sundance darling, “Cha Cha Real Smooth,” as well as Brad Pitt’s upcoming (and still untitled) Formula One racing drama.