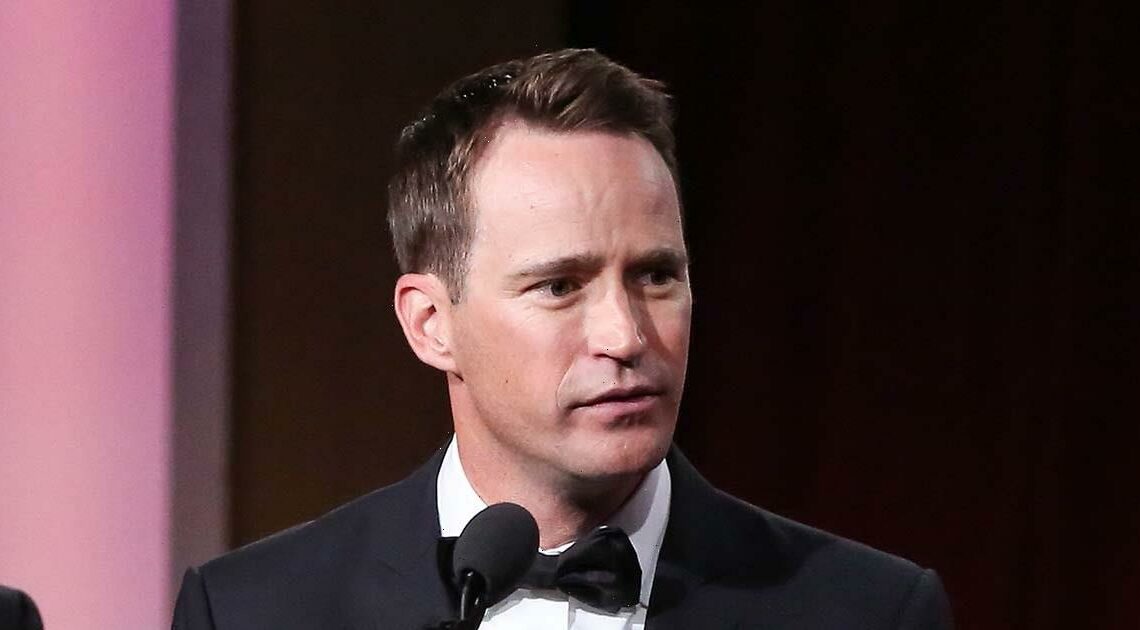 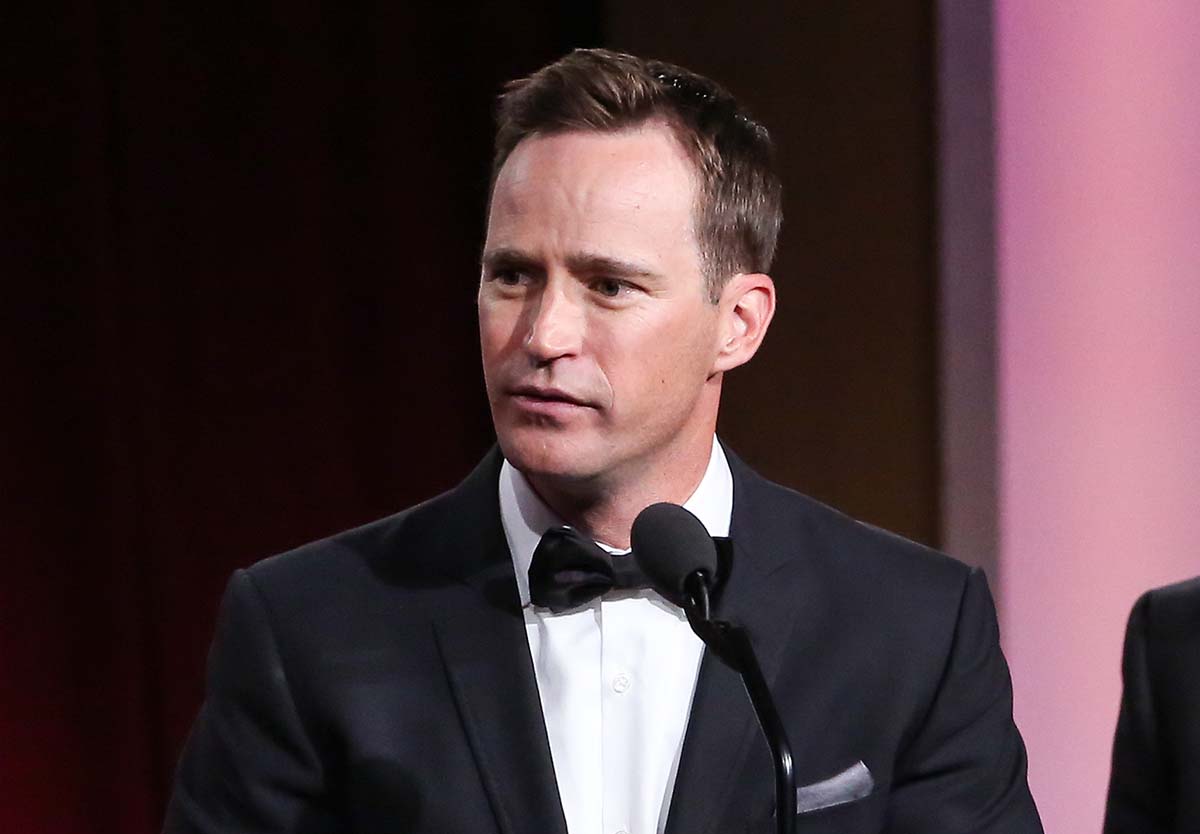 Owning up. New Jeopardy! host Mike Richards apologized after insensitive jokes he made in the past resurfaced online.

Stars Pay Tribute to Alex Trebek After His Death

“It is humbling to confront a terribly embarrassing moment of misjudgment, thoughtlessness, and insensitivity from nearly a decade ago,” the executive producer, 46, said in a statement to The Ringer. “Looking back now, there is no excuse, of course, for the comments I made on this podcast and I am deeply sorry. The podcast was intended to be a series of irreverent conversations between longtime friends who had a history of joking around. Even with the passage of time, it’s more than clear that my attempts to be funny and provocative were not acceptable, and I have removed the episodes.”

Richards also promised to do better. “My responsibilities today as a father, husband, and a public personality who speaks to many people through my role on television means I have substantial and serious obligations as a role model, and I intend to live up to them,” he concluded.

Stars Who Appeared on Game Shows Before They Were Famous

The outlet published a piece on Wednesday, August 18, that called out the game show host’s offensive remarks from a Price Is Right-themed podcast titled “The Randumb Show,” which he cohosted from 2013 to 2014. According to the report, he said one-piece swimsuits made women “look really frumpy and overweight,” encouraged cohost Beth Triffon to audition for Taiwanese roles because she is short and said, “Ixnay on the ose-nay. … She’s not ew-Jay,” during a discussion about big noses.

Shocking TV Exits Through the Years

Richards was a controversial pick to take over hosting responsibilities for Jeopardy!, in part because of the discrimination allegations and lawsuits he has faced while working as an executive producer on The Price Is Right. He addressed the accusations in an emailed statement to Jeopardy! staffers earlier this month, claiming that the characterization of his comments “does not reflect the reality of who I am or how we worked together on The Price Is Right.”

The California native was announced as the new host of the long-running game show on August 11. He will take over for the late Alex Trebek, who died in November 2020 after battling pancreatic cancer. Mayim Bialik, meanwhile, will helm spinoff specials.

“We are thrilled to begin the next chapter of America’s Favorite Quiz Show with Mike hosting our daily show and Mayim hosting new versions of Jeopardy!,” Sony Pictures Chairman Ravi Ahuja said in a statement at the time. “We took this decision incredibly seriously. A tremendous amount of work and deliberation has gone into it, perhaps more than has ever gone into the selection of hosts for a show – deservedly so because it’s Jeopardy! and we are following the incomparable Alex Trebek. A senior group of Sony Pictures Television executives pored over footage from every episode, reviewed research from multiple panels and focus groups, and got valuable input from our key partners and Jeopardy! viewers.”