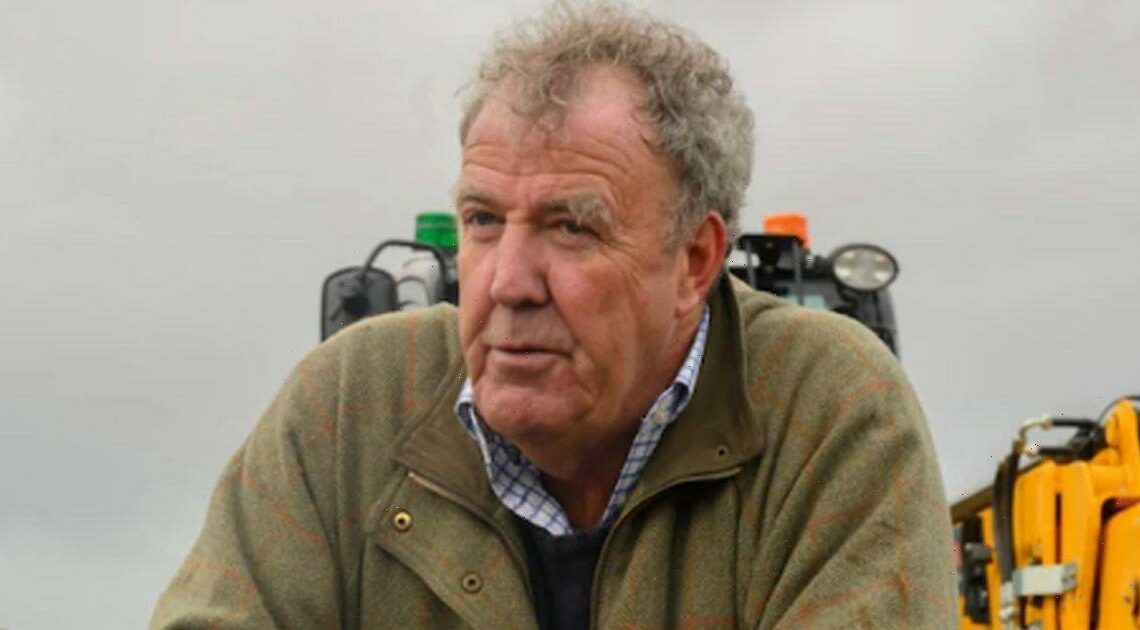 Jeremy Clarkson has admitted he "thinks about dying every day" after opening up about his health fears after turning 61.

The Grand Tour Host added that he'd be "furious" if he was to croak it soon, because he's not finished what he wants to achieve yet.

The Amazon Prime star has been thinking about his own mortality after reaching the same age that his dad was when he died – 61.

He added: "So, yes, I think about dying every day."

Jeremy said he thought he'd live until he was "107", put out his "last cigarette" and "just die" – however he quit smoking four years ago now.

The former Top Gear star added: "In 40 years, I shall be dead and nobody shall remember me."

It's not the first time Jezza has spoke about dying, as he feared it would be the end of him when he contracted Covid last Christmas.

He confessed he was worried that he would "die alone in a plastic tent".

Jeremy has shared his long list of ailments previously too, with complaints over his knees, back and lungs.

He wrote for The Sun: "When I go for a swim it feels as though I have a small car on my back."

Of course, it's natural for a man of his age to no longer be as fit and healthy as he was in his younger days – but it didn't stop him feeling down about it. "Things aren't going to get any better, because soon there will be lumps and gristle and hip operations that will force me to spend what time I have left in a rocking chair, trying to finish an interesting story in the Reader's Digest about azaleas," he added.

But still showing his trademark dry humour, he said: "I may never see the dawn again, either, unless I have to get up early for another annoying stagger to the loo."

He's been trying to make himself feel better by, oddly, reading the obituaries section in The Times too, as he's realised most people that are dying are around 15 years older than him.