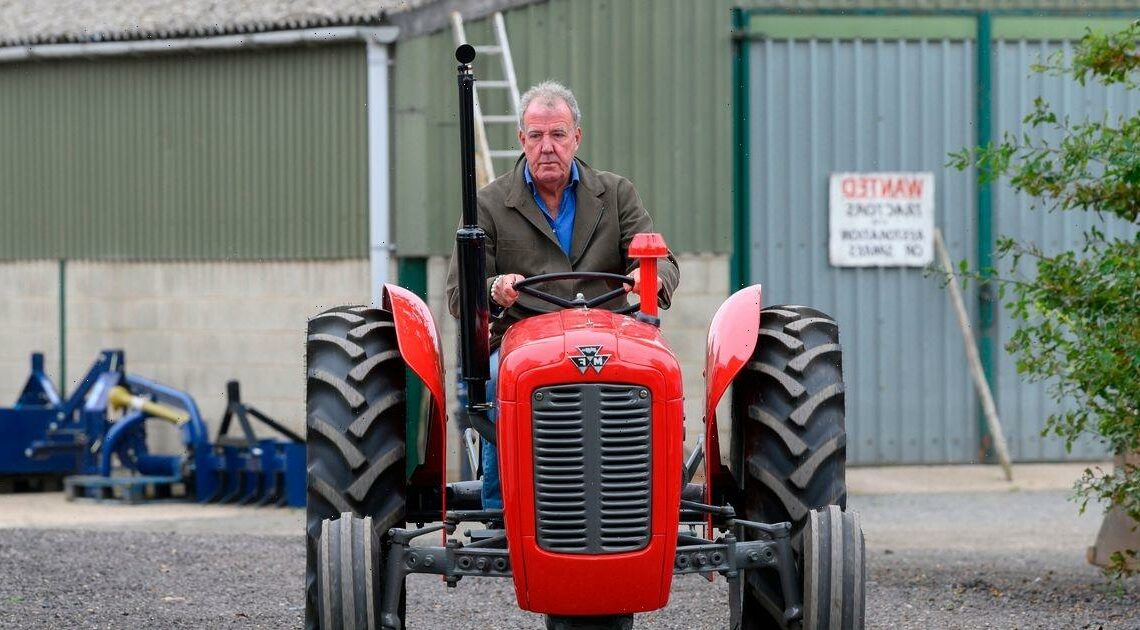 Jeremy Clarkson’s farming series has won legions of fans since it was released on Amazon Prime this month – but the man himself had some upsetting news for those eager for series 2.

Clarkson’s Farm – located in Chipping Norton – was reportedly renewed for a second series this week after the huge success of the first eight parts.

The 61-year-old has owned the Cotswolds farm in Chadlington, named Diddly Squat, since 2008 and started running it over 18 months ago.

The show, which has rookie farmer Clarkson trying his best to learn how to farm alongside a professional farm-hand called Jared, has become Amazon Prime's highest-rated show of ever.

But the former Top Gear host recently shared a disappointing update on when viewers might be able to see a second season from the Cotswolds farm in Oxfordshire.

As the Express reported, he made an admission about the “slow” nature of compiling the show after a fan probed him on its future.

They tweeted the bold presenter: “Need another series of Clarkson’s Farm ASAP – such a great watch!”

Posting in view of his 7.2 million followers on Twitter, Jeremy replied: “I fear that farming is a very slow process. Even slower than filming.”

Other fans of the series were quick to react to his update with mixed feelings, and one replied: “I have been enjoying it. A fascinating insight into the industry.

Another cheekily added: “It is faster if you do it correctly the first time…..”

A third follower wrote: “My favourite Clarkson show. I'd love a second series even if there were no calamities and everything went to plan.

“The last scene of season one, Jeremy looked properly happy for the first time I've ever seen!

“In the meantime what about Grand Tour on tractors ? Lol,” added another who was clearly a fan of Top Gear.

This all comes a few weeks after Jeremy addressed rumours of a second series.

When asked about it on Twitter, he explained: “That’s a decision for @primevideouk.”

Amazon Prime Video has yet to make a proper announcement about if there will be more episodes yet, but The Sun reported yesterday that more had been confirmed behind the scenes.

Elsewhere, Jeremy has admitted he will need to close his farm shop this winter in order to replace its roof after making the admission in his latest column for The Sunday Times.

He said: “The bees worked hard and produced a lot of honey and the shop is proving to be something of a success?

“Even though I'll have to close it down this winter to give it the fake slate roof that the local council likes, instead of the tasteful green roof it has now, which everyone else likes.”

He didn’t explain how long it would take to fix but fans will likely be disappointed they can’t visit the farm.

Jeremy has also admitted that despite the mega success of the show in terms of ratings, it's lost him a lot of money as the farm is extremely expensive to keep up.

This is especially the case after hundreds have been turning up to visit since the show launched.