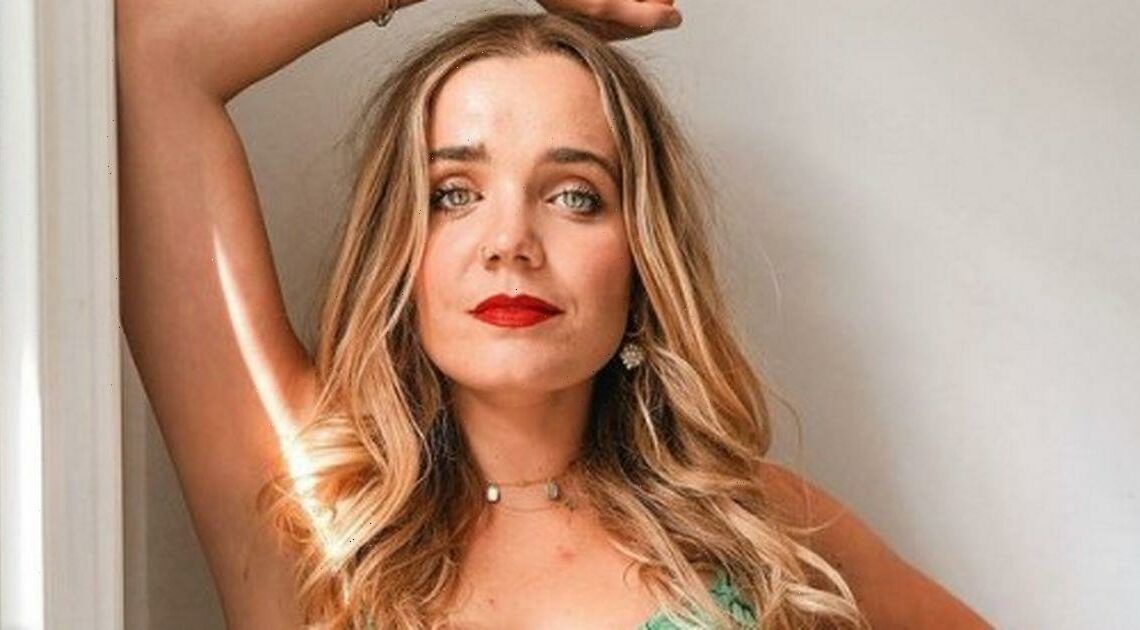 Jeremy Clarkson 's daughter Emily has hit back at trolls after she flashed her bum in a racy wardrobe blunder snap.

Taking to Instagram the stunning 28-year-old influencer, who recently announced that she is expecting her first child, shared some honest photos from a recent shoot.

Looking fresh faced while out and about taking some professional snaps for her Instagram page – which boasts of 265,000 followers – Emily was caught with her trousers around her knees.

In the caption she penned: "It’s that time of year again when I show you the glamorous BTS of influencer life. Cheeks to the wind, risking fines for indecent exposure all in the name of the Sweaty Betty’s Black Friday Sale."

Fans and friends of the relatable internet star and author were quick to comment on the snaps, with one writing: "This picture is everything."

While a fourth added: "Sometimes, you just got to let your skin breathe. Even bums need some air."

A cruel troll then harshly penned: "So much cellulite omg hide it don’t flaunt it," to which Emily hit back: "you know I’m in the third trimester of pregnancy right?"

Fans flocked to defend the star, with one writing: "wtf is wrong with cellulite?! It’s a fact of womanhood. You wouldn’t ask a male to hide his Adams apple would you?"

And another said: "majority of women have it. Go away."

Back in September Emily announced that she and her husband Alex Andrew were expecting their first child together, with it expected to be born in 2023.

Taking to Instagram to announce the joyous news, the daughter of the former Top Gear legend uploaded an intimate video with "we're having a baby" written over it.

In the video she could be seen wearing a black figure-hugging midi dress, while showing off her blossoming baby bump.

Emily got hitched earlier this year to Alex, with the pair marrying in a sweet and intimate ceremony in May.

And at the time of her engagement in March 2020, dad Jeremey also shared the snap and penned: "Very very happy father."

Emily is the eldest child of Jeremy and his ex wife Frances Cain.

The stunning mum-to-be worked in marketing before starting her blog Pretty Normal Me in 2015.

She has since garnered a huge following on social media after advocating for positive body image and feminist issues.