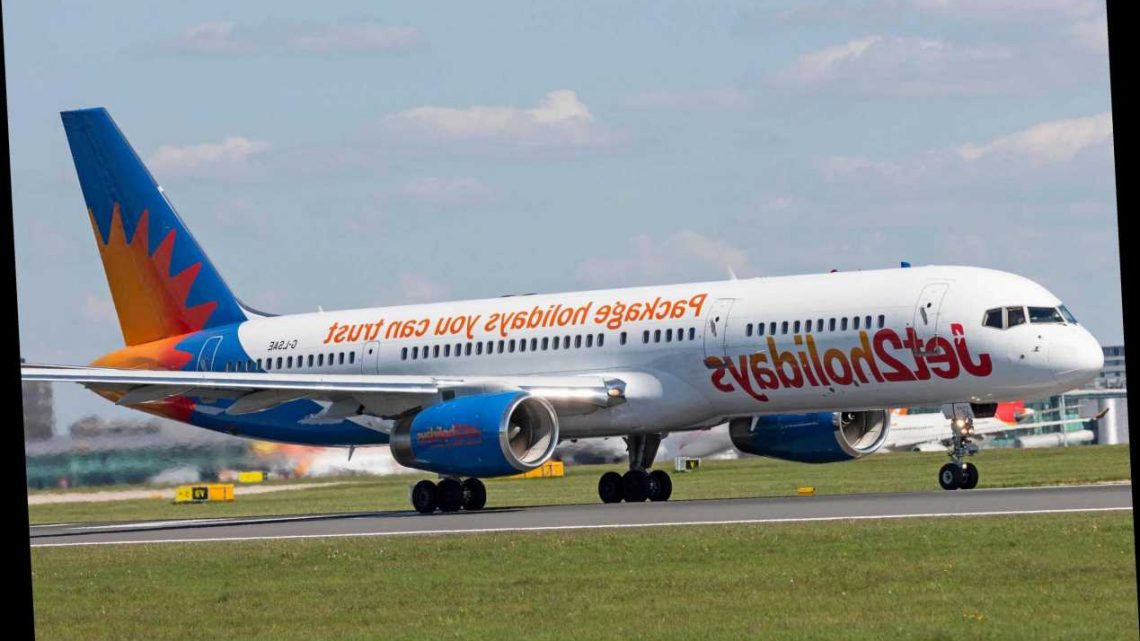 JET2 has cancelled more holidays to the Spanish islands as the country remains on the UK quarantine list.

Tenerife, Lanzarote, Gran Canaria and Fuerteventura have all been affected by the cancellations. 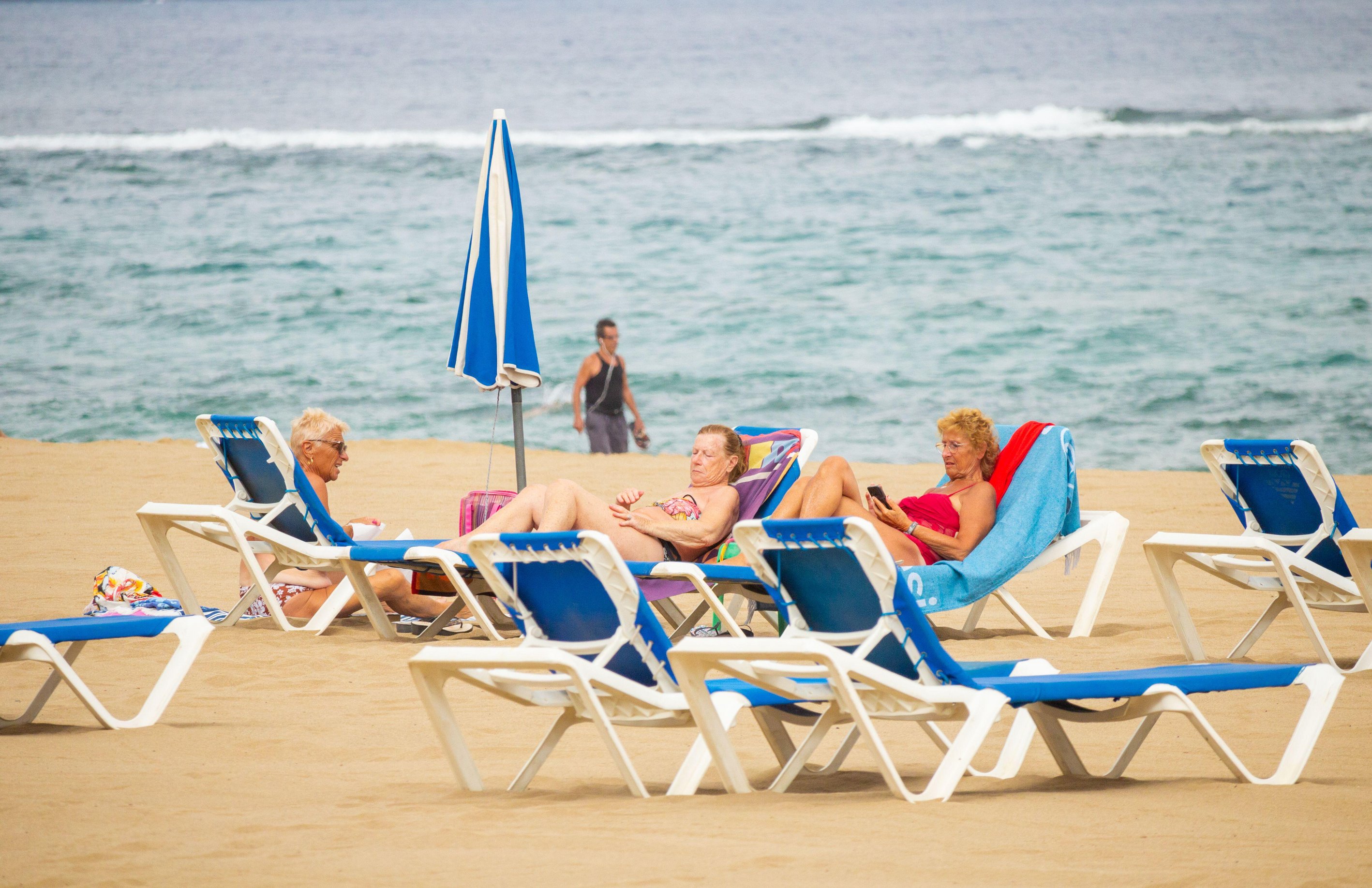 The tour operator announced the cancellations are until November 1, due to the ongoing travel restrictions.

They announced in a statement on social media: "Due to the current government travel advice, we have taken the decision to extend the suspension of flights and holidays to the Canary Islands (Tenerife, Lanzarote, Fuerteventura and Gran Canaria) up to and including October 31st.

"Where customers are affected by any programme changes, we have been repeatedly recognised for how we have been looking after them and we will be automatically cancelling affected bookings with a full refund."

They added: "We know how much customers want to get away for their much-needed holidays, so we are offering £100 on their next holiday booking for package holiday customers who wish to rebook for departures in October and November." 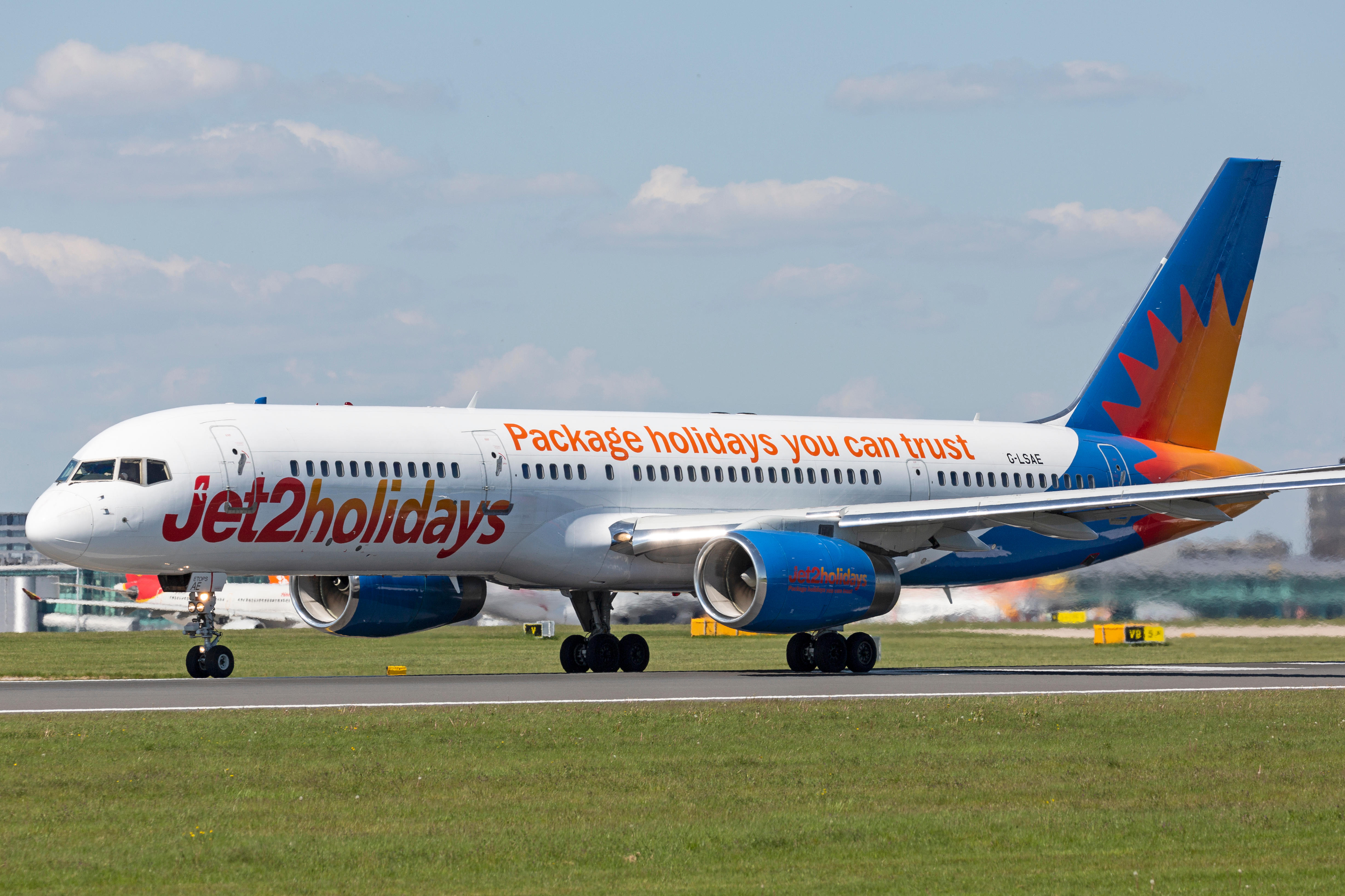 "We are also offering 10% off bookings for flight-only customers who wish to rebook for departures in October and November."

They previously cancelled holidays and flights to both the Canary Islands and the Balearic Islands until August 16, but has been forced to extend the cancellation due to the continued coronavirus crisis in Spain keeping it off the travel corridor list.

They were also forced to cancel holidays to the Greek islands Zante and Crete after they were removed from the air bridge list.

There are hopes that airport-testing, being discussed by the UK government, could reduce the quarantine measures from two weeks to just four days, with a coronavirus test at the beginning and end of the self-isolation period.

Airlines and tour operators are now looking to 2021 holidays instead as families opt for a summer holiday abroad next year.

Other travel companies are flogging bargain breaks to Spain next summer with package deals for under £200 each.