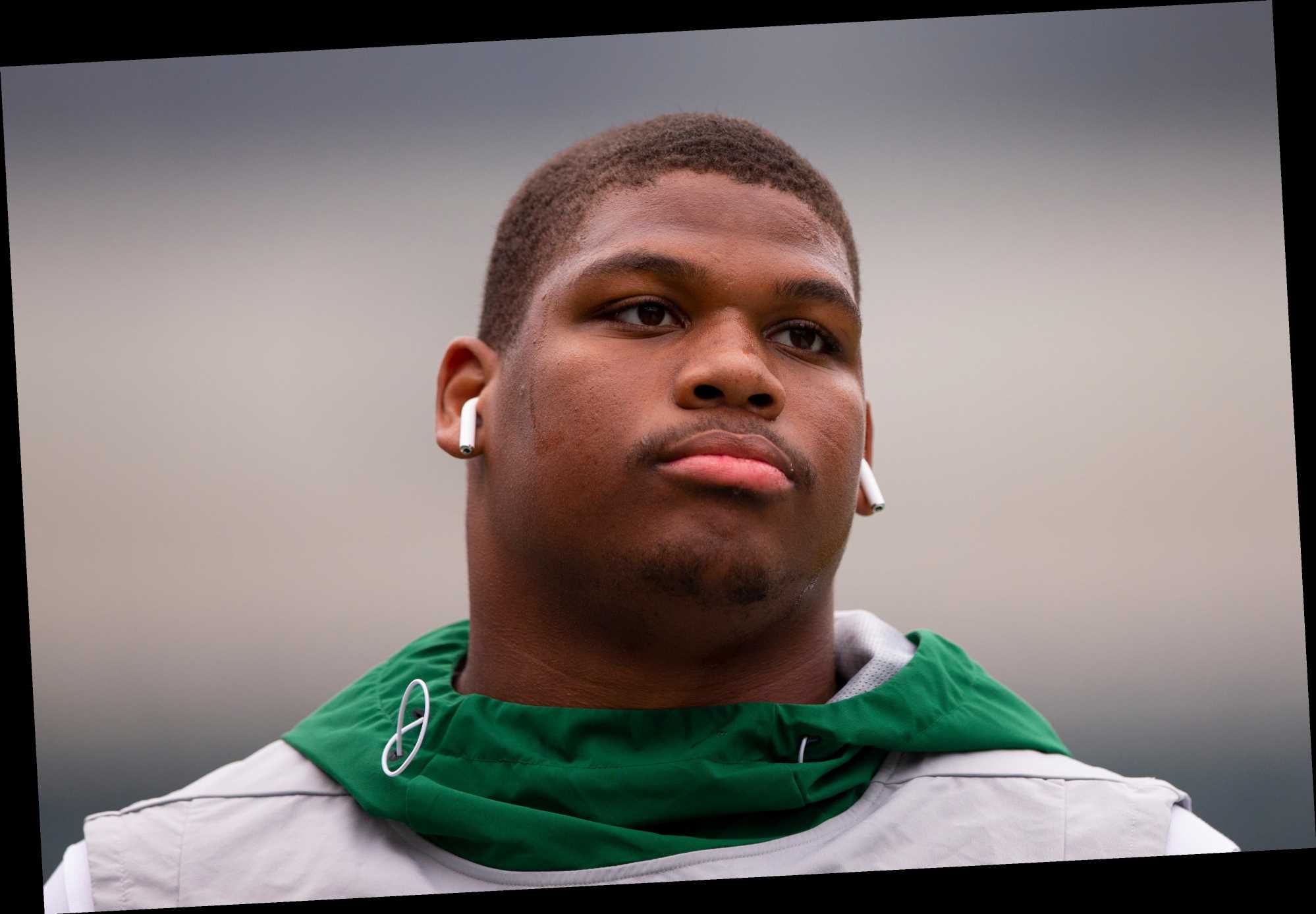 Williams, 22, was about to catch a plane out of town when he was arrested at 9:15 p.m. for criminal possession of a weapon, an Authority spokesperson said.

Williams, who was drafted No. 3 overall by the Jets in 2019, had a permit for the weapon, but it was licensed in Alabama, the spokesperson said. Under New York law, it is generally only legal to carry a concealed weapon in the state if it has a New York license.

It is unclear if Williams is being accused of trying to take the gun on the plane.

Neither the Jets nor Williams’ agent, Nicole Lynn, immediately responded to requests for comment.

Lynn, an agent for Young Money APAA Sports, tweeted earlier Thursday that more than half of the players represented by the agency were heading to Mexico for an event together. It was not immediately clear if Williams was en route to the event.

'Southern Charm': How Does Patricia Altschul Prepare for the Coronavirus?