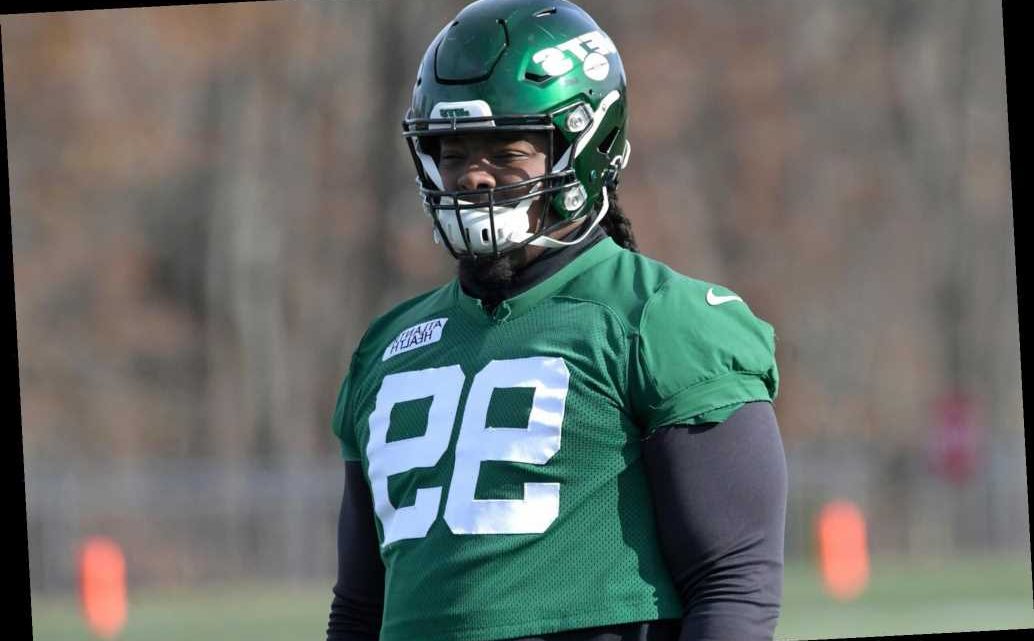 The Jets’ fire sale appears to be underway.

Following a 24-0 loss to Miami on Sunday, the 0-6 Jets traded nose tackle Steve McLendon and a 2023 seventh-round draft pick to the Tampa Bay Buccaneers for a 2022 sixth-round pick, The Post’s Brian Costello confirmed.

The Tampa Bay Times was the first to report the deal.

McLendon, 34, was in his fifth season with the Jets and had been a staple on the defensive line.

He was also the longest-tenured Jet and considered a leader in the locker room. He is slated to become a free agent, having signed a one-year deal with the Jets worth up to $3 million ($1.65 million guaranteed) last offseason.