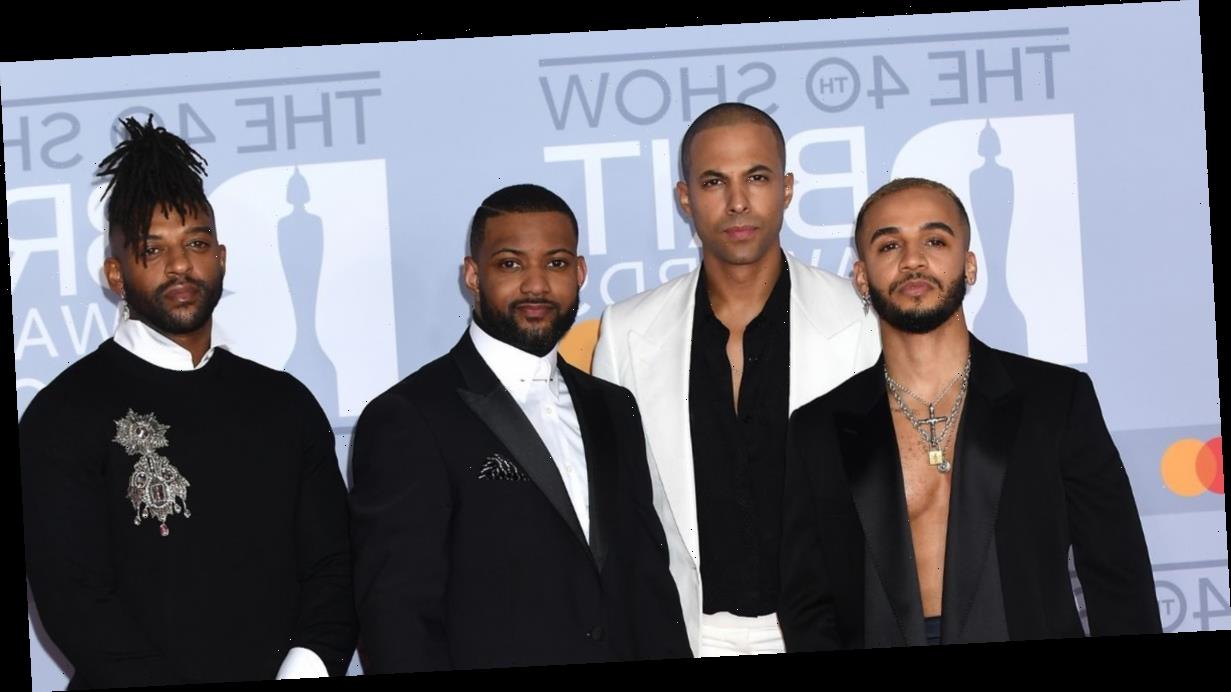 Ed originally wrote the smash hit with the boys in mind – but it was blocked by their label who thought it was too cheesy.

Now that it’s gone on to be one of the most successful hits of the ­century, JLS can’t help but feel they lost out.

Now they want to get Ed in the ­studio for their comeback album to make up for it.

When I asked who they want to collab with, Oritsé Williams told me: “We’re talking about getting in the studio and who we should work with, we’ve got some new ideas. Ed had a performance a few months ago and he basically said he had this song and it was supposed to be for JLS and it was Lego House!”

Aston Merrygold added: “Yeah but it never even got to JLS though!”

Joking they’d be sitting pretty if it did, Aston joked “JB’s got a farm, he’s all right!”

Their comeback tour hits the road in November, and Marvin Humes is worried about getting shown up by his bandmates as he thinks he’s out of practice. Speaking at The Global Awards he confessed: “All three of them have done dance competitions or shows and won them all and I’ve just been DJ’ing so…

“I’ve just been doing the two step, yeah my dancing, that’s where I’m a bit rusty!”

And it won’t be like the old days backstage either.

Marvin added: “We’re gonna have a soft play backstage, we have kids now so backstage we gotta keep in account there will be kids there.”