Home » Lifestyle » JobKeeper mess is of the Coalition’s making 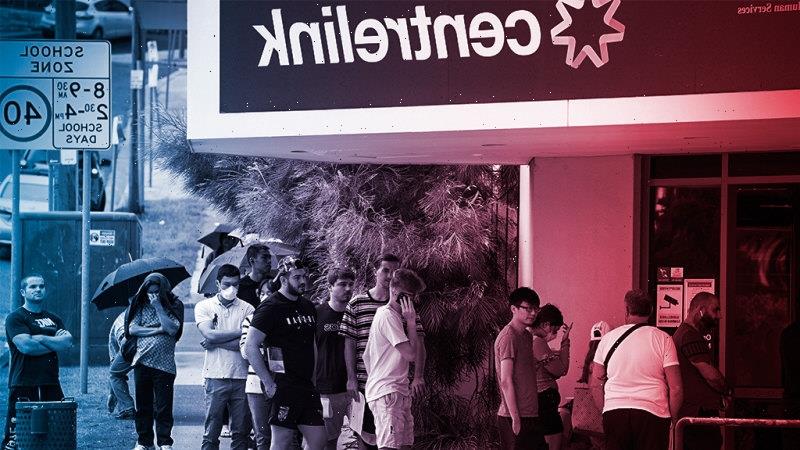 JobKeeper mess is of the Coalition’s making

Crossbench senator Rex Patrick is right to demand the public naming of companies that pocketed JobKeeper payments while still increasing their income. The payment was designed to cover the wage bills of businesses whose income fell because of COVID-19, so those whose income held up or even increased did not qualify and it is ethically wrong of them to keep the money.

An exclusive poll for The Age shows Australians overwhelmingly believe those businesses should repay their JobKeeper cash. Such public sentiment no doubt played a role in Harvey Norman founder Gerry Harvey last week deciding to return $6.02 million of the $20.5 million his company and its privately owned franchises received – an outcome he had resisted even though his businesses announced record sales and earnings during the pandemic. 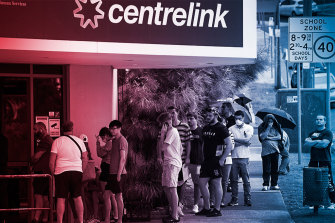 The federal government spent billions to keep people out of the unemployment queue. Credit:Janie Barrett

Federal government figures show that 157,650 businesses receiving $4.6 billion in JobKeeper payments had increased their turnover between April and June last year compared with the same period the previous year. The number increased to 195,381 businesses receiving $8.4 billion in JobKeeper payments in the July to September quarter.

As pressure grows for Tax Commissioner Chris Jordan to produce a list of larger employers showing how much each received from JobKeeper, The Age’s Shane Wright has revealed that luxury brands Gucci, Bulgari and the company behind Cartier and Montblanc claimed more than $10 million combined in JobKeeper while their earnings grew.

If most Australians are disturbed by such shameless money grabs, what do we make of the federal government washing its hands of the $13 billion of taxpayer funds it spent paying businesses that didn’t need it?

Treasurer Josh Frydenberg argues that the $88 billion wages subsidy scheme was “an economic lifeline which helped keep around a million businesses in business and 3.8 million Australians in a job”. In that regard the policy was a success. But in its haste to roll out the scheme the government neglected to put in place the checks and balances that taxpayers might reasonably expect when the largest economic support program in the nation’s history is being formulated. Most notably, the Coalition failed to stipulate clawback provisions that would legally require unqualified recipients to pay the money back.

Mr Frydenberg has attempted to justify blowing a large slice of the scheme’s costs by emphasising the need at the time for “getting the money out the door” to prop up businesses and protect jobs. Surely it was foreseeable, though, that some companies who applied for assistance based on forecasts might ultimately not need it, and certainly the government knew that 35 per cent of companies were not experiencing the declines they had forecast when the decision was made to extend the scheme for another three months.

And yet at the same time as the Coalition is blocking attempts by Labor, the Greens and Senator Patrick to bring businesses to account and recover millions, if not billions, of taxpayer dollars, the government is pursuing 11,000 individuals, many of them welfare recipients, to repay $32 million they accrued by receiving both JobSeeker and JobKeeper during a confusing rollout period last year.

When asked about this apparent discrepancy, Mr Frydenberg said this was “a false analogy because one is in accordance with the law, the other is not”. This, we think, is the problem.

By the reckoning of Labor MP Andrew Leigh, $13 billion could have bought enough Pfizer to vaccinate the nation, or aided a university sector “gutted by the loss of 17,000 jobs”. It is equivalent to the extra funding in the 2021 budget for the National Disability Insurance Scheme over the next four years.

Businesses that refuse to return those funds should be held up to public scrutiny. But this mess is of the government’s making. It can no longer wish it away.

The benefits of exercising as a family in lockdown
Recent Posts