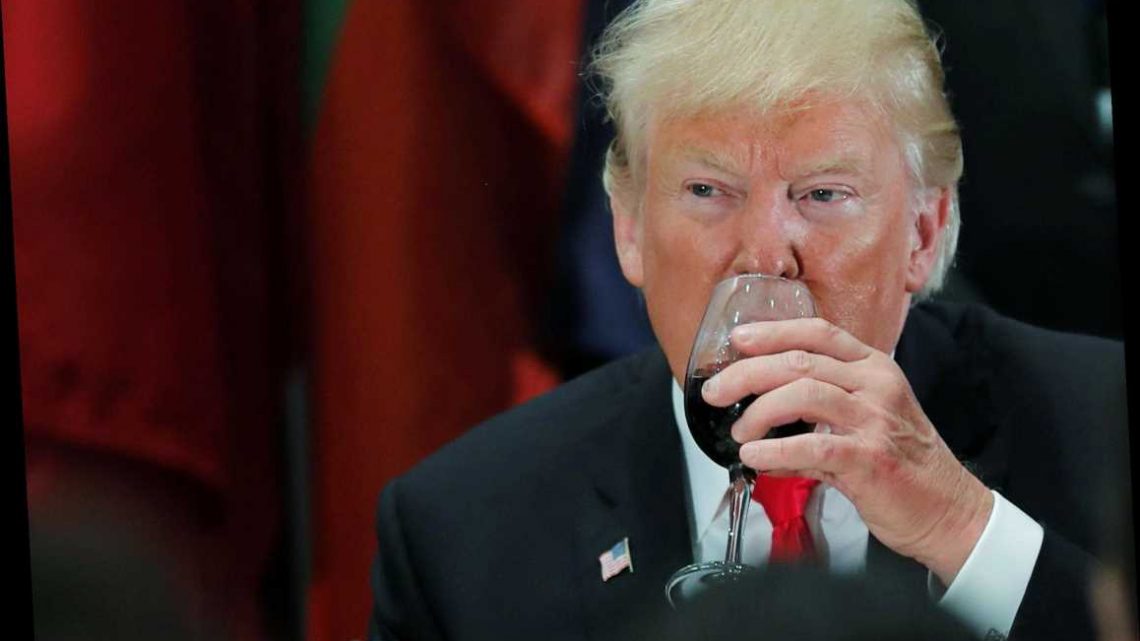 With a new president comes a new design for the Oval Office, and alongside a bust of Martin Luther King Jr. and a portrait of Benjamin Franklin, President Joe Biden has made one other crucial change.

He’s ditched a little red button that Trump used to call forth a White House butler who would dutifully serve him Diet Coke.

Trump, a Diet Coke fanatic, reportedly drank around 12 of the sodas a day during his time in the White House, despite calling Coca-Cola products “garbage” in a 2012 tweet.

In 2017, Associated Press reporter Julie Pace wrote that when interviewing the 45th president, Trump had shown her the button and received a “single glass of Diet Coke on a silver tray” upon pressing it.

But now, the notorious Coke-summoning fixture is no more ― and a Thursday tweet by Times Radio chief political correspondent Tom Newton Dunn made this clear, juxtaposing the Oval Office desks of both Trump and Biden.

The tweet immediately went viral, with a number of commenters who were unaware of Trump’s Diet Coke habit reacting in disbelief.