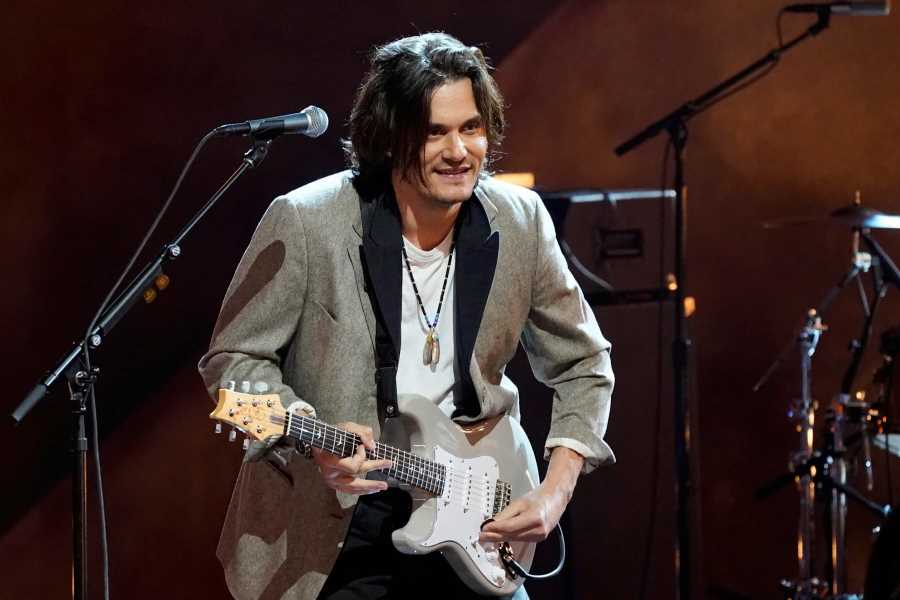 John Mayer has tested positive for Covid-19 and will no longer appear during Dead and Company’s Playing in the Sand concerts in Mexico, which take place at Moon Palace resort in Cancún Jan. 7 to Jan. 10 and Jan. 13 through Jan. 16.

“Today, just prior to leaving for Mexico, per his physician, @JohnMayer tested positive for COVID-19 and will be unable to perform at the upcoming ‘Playing in the Sand’ event in Riviera Cancun January 7-10,” Dead and Company posted on Instagram. The weekend will now feature Dos Hermanos con Amigos.” The post lists Mickey Hart, Bob Weir, Jeff Chimenti, Oteil Burbridge, Jay Lane, Tom Hamilton Jr., as well as special guest Margo Price among the performers remaining on the lineup.

“We came down here to have fun. Unfortunately some of our brothers cannot make it but fun is what we’re going to have,” Bob Weir added in the post.

The news comes on the heels of refund issues that have plagued the event and another member dropping out. Earlier in the week, Grateful Dead and founding member Bill Kreutzmann pulled out of the concert events, citing health concerns. Lane is filling in for him.

For several weeks preceding the event, concern over the events as Omicron surges has led to Deadheads pressuring concert organizer CID Events to change its policy and offer refunds. CID announced a new refund policy last week that gave ticket holders until Dec. 31 to request a refund. It isn’t immediately clear how refunds might be addressed due to the news that Mayer is also unable to perform. CID wasn’t immediately available to respond.

Tony Blair is branded a 'hypocrite' in knighthood row