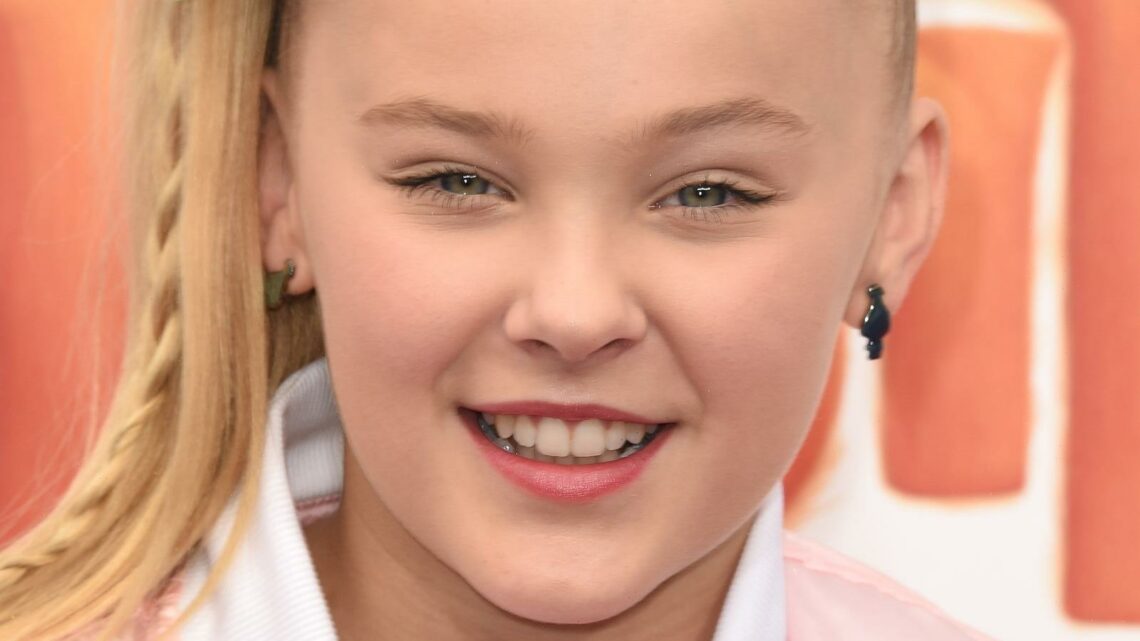 There’s no doubting JoJo Siwa has her own unique look. The “Dance Moms” star and YouTube personality is almost as famous for super cute over the top ensembles as she is for her work, with her bright colors and sparkly accessories being beloved by fans across the globe.

The star has also hit the headlines for her sexuality and inspired her millions of fans when JoJo shared she’s a member of the LGBTQ+ community during an Instagram Live in January (per People). The following month, she went Instagram official with her girlfriend, Kylie. The sweet post showed the duo holding hands at a theme park and JoJo revealed in the caption that they were friends for a year before things turned romantic.

Two months later, JoJo spoke about her sexuality to People when she confirmed she “technically” identifies as pansexual, but noted she’s still not sure what word she would use to describe herself. “I don’t know, bisexual, pansexual, queer, lesbian, gay, straight. I always just say gay because it just kind of covers it or queer because I think the keyword is cool,” she said.

While coming out can be one of the most difficult things many people have to do, particularly to their families, it turns out there’s a surprising thing that topped it all that when it came to JoJo’s mom, Jessalynn Siwa… 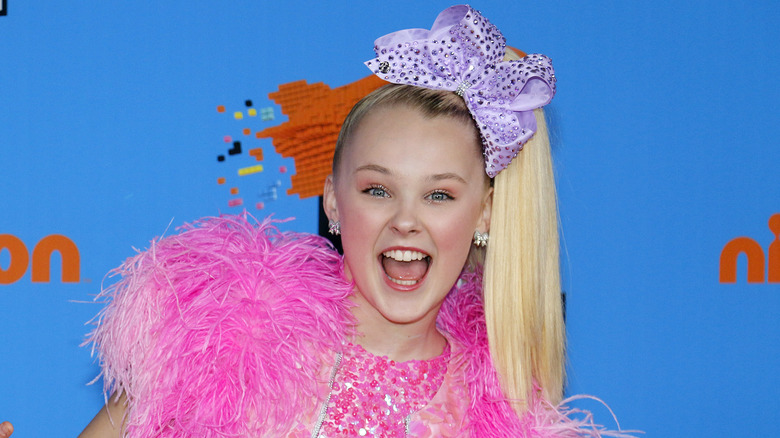 It turns out that JoJo Siwa telling her mom, Jessalynn Siwa, she didn’t want to wear her signature brightly colored, sparkly bows was more difficult than coming out. The star explained to People that she decided to change things up around her 18th birthday when she “came out to the world and to my family and essentially to myself.”

When JoJo told her mom about the change up, she asked her daughter if it was “harder to come out to [her] or tell [her]” about how she wanted to change her hairstyle. JoJo then confessed, “I was like, ‘It surprisingly was harder to tell you that I wanted to wear my hair different.'”

For all those worrying we’ll never get to see JoJo rock her signature look again though, maybe think again. The former “The Masked Singer” contestant confessed that “the bow is still a part of [her] life” and she’ll “forever” be a fan of the accessory, but noted, “They’re who I am, but maybe I won’t wear it every day.”

'Betty' Season 2: This Female Skate Crew Is Still on a Roll
Recent Posts