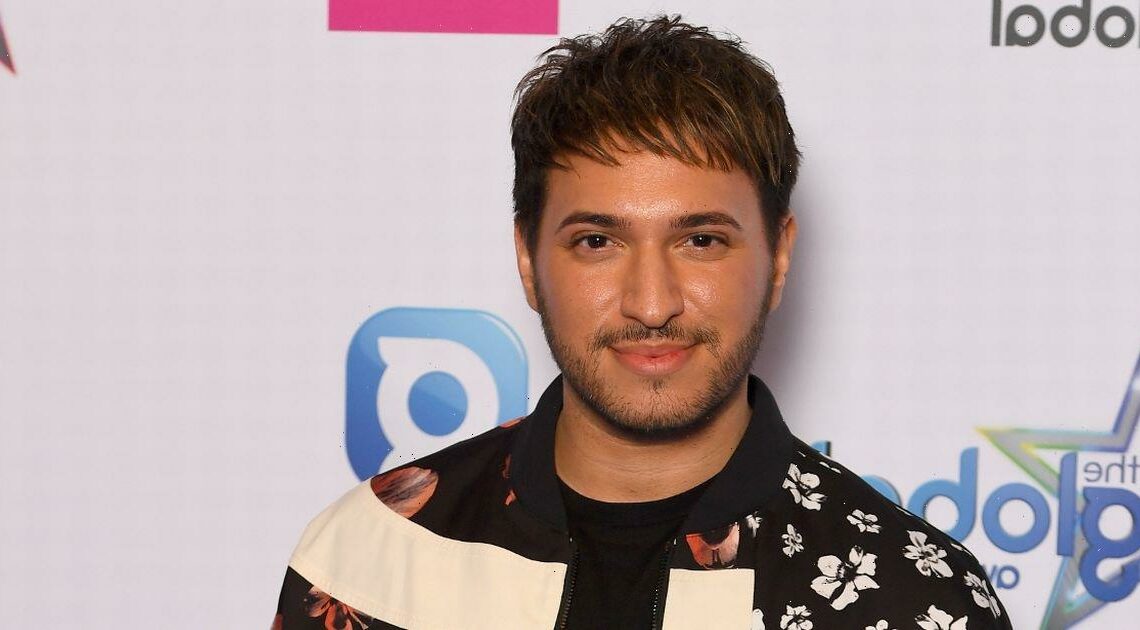 Jonas Blue has appeared to suggest he could be competing on The Masked Singer UK.

The iconic producer, 32, has had a busy year so far, preparing for his latest single Don't Wake Me Up featuring Why Don't We and his upcoming UK tour.

However, he exclusively told Daily Star that while television jobs are often thrown his way, he wouldn't rule out The Masked Singer.

Speculation on social media has become rife, with some viewers believing that Robobunny is two people due to the change in the voice of the character during their initial performance.

Jonas, whose real name is Guy Robin, added to this speculation, claiming he would need another person with him.

He told us: "I always say 'never say never' when I get asked to do certain shows.

"I've been asked a few, things like Strictly Come Dancing, I'm A Celebrity… Get Me Out Of Here! I always say 'never say never', I'd be up for it!"

Adding fuel to the fire, he continued: "I mean, someone else would have to sing it because I have the worlds worst singing voice unless they can autotune my Essex accent.

Later this year, the hitmaker is preparing to continue his residency in Las Vegas, where fellow British star, Adele, will be making her debut at Caesars Palace.

When prompted over a potential collaboration between the pair, he said: "That would be fun, I very much doubt that would happen.

"But yeah, I'd love to work on something with Adele, I think Adele's music is so incredible."

He went on to say: "She definitely taps on her heartstrings and it's definitely about you know, those real moments that are going on in her life."

"I'd love to bring some of maybe her youthful years out and the Summer-ey times and things like that and create a really happy record, that would be fun at some point, it would be nice."

Despite being an established name in the music industry, hearing he'd landed a Vegas residency left Jonas speechless.

"The dream was to always you know, be on the front of a building and have that big, big residency," he explained.

Jonas added: "You always kind of saw people like David Guetta, Tiesto and even legends you know, Celine Dion, Elton John, all these kinds of people.

"When I heard about the fact that we could be getting a residency in Vegas, there has been no other British artist, besides Calvin Harris [who is Scottish], but there's been no British artist that's done that in recent years.

"I remember the first gig that I had in Vegas for the residency, we got outside the hotel and you just saw my face on the side of this building.

" I just looked around and I was just like, 'that's what we've been trying to do this whole time' it was definitely one of the moments that stood there and we were like 'Wow, no-one from the UK has done this in recent years', it was very exciting and the residency starts again in a couple of months time, I'm so excited."

Jonas' latest single Don't Wake Me Up featuring Why Don't We is available to purchase and stream across all major platforms.

For more of the latest showbiz news from Daily Star, make sure you sign up for one of our newsletters here.