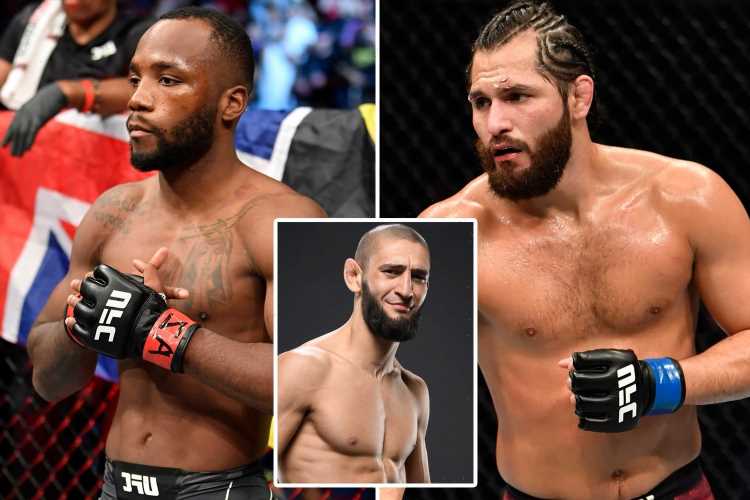 LEON EDWARDS' will have to wait a bit longer to get his hands on Jorge Masvidal following the UFC superstar's withdrawal from their eagerly-anticipated grudge match.

The welterweight title contenders were due to clash next month on a stacked UFC 269 card in Las Vegas. 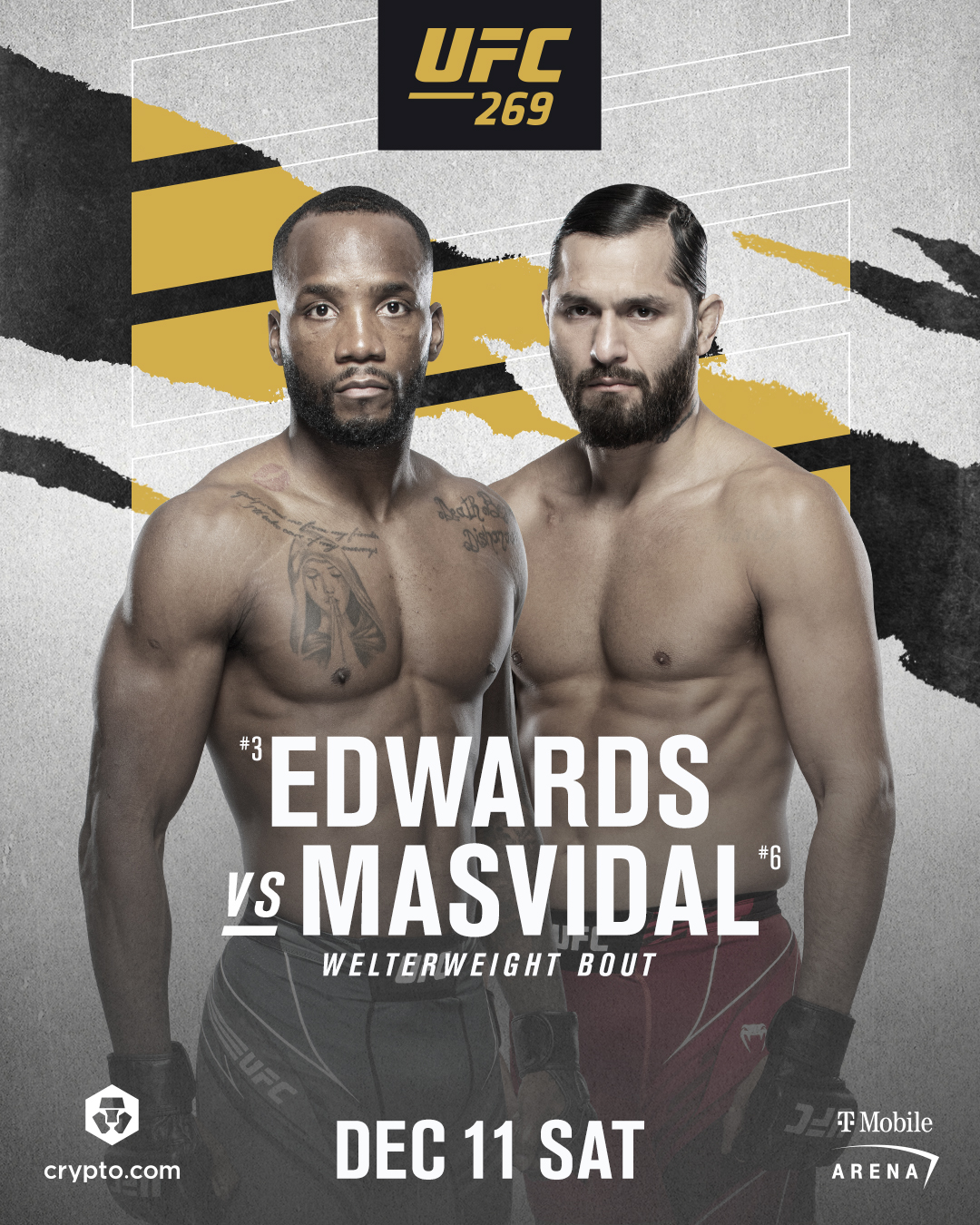 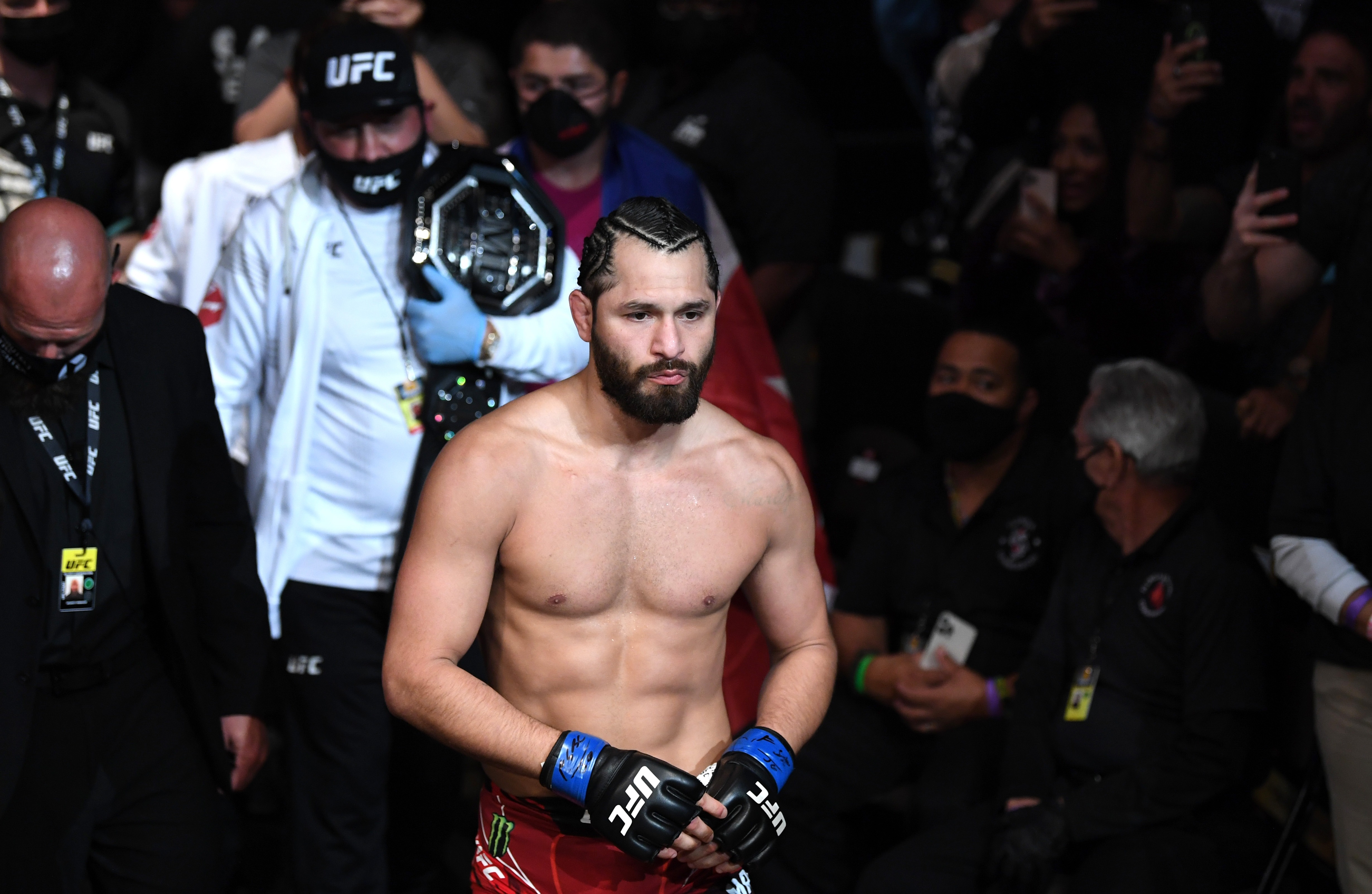 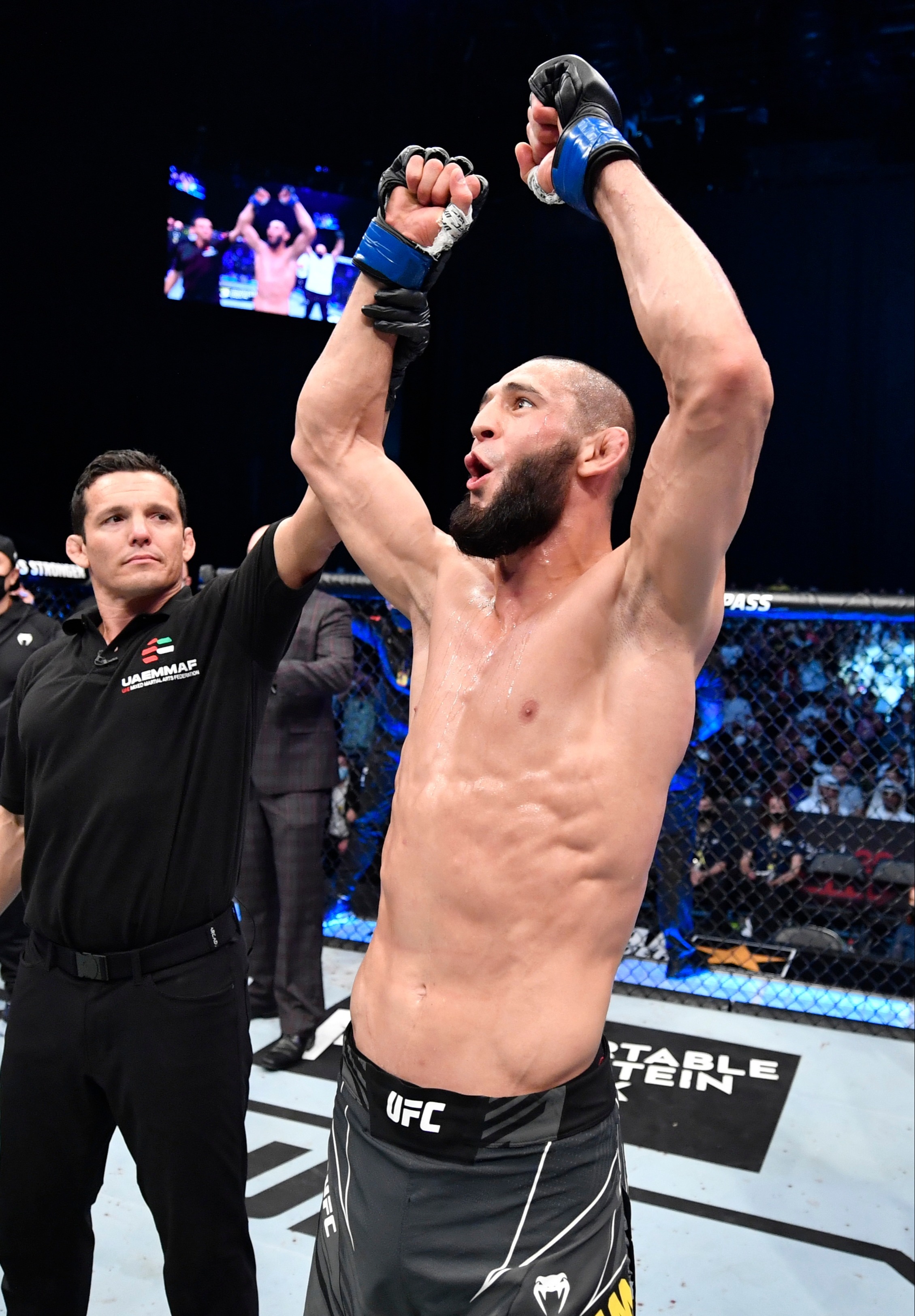 But an undisclosed injury has forced fan favourite Masvidal to withdraw from the mouth-watering showdown, which has been over two years in the making.

A dejected Edwards tweeted: "Disappointed but honestly, I knew this fraud didn't want to fight me anyway.

"He was just a stop off on the way to the title. The goal remains the same. Much needed family time now."

Edwards, 30, has now set his sights on a rematch with welterweight champion Kamaru Usman.

The Jamaican-born Brit added: "@usman84kg I will see you soon."

It's currently unknown whether the UFC will try to secure another opponent for Rocky, who is undefeated in his last nine fights.

But Russian wrecking machine Khamzat Chimaev has already thrown his name into the mix, as well as former title challenger Gilbert Burns.

After the news of Masvidal's injury broke, the undefeated Chimaev tweeted: "Let’s go bro we do it @Leon_edwardsmma."

Edwards and Chimaev were scheduled to fight last December and in January, although their showdown was twice nixed due to Covid.

Two-time 170lb title challenger Masvidal has yet to comment on his withdrawal from his clash with the Birmingham bruiser.

Edwards and Masvidal's rivalry stems from their backstage altercation at UFC Fight Night 147 in London in March 2019.

Miami mauler Masvidal cut short his post-fight interview with ESPN to confront and punch Edwards before being dragged away by security.

And the soft-spoken Edwards was hellbent on exacting revenge on the MMA legend, telling The MMA Hour: “I’m going to try to do everything in my being to end this person.

“Leon’s going to do everything in himself to do what he’s always done — put his track shoes on and turn it into a track meet and run, run for dear life.

"So I don’t care how much of a grudge match it is or what he says, because the guy’s a coward.

"I’ll cut the ring off eventually and I’ll land the blows that I need to land on him, slow him down, and I’m going to take him out.

"But don’t expect a lot out of him as far as the actual fight. He’s going to hit-and-run, I’m telling you.”