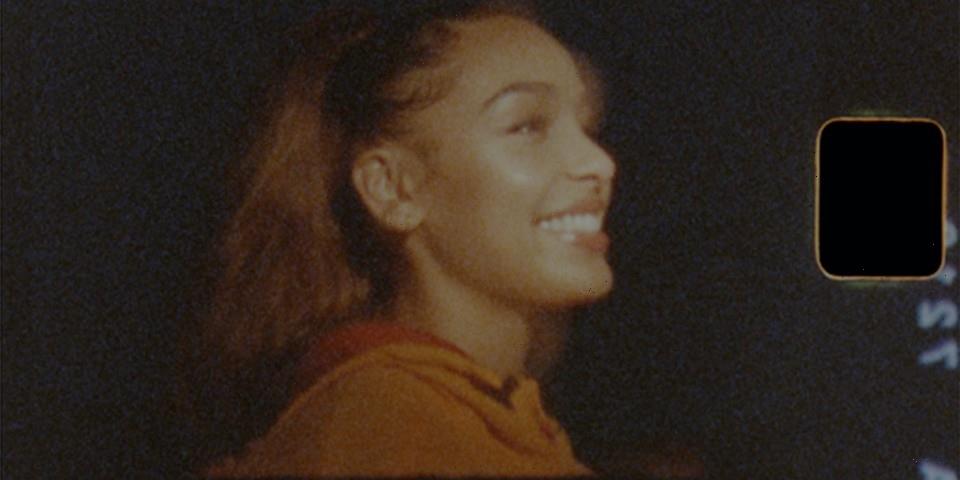 Jorja Smith has shared and accompanying music video for her latest single, “Gone.”

Shot by Erin Corrian-Alexis and edited by Ivor Alice and Smith herself, the sorrowful visual is presented in a DIY setup and simply sees the artist walking and driving around the city at night. She ends the music video with what seems like a preview of her upcoming single, however a release date or title was not revealed.

“There’s something about being able to write about one thing and for it to mean so many different things to others,” Smith said in a previous statement. “I love that this song, well any of my songs really, will be interpreted in different ways, depending on the experiences of the people listening. This one is just me asking why people have to be taken from us.”

“Gone” is set to appear on the artist’s upcoming project Be Right Back, which will feature eight tracks including “Gone” and “Addicted” and an appearance from rising South London rapper Shaybo on “Bussdown.”