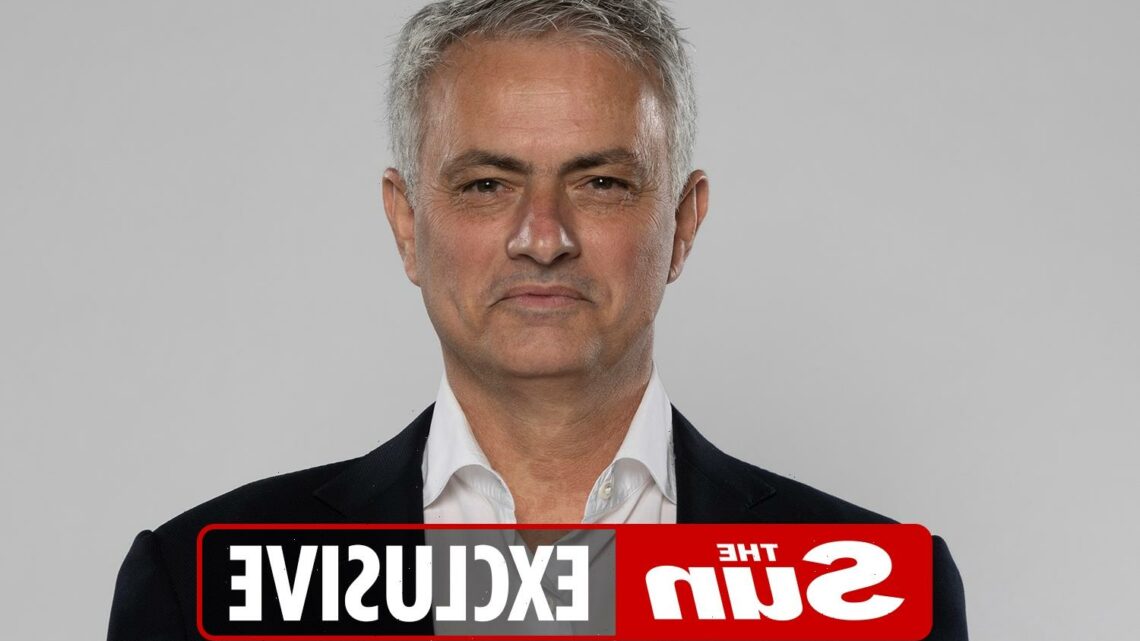 JOSE MOURINHO has backed Harry Kane to use his Tottenham trophy drought to fire him up for the Euros.

Despite his fine goalscoring form, England skipper Kane has endured another frustrating trophy-less season with Spurs – and is eyeing a move away this summer. 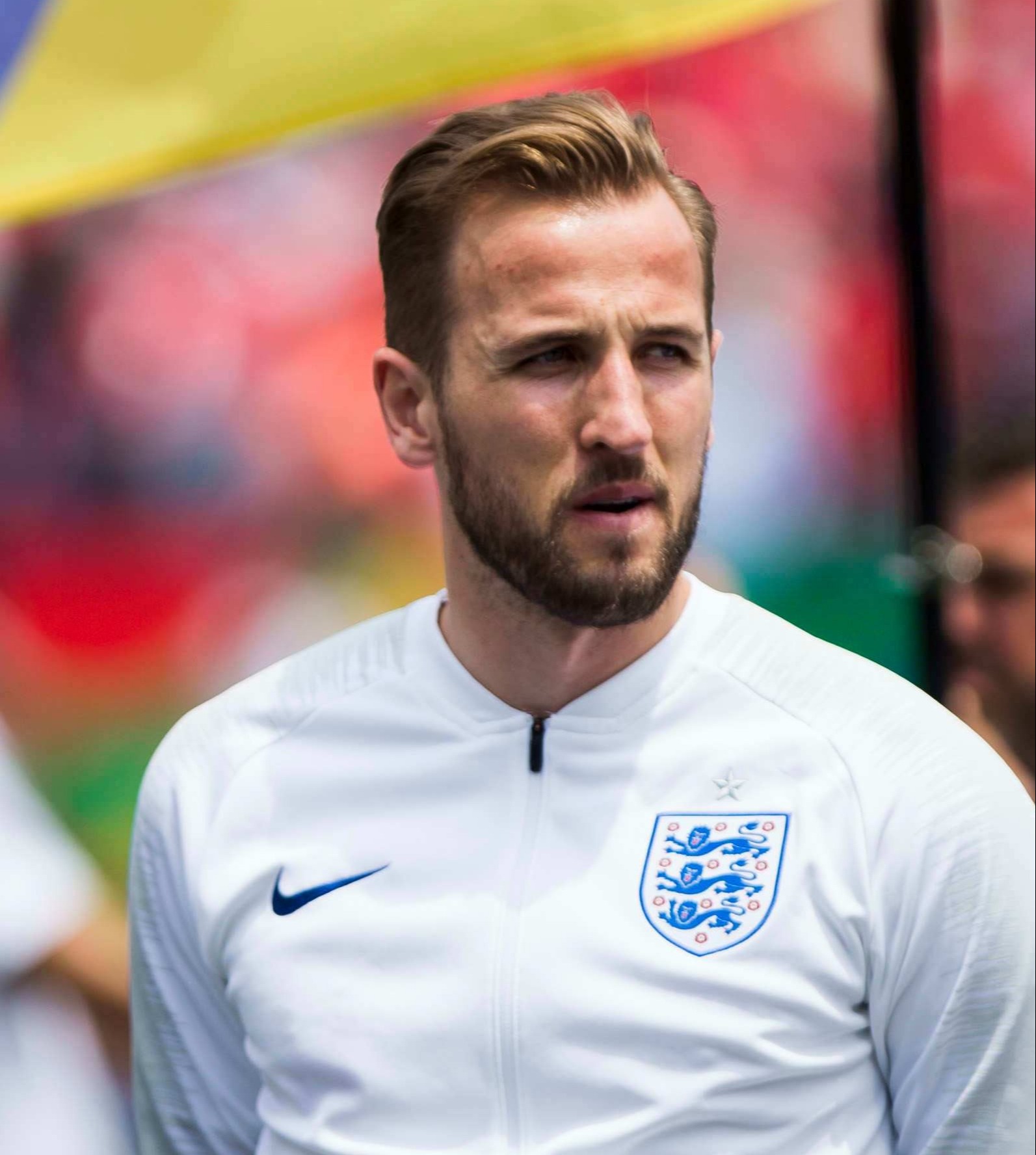 But old boss Mourinho believes the striker’s pain will stand him in good stead to lead the Three Lions on home turf.

Mourinho said: “Harry (Kane) is the one that has on his shoulders a lot.

“He’s the captain and he wants to win something. He’s not doing that with the club, so, of course, he’s going to try everything he can to do it with the Three Lions.”

He’s the captain and he wants to win something. He’s not doing that with the club, so, of course, he’s going to try everything he can to do it with the Three Lions

Mourinho added: “This is a generation full of good players, even the young players. The squad is amazing. England has to go with everything.

"The group phase is at home. The semi-finals and final is at home. It has to be now, because it was in 1966. I think they have to push with everything.”

Kane himself has revealed he is desperate to win with England and would consider it a failure if he didn't.

He recently said: "My dad was born in 1964, so he was two when England won the World Cup.

"That is how long ago we are talking about, and it’s down to us to put that right.

"I think if I finish my career as a footballer without winning a major trophy for England, I would see that as a failure.

"I know we are still progressing, still got room to improve, but that is the goal and I think we can do that."

Kane has one more opportunity to prepare for Euro 2020 when England play Romania in a warm-up on Sunday.

England then kick off their campaign with a clash with Croatia on Sunday 13 June.

He Tried to Kill a President. Then YouTube Made Money Off Him