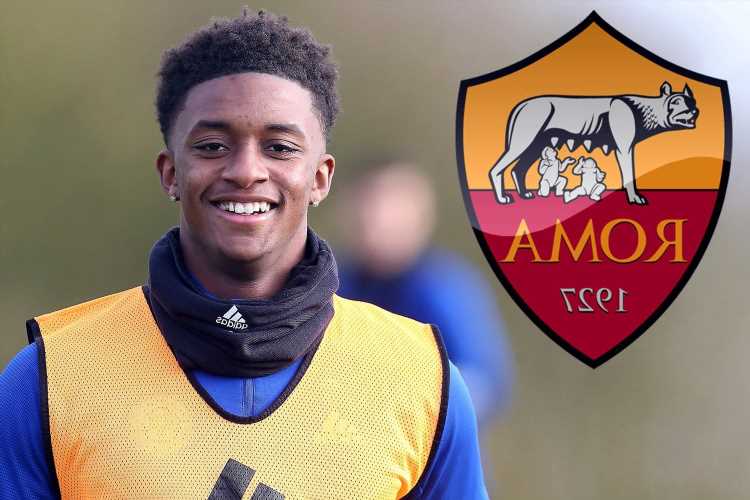 Rumours suggest the Portuguese manager wants reinforcements with the English winger believed to be on his shortlist. 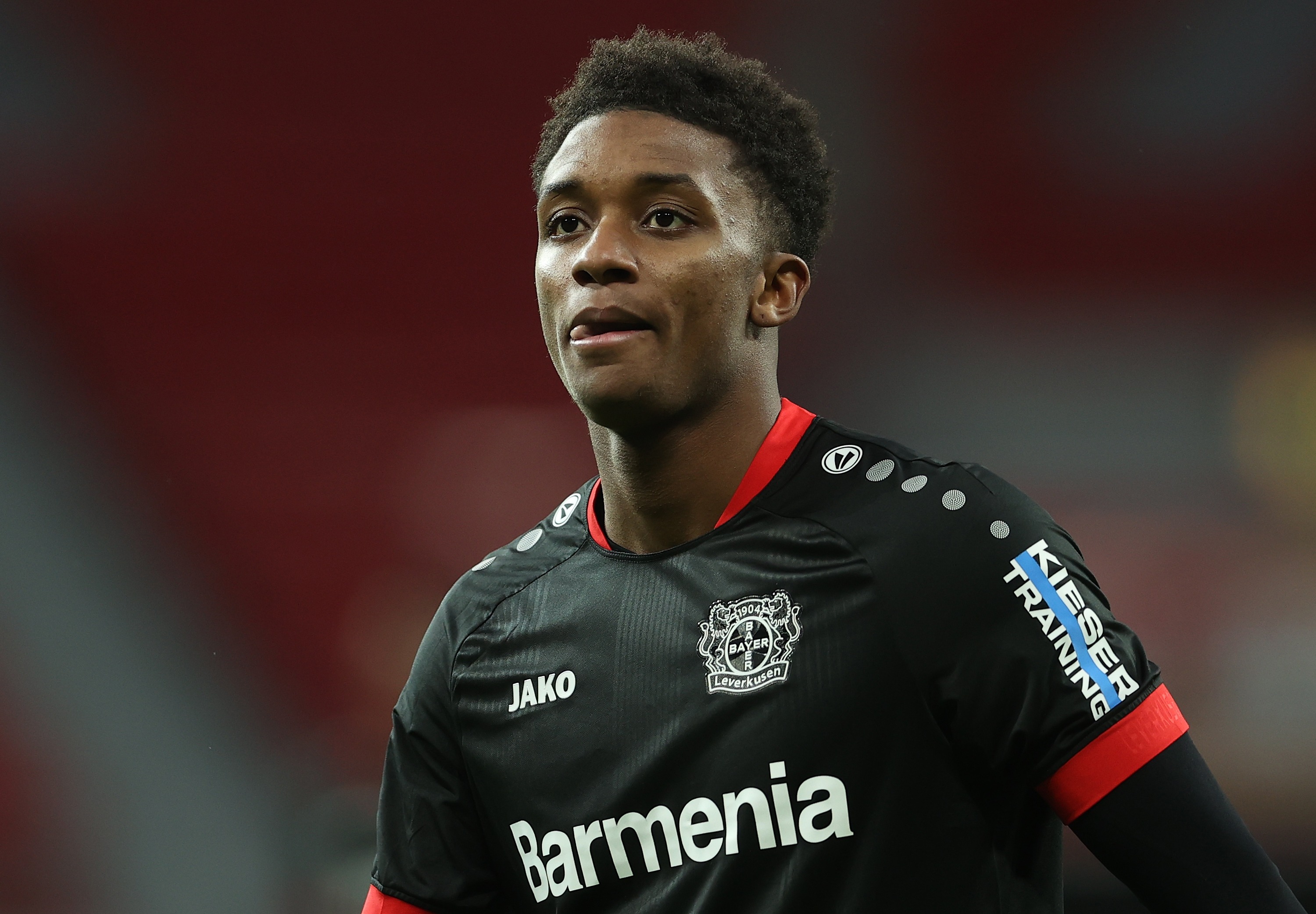 According to Sky Sport Germany journalist Max Bielefeld, the Serie A side are keen on signing Gray.

The 24-year-old only joined Bayer Leverkusen in January, signing an 18-month contract with the Bundesliga club.

The ex-England youth international has scored one goal and added two assists in his ten league appearances this term, five of those coming from the bench.

He is believed to have a €2million release clause – around £1.73m – that expires after the summer.

Gray was a promising prospect at former side Birmingham City, making his professional debut as a 17-year-old in October 2013.

He was signed by Leicester in January 2016 and made 12 appearances in his first season at the club, helping them win the Premier League title against all odds.

The talented winger went on to become a regular at the King Power, featuring 133 times in the Premier League before falling out of favour with current manager Brendan Rodgers.

The former Manchester United manager is also said to be keen on signing Serbian midfielder Nemanja Matic for a THIRD time, after bringing him to Stamford Bridge and Old Trafford.

And he is rumoured to be a fan of Newcastle winger Allan Saint-Maximin.

Roma need to improve significantly if they are to challenge for silverware after finishing seventh in Serie A, 29 points behind champions Inter.

When did Vivica A. Fox and 50 Cent date?
Recent Posts