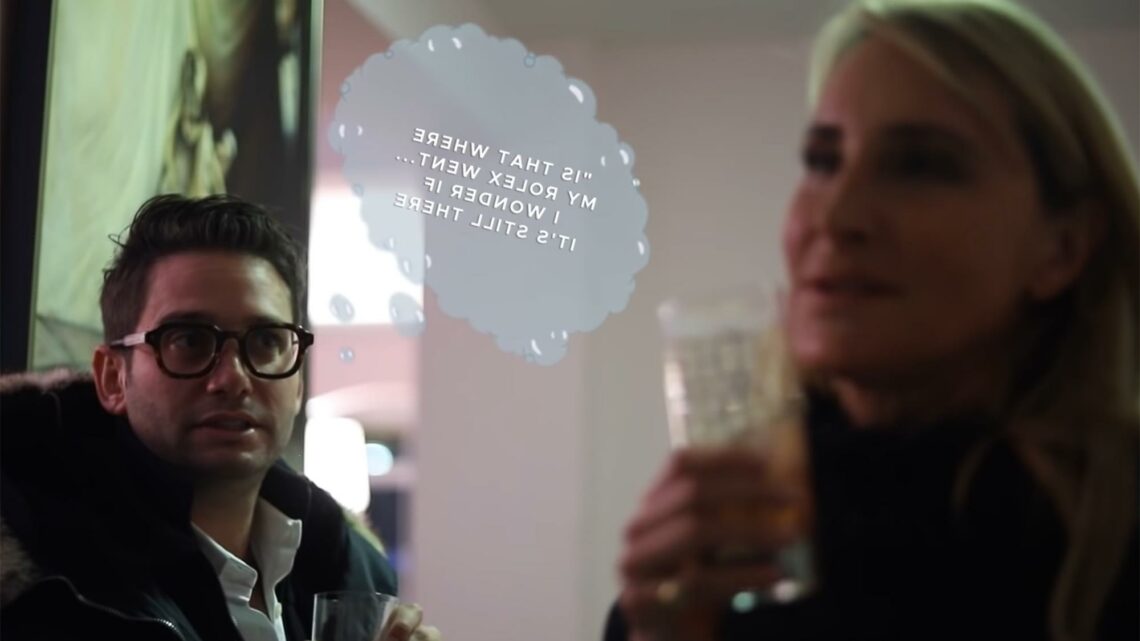 Not quite a smoking gun, but close.

The vlog sees Flagg catching up with close friend Morgan over cocktails on a visit to New York City and reminiscing about some of their escapades.

“Remember that one time after Townhouse [Bar]? I stuck a Parliament [cigarette] up her vagina once,” Flagg, 36, recalled.

Morgan, 57, smiled and said, “Oh, God. We woke up the next day, there were so many cigarettes lying around,” to which Flagg echoed the sentiment saying, “It was all over.”

He then clarified, “I mean literally I stuck a cigarette up her vagina.” 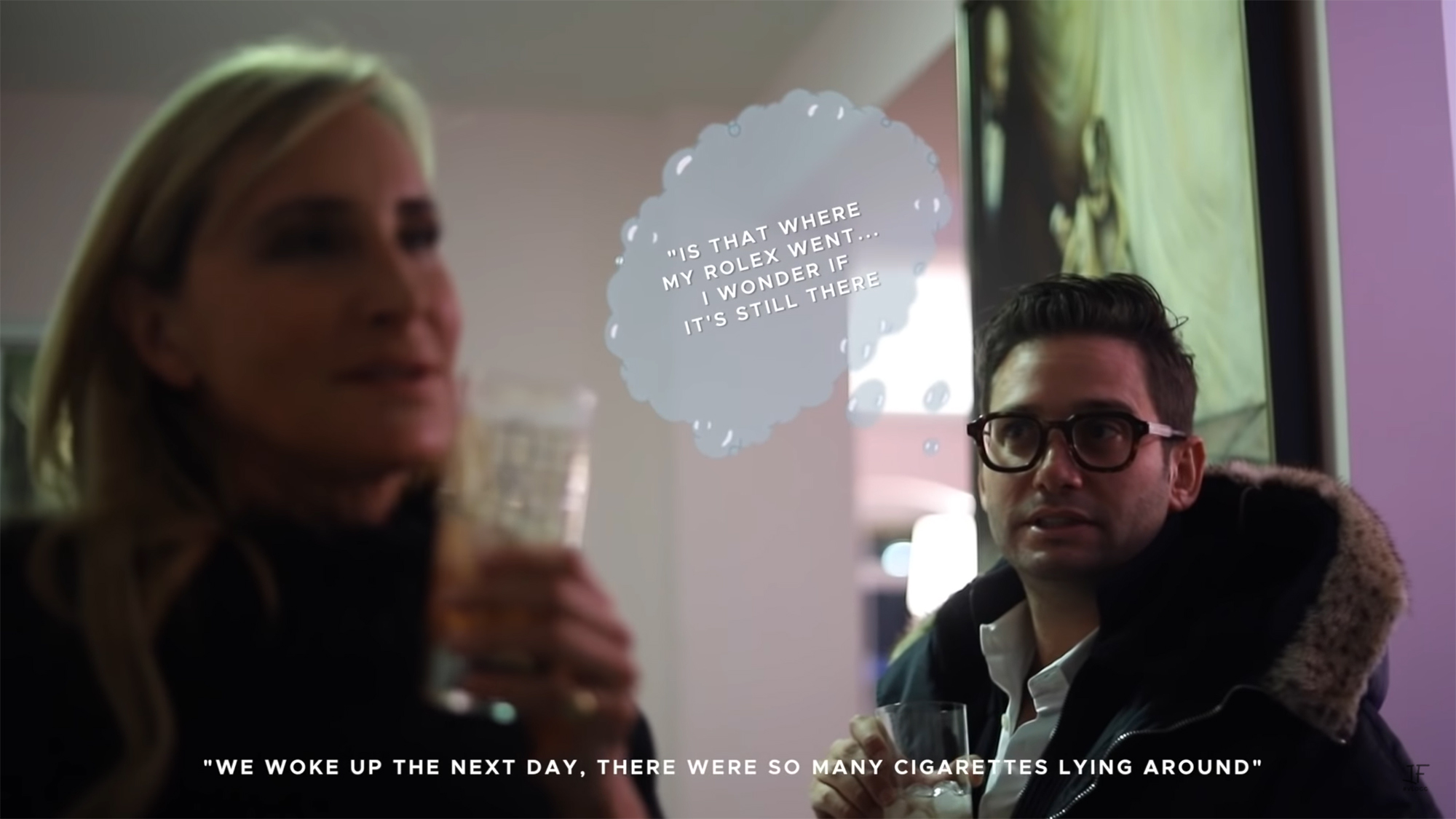 “Just for fun,” Morgan chimed in.

The resurfaced video comes after Heather Thomson made headlines when she claimed in a new tell-all book that co-star Morgan allowed men to “put lit cigarettes in her vagina.”

Thomson, 51, made the claims in Dave Quinn’s explosive “Housewives” book, “Not All Diamonds and Rosé,” while discussing the Season 7 cast trip to Atlantic City. 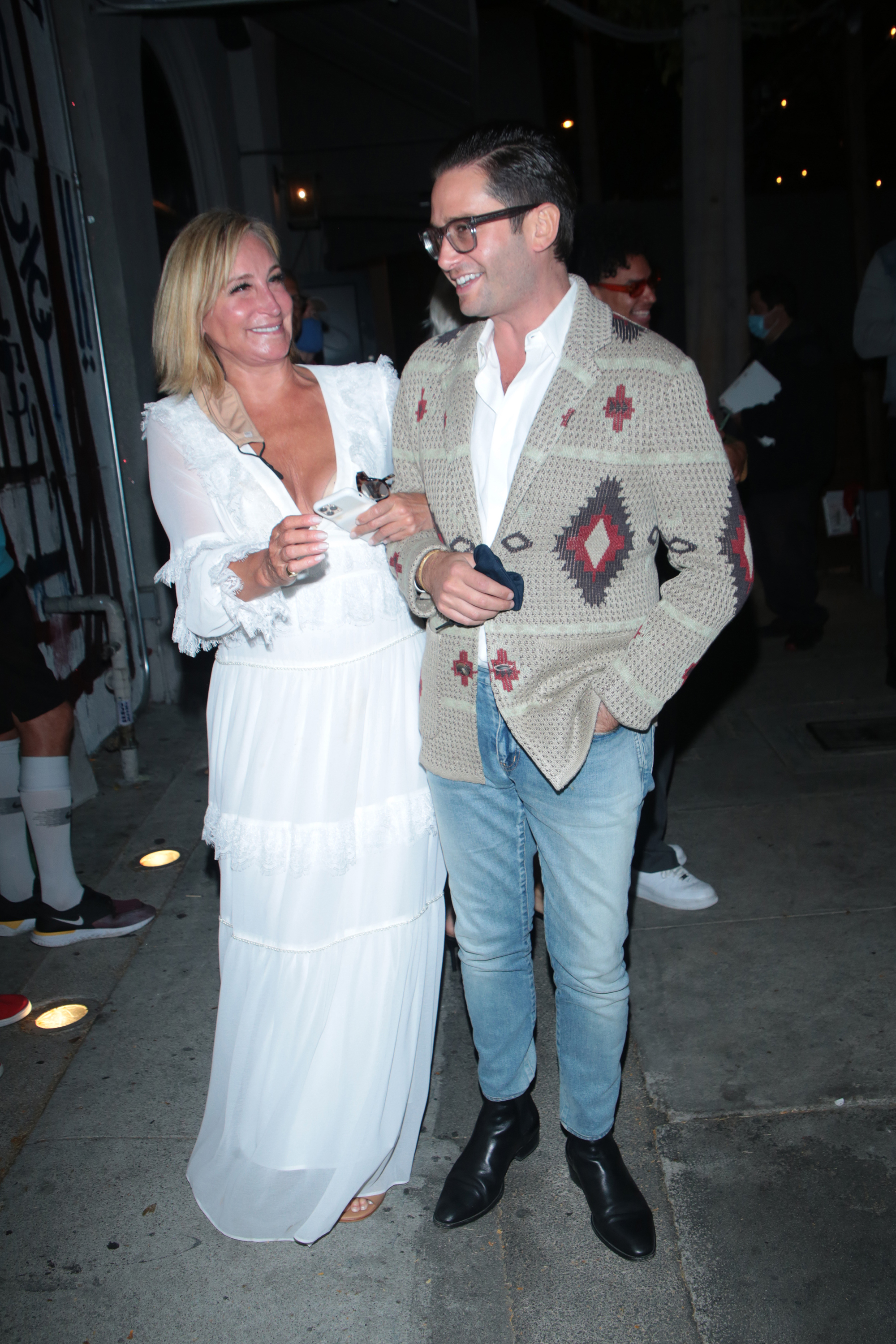 “That’s actually when I turned on Sonja, because I had literally carried that woman home,” Thomson alleged to Quinn. “I had scraped her off carpets. I had taken her out of a vestibule where she was letting guys put lit cigarettes in her vagina.”

Morgan herself denied Thomson’s claims, commenting “liar liar pants on fire” under an Instagram post regarding the story Thursday.

“I don’t think there’s any truth to that story at all, definitely not,” McSweeney, 39, said at the “Phantom of the Opera” reopening Friday.

De Lesseps, 56, also shot down the tale when asked whether she’d ever seen Morgan with lit cigarettes.

“No, and I don’t want to see that,” she said before mouthing the word “horrible.”