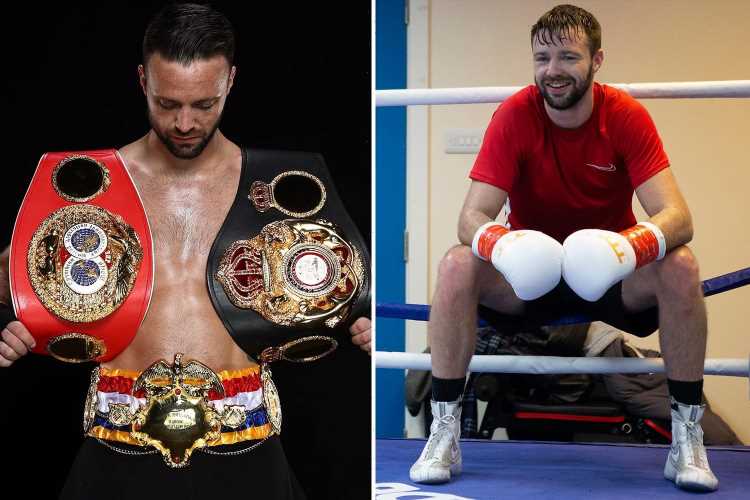 FEARLESS Josh Taylor is ready for his shot at undisputed super-lightweight glory if his death-defying return to GOLF is anything to go by.

The Tartan Tornado was little more than a 10-year-old breeze when a practice session with cousin Sarah ended with her accidentally shattering his cheek with the custom-made seven iron their grandfather made them. 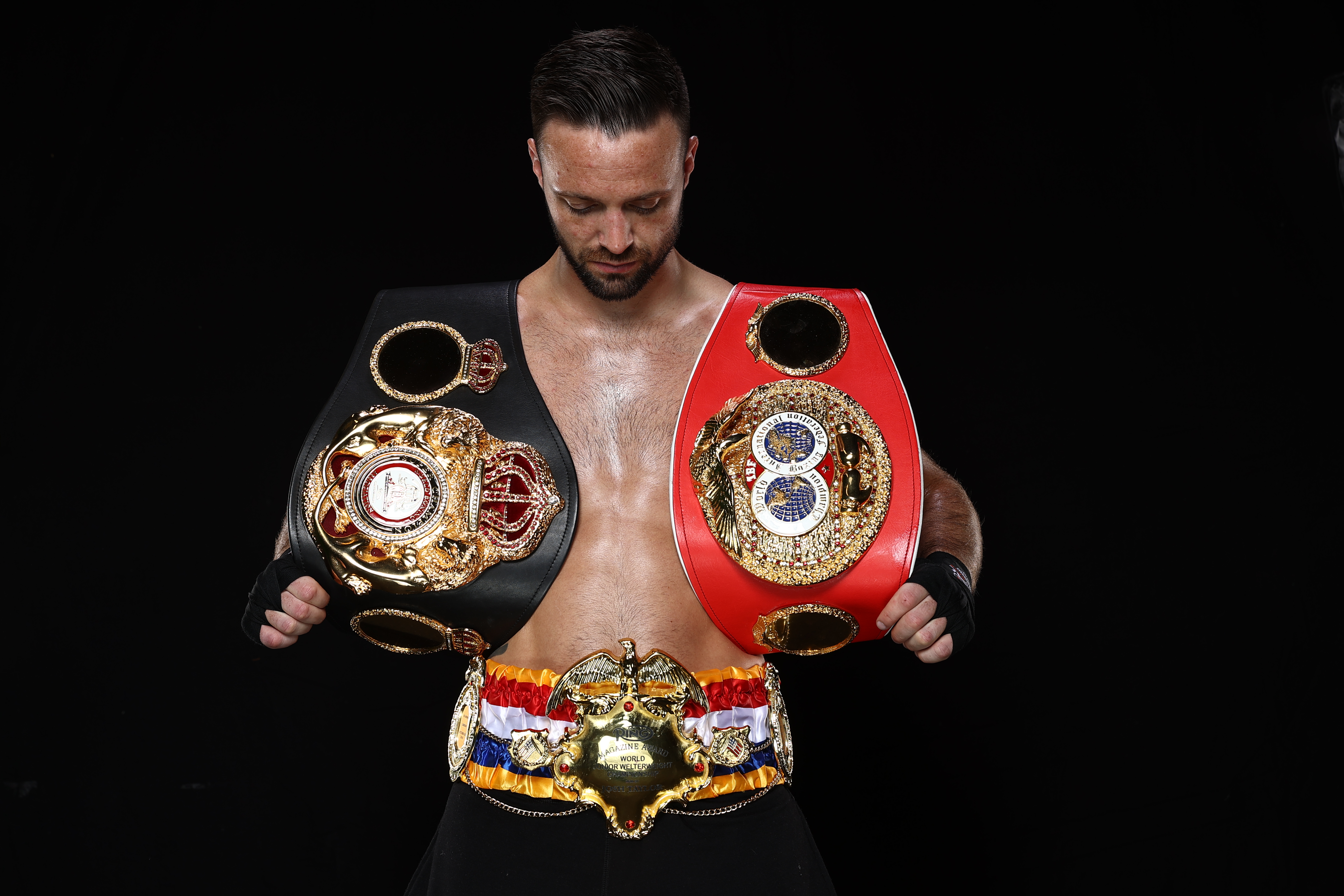 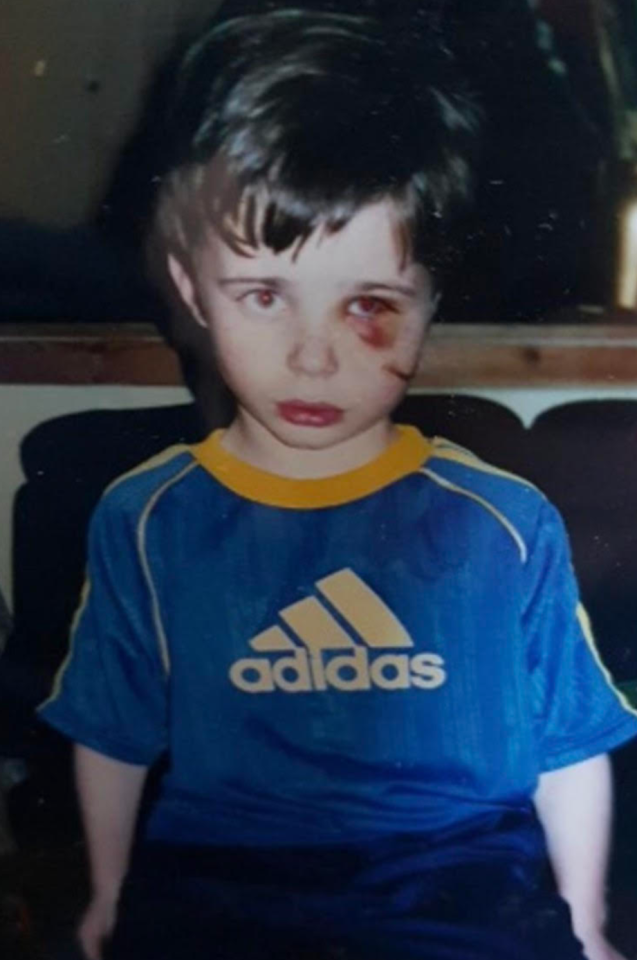 The Prestonpans wonderkid showed all his boxing potential by defying a knockout but needed 90 stitches and three-months on a liquid diet to repair his horrific injuries.

Twenty years later, the WBA and IBF 10st king faces WBC and WBO boss Jose Ramirez, on Saturday, in his bid to unify all the four major belts in just 18 fights.

And the 26-0 American should be warned that he is facing a fighting freak who has recently returned to the terrifying world of putts and birdies.

“I played a couple of times last year and have started getting back on the course,” The 30-year-old revealed.

“My cousin plays at the Royal Musselburgh in Prestonpans so I have been up there with him.

“My little brother-in-law is really into his golf so I go with him sometimes to the driving range.

"I might even get myself another set of clubs and play when I get back.”

A threat to return to the links might sound like the softest trash talk in boxing’s history.

But the scar around Taylor’s left eye, and the bullies who tried to prey on it, helped make him the master of southpaw brutality he is today.

“It was quite big and thick and I used to get taunted about it. People used to call me names and I would lash out because I felt insecure because of the way I looked.

“Because I was small, they thought I was an easy target, but I never used to be an easy target, I would stand up for myself. It would be a shock to most people that I could fight.

“It’s not anything bad, it’s just the way I’ve been brought up, I never let people take advantage of me. I always stuck up for myself. I didn’t have any big cousins or brothers or anyone to stick up for me, I had to do it myself. 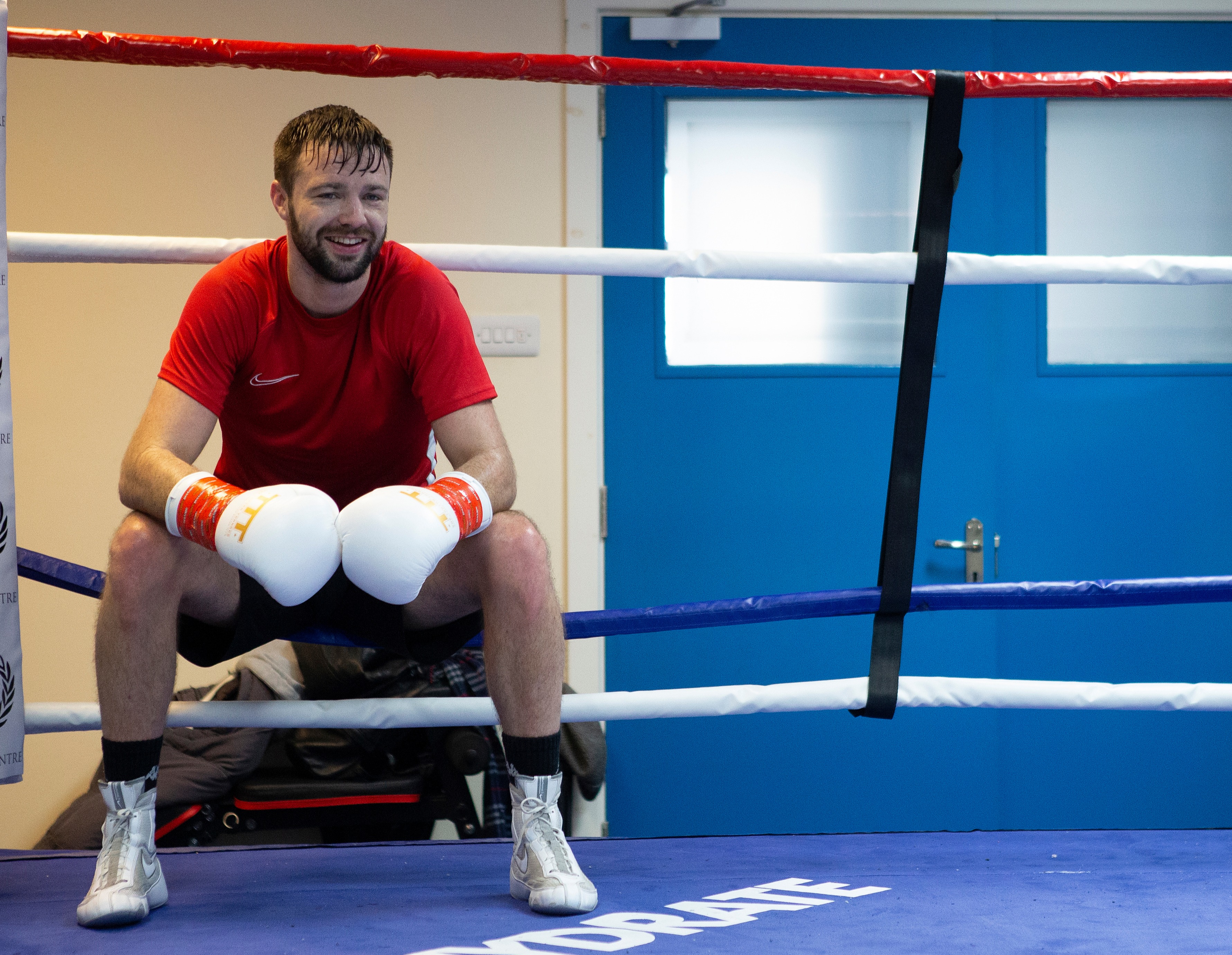 Taylor fought all his own battles without big brothers or cousins to lean on growing up, but he is gutted his proud family cannot be ringside this weekend to watch what could be a sensational coronation.

Mr and Mrs Taylor encouraged their adrenaline junkie boy to be a taekwondo fighter, a motor bike rider and a world champion boxer but have been denied the chance to see his greatest achievement of all.

In a rare moment of vulnerability, he admits: “With all the travel restrictions most of my friends and family can’t come, which is a bit crap.

“My mum, dad and sister are not allowed to come, it is a pain in the backside and a kick in the teeth.

"They have been there and supported me from day one so I would have loved nothing more than having them at ringside cheering me on and seeing me become undisputed world champion in the biggest fight of my career.

“Instead I will just have to get the win without them and then take the belts back home to them and my next fight will be great for them.”

Josh Taylor was interviewed as he launched a brand partnership with German Doner Kebab.