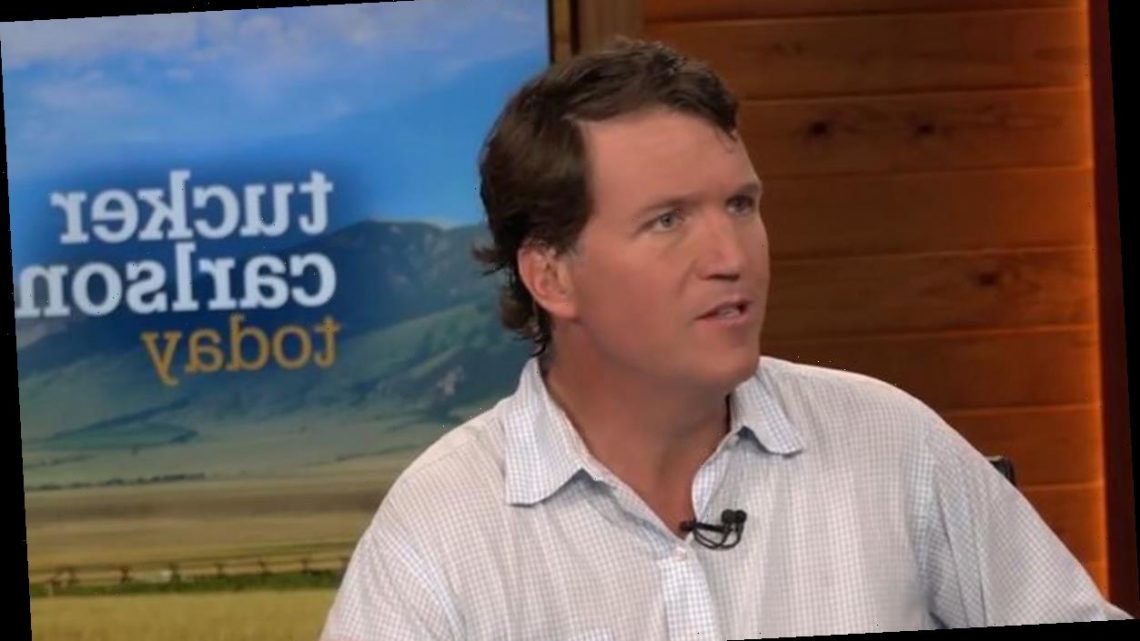 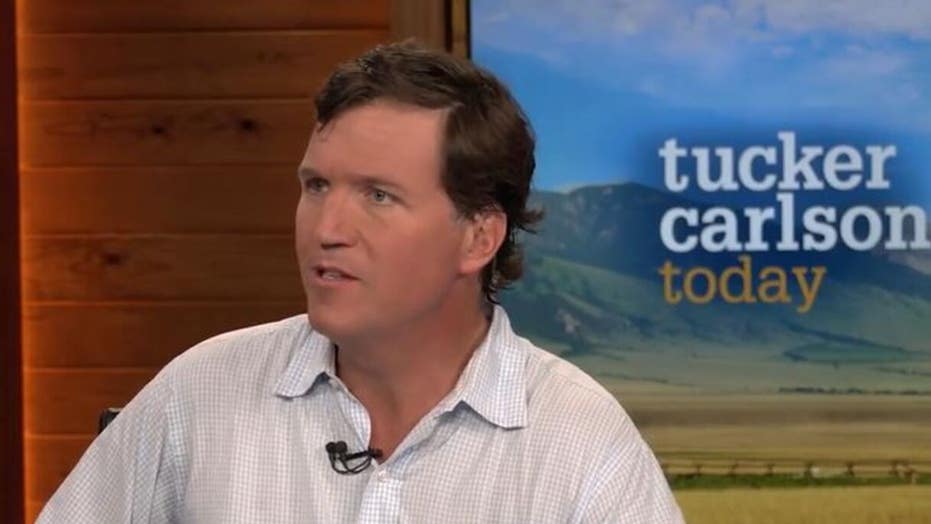 Tucker Carlson on how sugar affects the brain

“I’m starting to call a lot of these products fast groceries, like fast foods from restaurants,” said Moss. “And one of the defining characteristics is that they’re so highly engineered and processed, you really can’t tell what original food stuff from the farm went into them.”

“Much of the grocery store now is populated by these products. It’s not just cookies, sodas and ice cream treats, we’re talking the freezer aisle and the pasta sauce aisle and on and on and on.”

Moss claimed that those involved in the production of heavily-processed foods seen at chain restaurants and certain grocery aisles don’t actually eat what they produce. He argued they either understand the health risks associated with these foods, or are concerned about “losing control” to the proclivity to become addicted to sugar and sodium.

He went on to say, “We’re designed to be drawn toward food, addicted if you will, because it’s the last thing we wanted to do was not eat. And so our entire sort of system, so when you look at the comparison to food to drugs, it’s not so much that heroin is the same as or more addictive than sugar. It’s using kind of the same channels to get us hooked on drugs and alcohol.”

Moss drew a connection between emotions and food, and noted that companies often use this connection in their marketing. “Combining food and emotion is something that the companies are really effective on, in terms of their formulation and marketing of the products,” he said.

It was not all doom and gloom, though. Moss acknowledged that adopting healthy eating habits is possible. “Our habits that we form, even for eating good food, we can change, we can create good eating habits through repetition.”

Change though, moss noted, may take time. “You know, we have had decades..of bad eating habits imposed, thrown at us by the food industry. It’s not easy to switch around.”

Fox Nation programs are viewable on-demand and from your mobile device app, but only for Fox Nation subscribers.