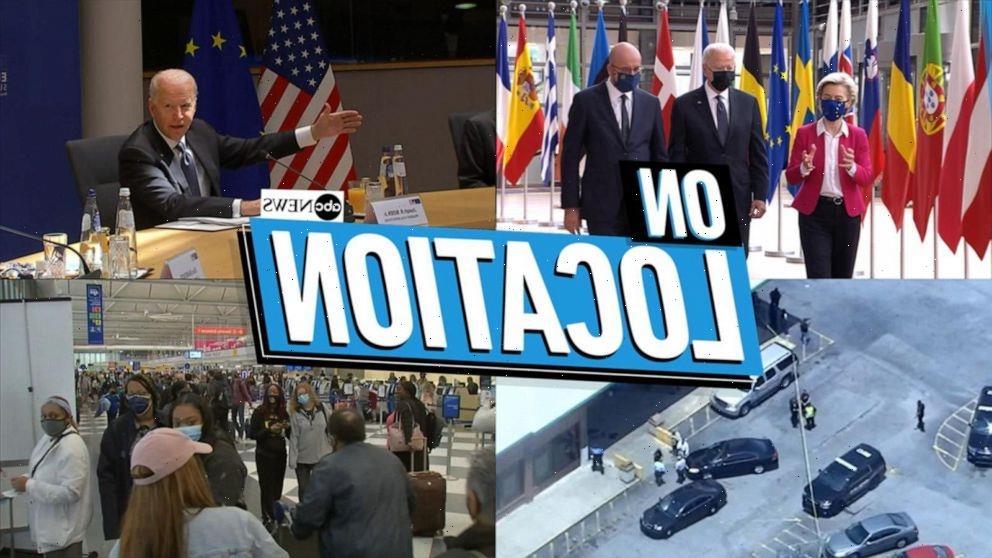 CLEVELAND — A judge in Ohio has dismissed murder charges filed against the brother of Olympic gymnastics champion Simone Biles, ruling Tuesday that prosecutors did not present evidence to sustain a conviction in a 2018 New Year’s Eve party shooting in Cleveland that left three men dead.

Moments after Cuyahoga County Common Pleas Court Judge Joan Synenberg issued her ruling that acquitted Tevin Biles-Thomas, a woman in the court gallery charged at the defendant and screamed “You killed my baby!” Three sheriff’s deputies tackled the woman before she could reach Biles-Thomas.

Defense lawyers had sought the judge’s ruling, which also acquitted Biles-Thomas of voluntary manslaughter and felonious assault charges. They said there was no forensic evidence connecting their client to the killings and that no witnesses testified that they saw Biles-Thomas shoot.

Biles-Thomas, a U.S. Army soldier, has maintained his innocence. His first trial ended in a mistrial last month after jurors said they had read legal paperwork that inadvertently was included in evidence given to them to review.

Authorities have said gunfire broke out when a group of men arrived uninvited to the party in 2018. Nineteen-year-old DelVaunte Johnson, 21-year-old Toshaun Banks and 23-year-old DeVaughn Gibson were killed.

Simone Biles has said on Twitter that she was struggling with her brother’s arrest and that her heart ached for the victims and their families. 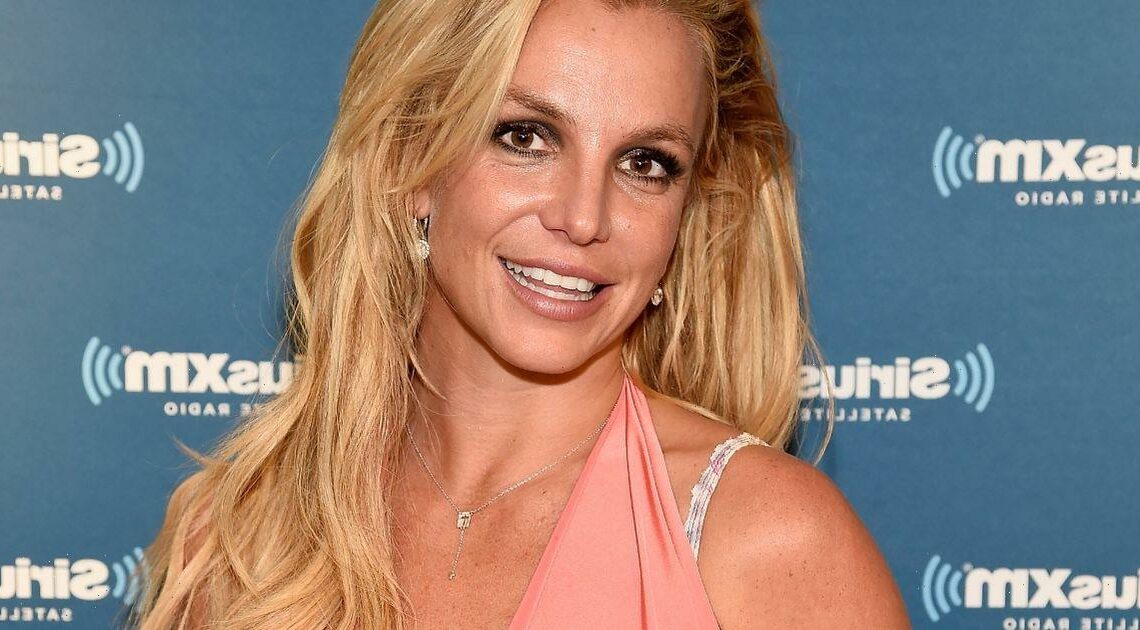 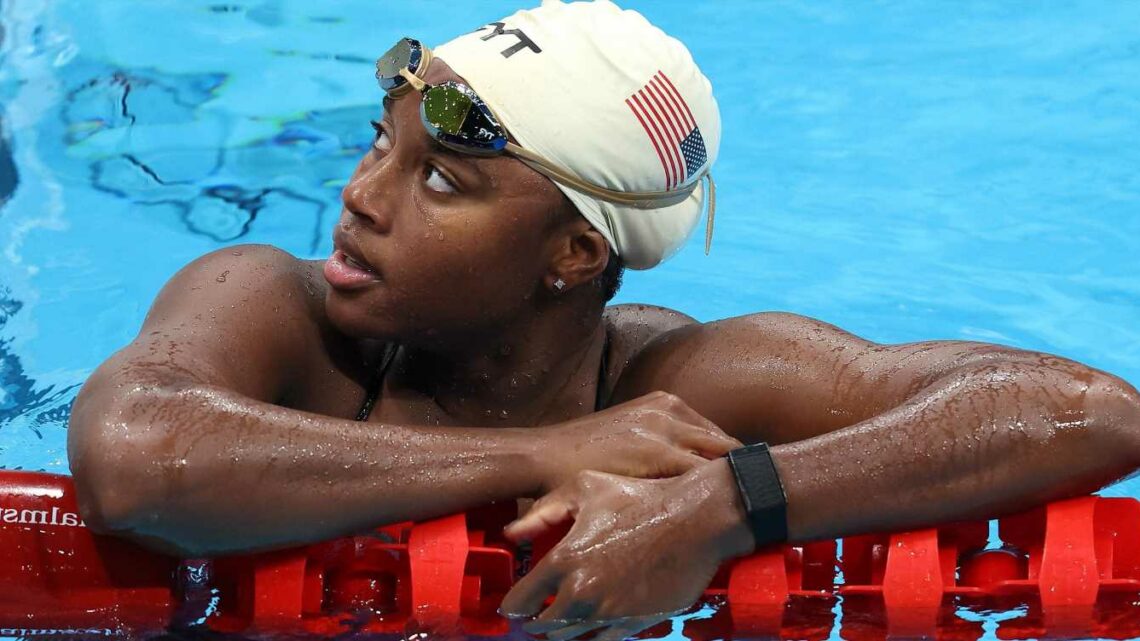