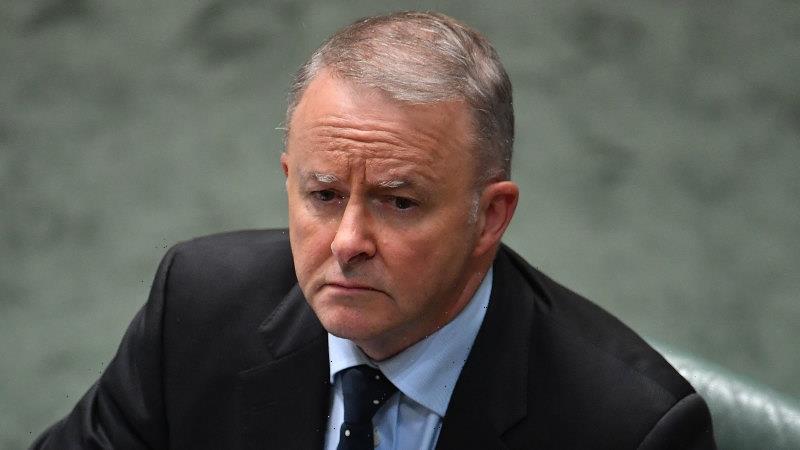 Internal Labor communications – which could include emails and text messages sent between Opposition Leader Anthony Albanese and factional figures – are to be released to lawyers acting for unions fighting the federal party executive’s takeover of Victorian preselections.

Twelve unions have launched court action trying to overturn a move by Labor’s national executive for it to select candidates in 21 federal Victorian seats plus the new electorate of Hawke, without the unions or the state branch having any input. 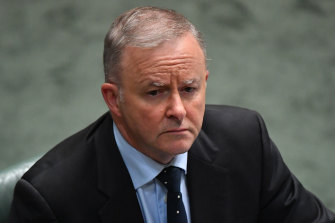 Emails and text messages sent by Labor leader Anthony Albanese could be among documents to be released to unions in a court caseCredit:Getty

The unions argue the national executive gave itself overarching power over the Victorian division after branch-stacking allegations were levelled last year against powerbroker and expelled state MP Adem Somyurek.

Marlene Kairouz, another state Labor MP charged by Labor with branch-stacking offences in the wake of an investigation by The Age and 60 Minutes, has also launched legal action against high-profile ALP figures in claiming she was unlawfully pursued by the party.

Ms Kairouz and Mr Somyurek have both denied the branch-stacking allegations against them. Ms Kairouz’s case will be heard next week.

On the first day of the trial focused on the dispute over preselections, Supreme Court Justice Timothy Ginnane on Thursday ordered lawyers for the ALP to release to the unions’ lawyers communications among party figures. 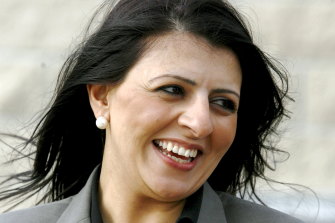 Ron Merkel, QC, acting for the unions, said his clients required the documents to back their suspicions the national executive had unfairly taken over the preselection process.

Mr Merkel said it was improper for the executive to shake up preselection rules, which would prevent its preferred candidates being challenged before the next federal election, under the guise of overseeing the Victorian branch after the branch-stacking scandal. The action “bespeaks of an ulterior purpose”, Mr Merkel said.

Peter Willis, SC, for Labor’s national executive, opposed the release of communications and labelled the unions’ application a fishing exercise.

He said any suggestion federal Labor acted improperly was grave, and that “the hunt for the evil conspiracy, in our submission, is doomed to failure”. 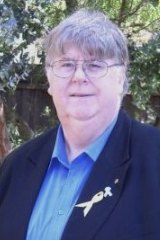 Mr Merkel argued the national executive’s takeover of preselection in Victoria was invalid, as it contravened the party’s laws, which dictated it was up to the states to select candidates.

Mr Rae, a former party state secretary, is considered the front-runner over two women with connections to councils in Melbourne’s west, Sarah Carter and Deepti Alurkar.

Labor life member Garth Head, a long-time party administrator, said from the witness box he had never known the national executive to intervene in Victorian operations the way it had and that the dispute in Hawke was symptomatic of the problem the party had with some members.

“The power of the Labor Party is supposed to be vested in its members, which include the affiliated unions, not some power freaks wandering round behind the scenes secretly doing deals to secure their own power and future,” he said.

Mr Head said Mr Rae was “full of ambition and not without talent”, but “it’s not his time and it’s not his place”.

The court case began against the backdrop of new developments in the factional battle that spawned the legal action. A grassroots campaign was launched this week to fight against a move to abolish many local branches across Victoria in order to minimise the chance of one faction dominating stacked branches.

Andrew Porter – a figure aligned to the defendants who is also a former staffer to Bill Shorten and prime ministers Kevin Rudd and Julia Gillard – is involved in running the group, which also has buy-in from members from different factions.

But figures from factions included in the stability deal labelled it a disingenuous “astroturfing” campaign.

The trial continues on Friday.

Times Michelle Duggar Went Too Far On 19 Kids And Counting 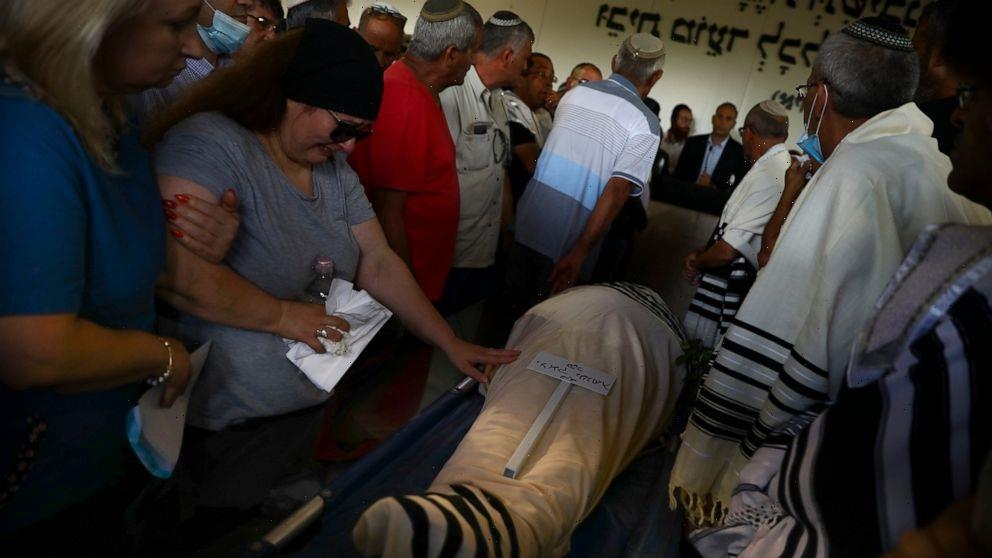