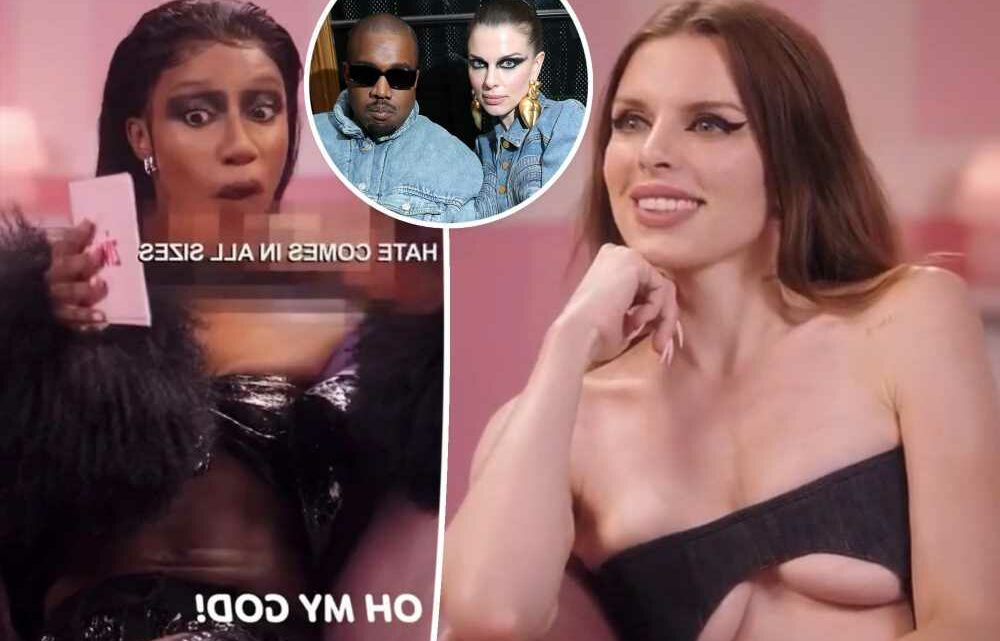 Julia Fox: I only dated Kanye West to ‘get him off’ Kim Kardashian’s back

The actress was more than happy to be thorough in her description of her ex’s penis when asked about it on “Ziwe” Sunday.

“Tell me when to stop,” host Ziwe told the “Uncut Gems” star while moving her hands wider and wider.

When the comedian, 30, had her hands almost as wide as her shoulders, Fox, 32, told her to make it smaller until it appeared to be about a foot long.

“Oh, my God!” Ziwe shouted as “hate comes in all sizes” was superimposed over her penile demonstration. 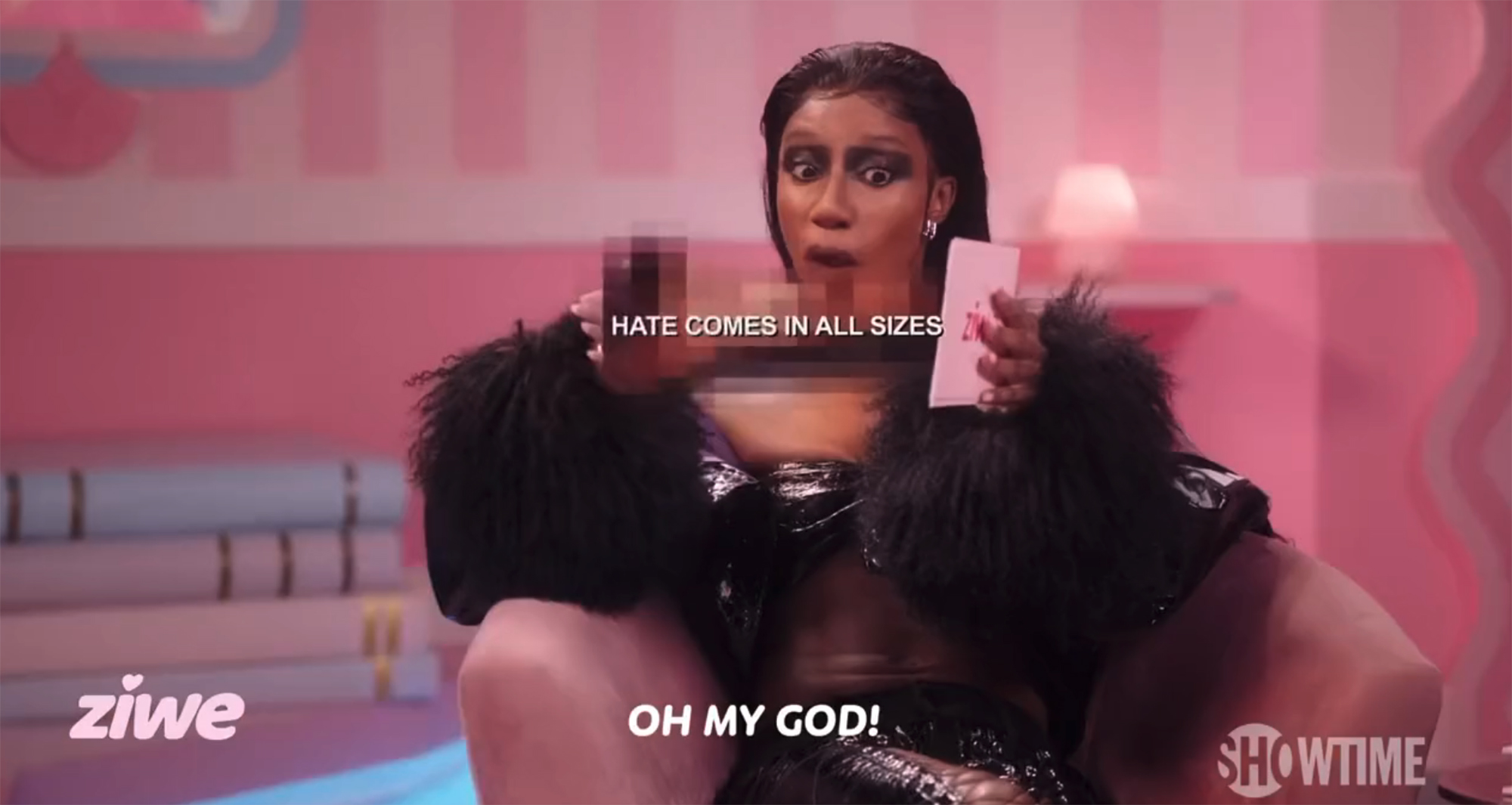 In addition to the Yeezy designer’s manhood, Fox said getting “a lot of clothes” was a “utilitarian” perk for her short-lived relationship with West.

“Wow, I wasn’t expecting you to answer that,” Ziwe responded. 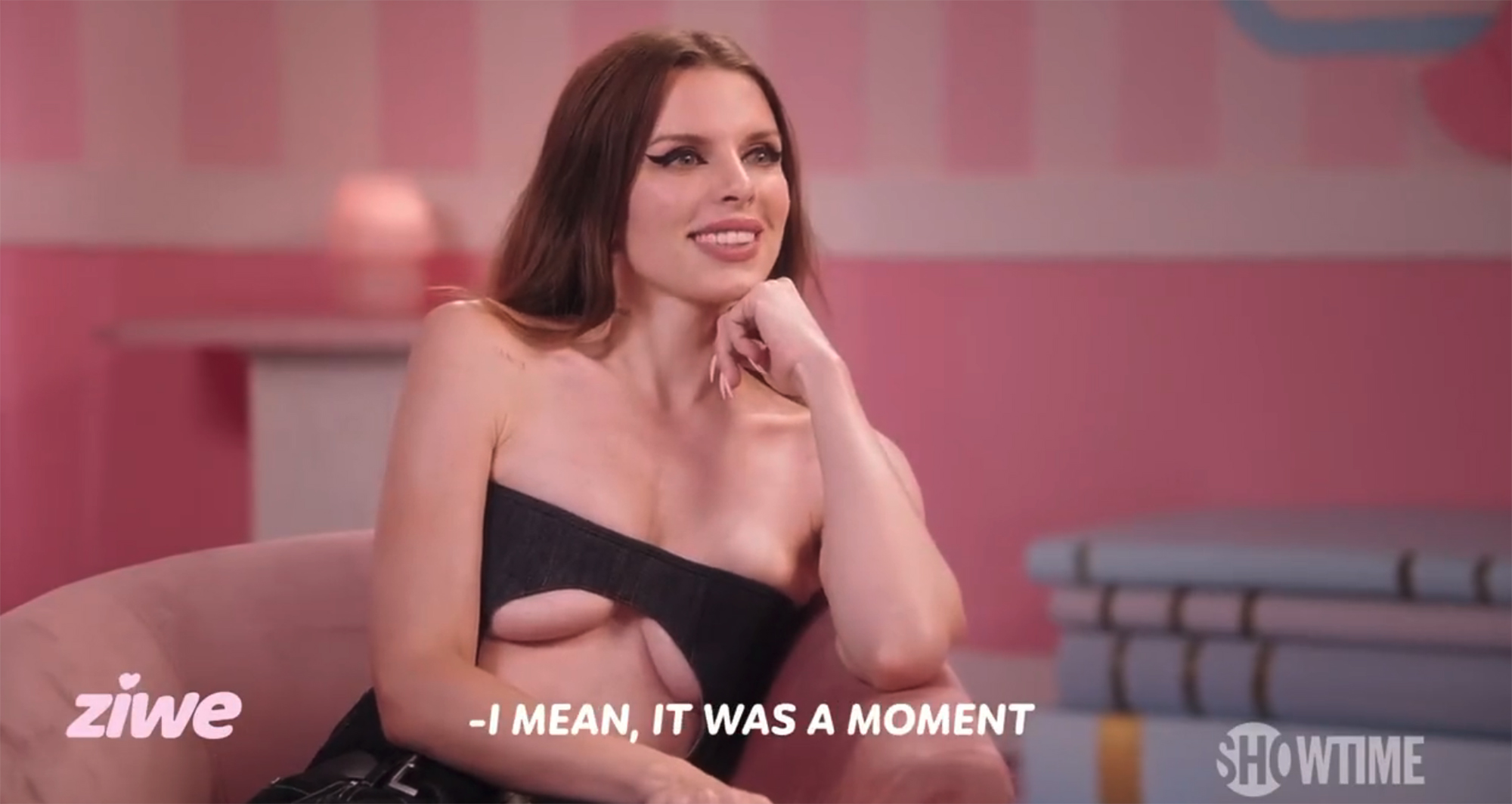 While Fox appeared happy to be dating the “Flashing Lights” rapper earlier this year, she since has changed her tune and now claims she only dated him to help his ex-wife, Kim Kardashian.

“I had this thought, and I was like, ‘Oh, my God. Maybe I can get him off of Kim’s case,’” she said in a since-deleted TikTok video on Monday after being accused of “dating a famously violent misogynist and anti-Semite.”

Fox also said the rapper provided her with plenty of clothes.

Fox also said the rapper provided her with plenty of clothes.

Zendaya and Tom Holland Are Planning for a ‘Real Future Together’