Home » Lifestyle » July 5 – On this day: 46 years since Idi Amin was humiliated by Ugandan raid 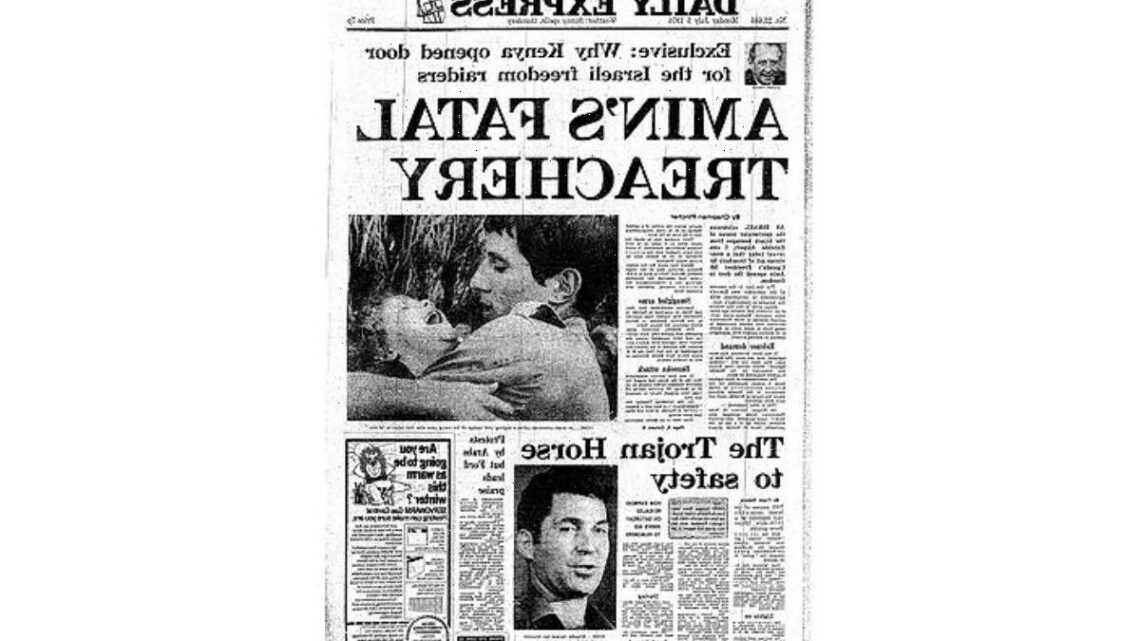 July 5 – On this day: 46 years since Idi Amin was humiliated by Ugandan raid 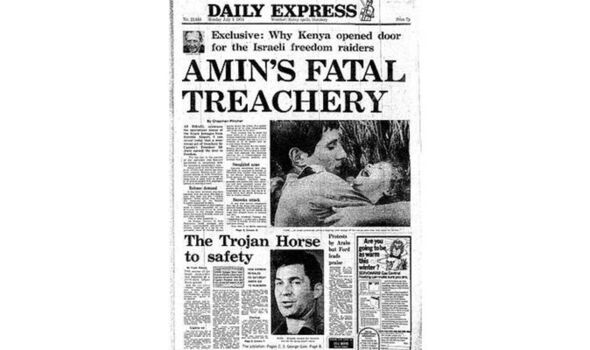 Led by “daredevil” Brigadier Dan Shomron, all seven hijackers, three hostages and 20 Ugandan soldiers died in the surprise midnight attack. Ugandan dictator Idi Amin was left humiliated by the raid after his bid to broker a deal to free the hostages failed.

76 years ago (1946) A former dancer at the Casino de Paris, Micheline Bernardini, modelled the first bikini at a Paris swimming pool.

Named after the first test of an American nuclear weapon at Bikini Atoll in the Pacific, which had taken place four days previously, Louis Réard’s two-piece swimsuit was considered so risqué that no catwalk model would wear it.

68 years ago (1954) The BBC broadcast its first daily television news bulletin read by Richard Baker, followed by a film of current events at home and abroad.

But the 20-minute programme met with scepticism as radio continued to dominate the news, with one critic describing it as “absolutely ghastly.”