LIVERPOOL manager Jurgen Klopp has insisted Mo Salah will not be leaving the club any time soon.

The 28-year-old continues to be linked with moves to Barcelona and Real Madrid, among others. 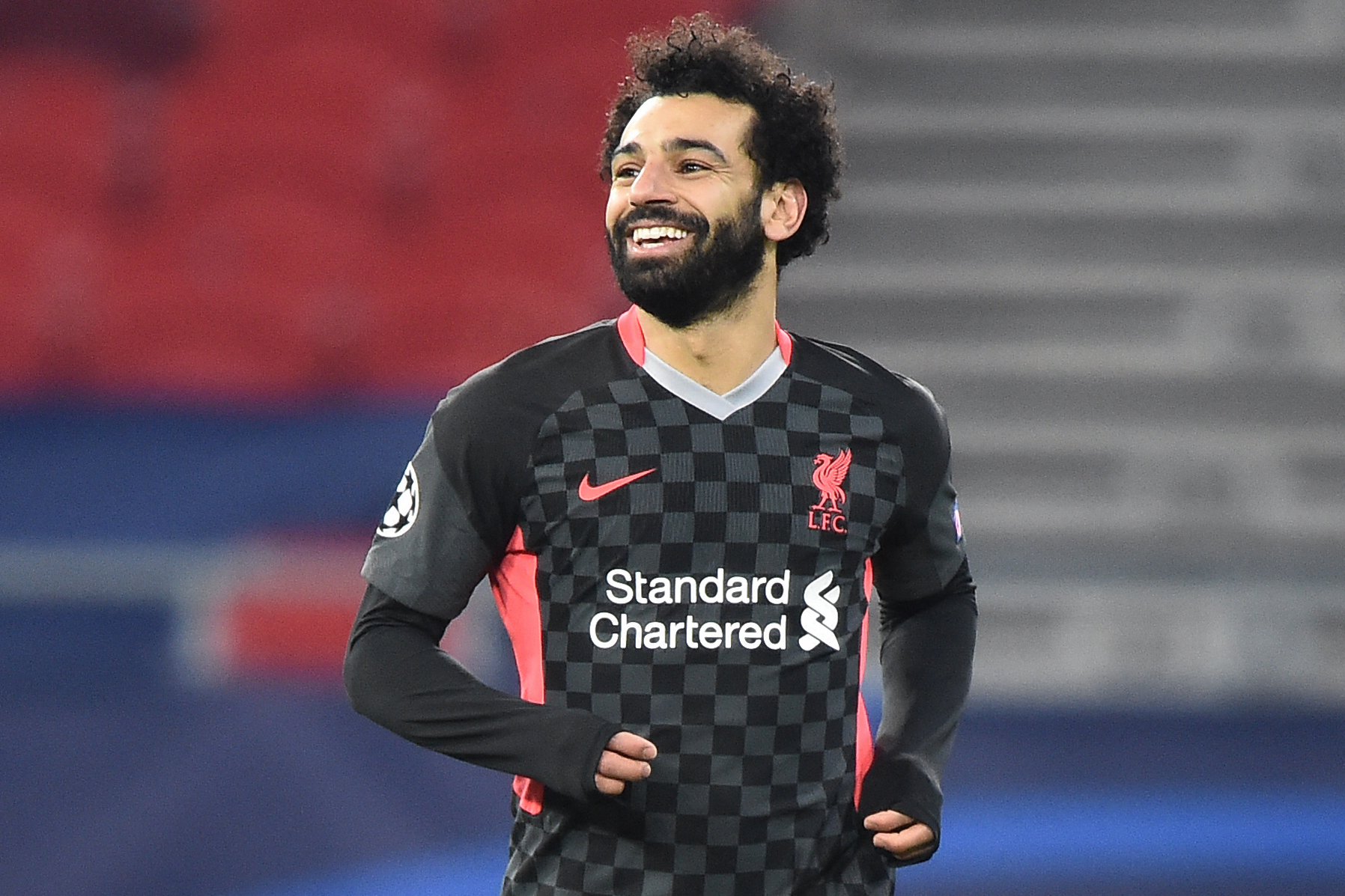 Speaking ahead of Liverpool's trip to Sheffield United, Klopp said: “It is not often that I have to praise my own players, which of course I always like to do.

"But in Mo's case the numbers just speak for themselves.

"Mo is not only a goalscorer. He has developed football-wise as well – and is a very, very important player for us.

"And hopefully he will be that for a very long time, of course."

The Egypt international is the Premier League's leading scorer with 17, two ahead of Manchester United's Bruno Fernandes.

It is easy to see why Klopp is desperate to keep hold of him but reports of him leaving Liverpool continue to emerge.

In December Salah refused to rule out a move to Barcelona or Real Madrid in the future, adding to the rumours.

And earlier this month Bayern Munich chairman Karl-Heinz Rummenigge said it would be 'an honour to have' the forward at the Allianz Arena.

Salah has won the Champions League and Premier League since joining Liverpool from Roma in 2017.

What is Sheryl Crow's Net Worth?