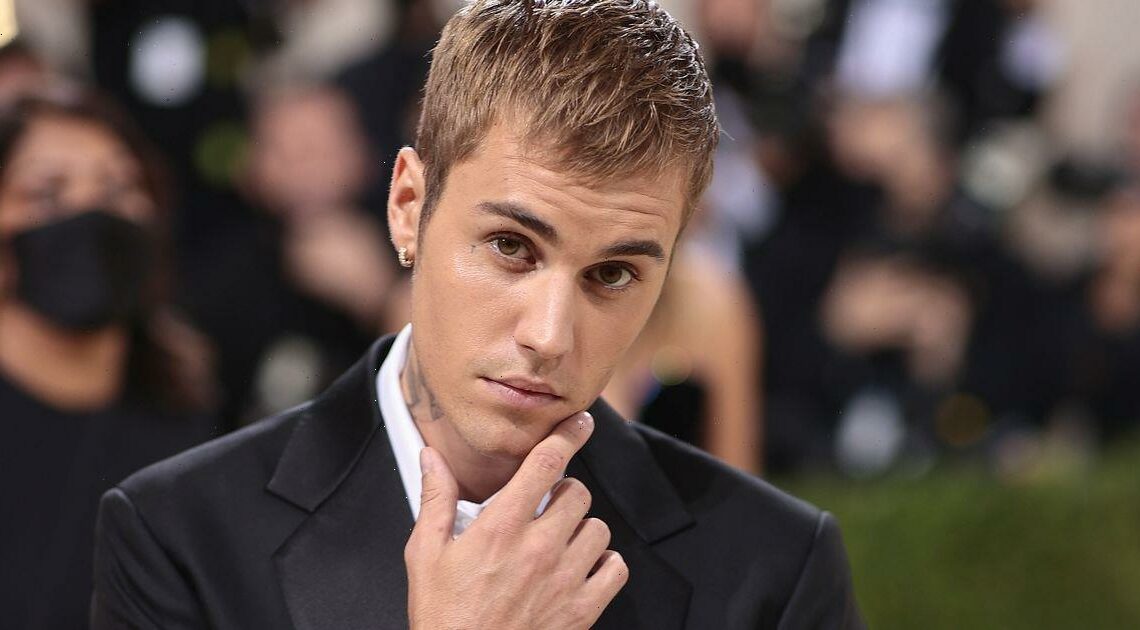 Justin Bieber has surprised fans by joining up with a cannabis company to create a range of joints named after one of his songs, Peaches.

The singer, 27, is working with a California-based company called Palms to create his own line of pre-rolled joints called 'Peaches' after one of his tunes.

He released the song earlier this year, from his sixth album Justice, and the lyrics of the song include: "I got my peaches out in Georgia (Oh, yeah, s***), I get my weed from California (That's that s***).

According to the company website, they sell the products in seven-joint packs in various strengths.

It's been announced that a portion of the proceeds from Bieber's Peaches joints will support veterans charities and for an organisation that aims to free people who have been incarcerated due to marijuana possession.

He has various items of merch with the weed lyrics on.

Bieber emailed a statement to Bloomberg about the line: "I'm a fan of Palms and what they are doing by making cannabis approachable and helping to destigmatise it — especially for the many people who find it helpful for their mental health."

He added: “I wanted to make sure that I was doing something with them that felt genuine, and Peaches felt like a good place to start.”

Bieber told Vogue: "Weed was something that I felt people tried to make me feel bad for enjoying but I’ve now found a place in my life for weed products that have been beneficial in my human experience.”

Earlier this week a clip was revealed from a forthcoming documentary about him.

He is seen talking before his first concert in three years, which took place on New Year's Eve 2020.

Bieber told Jason Kennedy about the experience: "I definitely felt the nerves leading up to it. I think sometimes nerves are coming from a good place, because you care."

He performed at the Beverly Hilton Hotel for a small audience but millions of fans tuned in to a livestream.

The documentary, 'Justin Bieber: Our World' looked at the preparation for that show, and is set for release on Oct. 8 on Amazon Prime Video.