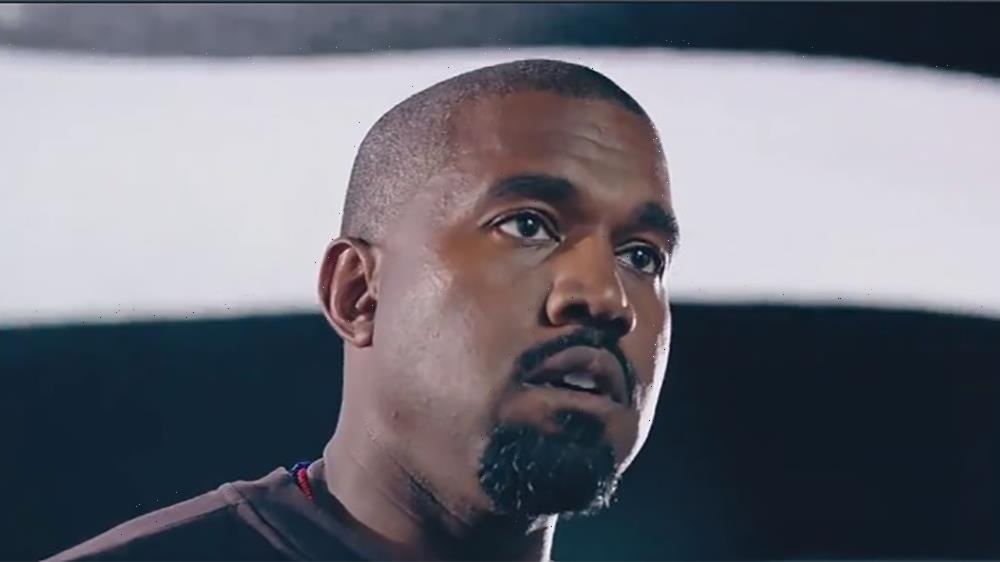 Kanye West Drops Out of Rolling Loud Miami, Kid Cudi to Step in as Replacement Headliner

Kanye West will no longer be performing at the Rolling Loud music festival.

Festival organizers shared a statement with Variety Sunday afternoon confirming that the rapper’s headlining set would be replaced with a performance by Kid Cudi. News of West’s exit from the event comes just days before Rolling Loud is set to kick off. The festival will begin Friday at the Hard Rock Stadium in Miami.

“We were looking forward to Ye headlining Rolling Loud Miami 2022. We spent months working with him and his team on the performance,” co-founders Tariq Cherif and Matt Zingle said. “Unfortunately, Ye has decided that he will no longer be performing. This is the first time a headliner has ever pulled off our show and though we don’t take it lightly, we wish him the best. We look forward to welcoming Kid Cudi as a headliner in Miami and we can’t wait to see what he has in store.”

Rolling Loud also added it “did its utmost to keep Kanye on the lineup until the last possible moment” but “he wasn’t having it.”

Cherif claims that Rolling Loud maintained a strong “personal and professional relationship” with the rapper that started in December 2021. They revealed they had received multiple assurances from West about the Miami 2022 performance and he appeared enthusiastic about the festival — even urging the company to reveal the lineup days “before the scheduled announcement time.”

Earlier this year, West also canceled his headlining appearance at Coachella, citing personal reasons for his withdrawal. West’s departure from Coachella also came on short-notice, only 11 days before the California festival.

West had previously performed at Rolling Loud California 2021 as Future’s special guest. The rapper did not receive compensation for that performance.