FORMER MANCHESTER UNITED ace Karel Poborsky has ditched the gorgeous curls he once wore during his playing days for a shorter, slick look.

Poborsky was a popular player at Old Trafford in the 1990s, and although his goals return wasn't as great as he had expected, he will always be remembered for his mesmerising hair. 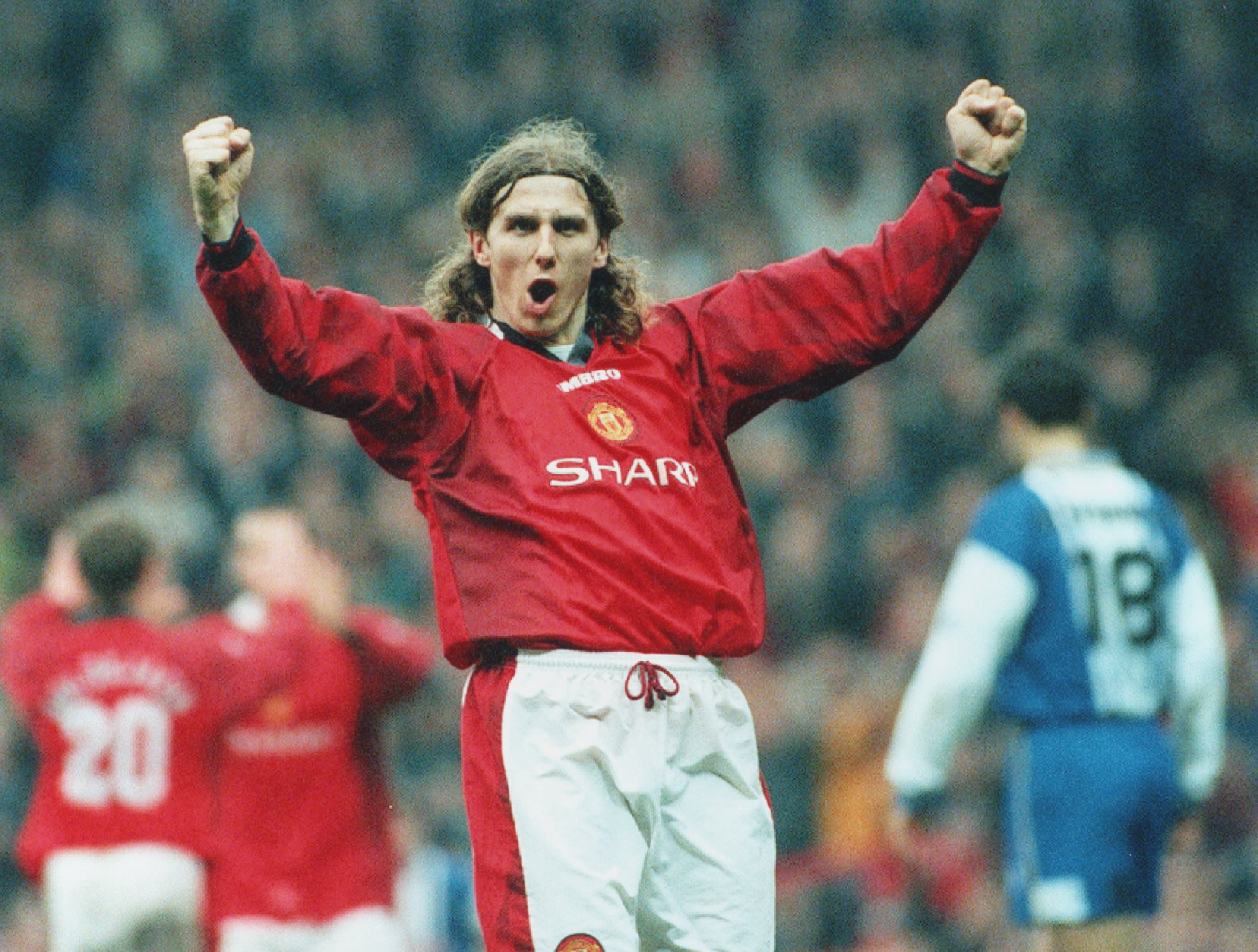 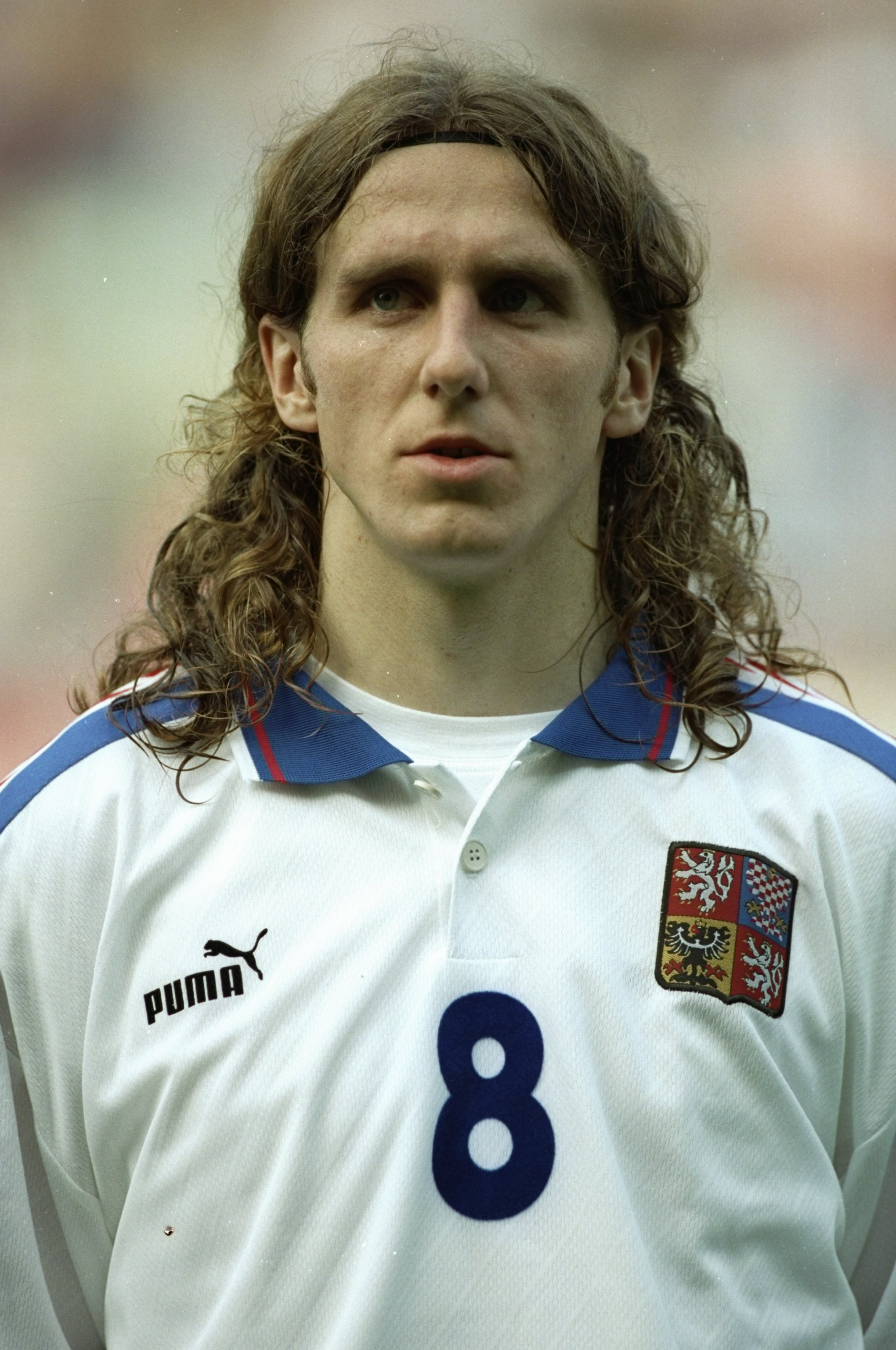 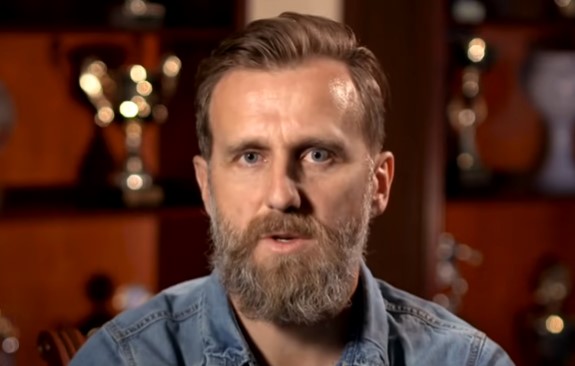 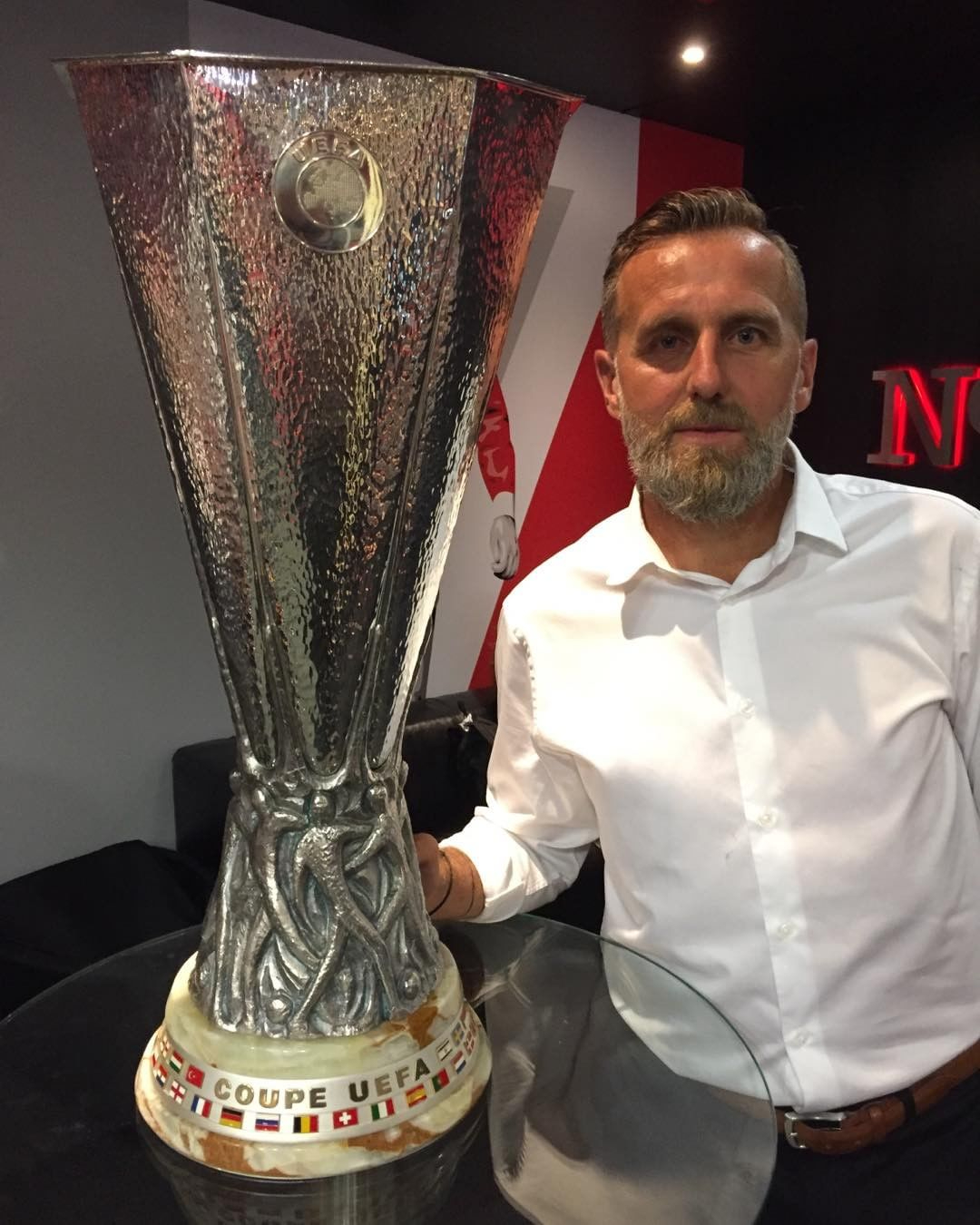 Fans have likened Poborsky's hair to the 'mane of a Lion'.

The Czech also left Manchester with a Premier League medal for his contribution in the 1996-97 title-winning season.

But now the Czech Euro 96 star looks almost unrecognisable compared to his old self.

The 49-year-old former winger has cut off the famous hair and opted for a shorter look, but has a tidy beard to go with it.

And after his battle with Lyme disease, it looks like the old Poborsky look is unlikely to make a return.

Poborsky caught the disease from a tick.

Foden & Grealish deemed 'unfit' by furious Guardiola after night out

Most decorated XI in Euro history including Messi & Giggs, but no Ronaldo

IS your downtime as epic as it could be?

You can get 50 free spins at PokerStars Casino. Boom.

In 2016 it was alleged by Czech newspaper Express that a tick lived in the ex-Red Devil legend's facial hair and when it was snapped, the nasty parasite bit and infected him.

In recent years, he has been spotted playing several charity games, including for Man United legends in 2017.

Poborsky starred alongside the likes of David Beckham at Old Trafford.