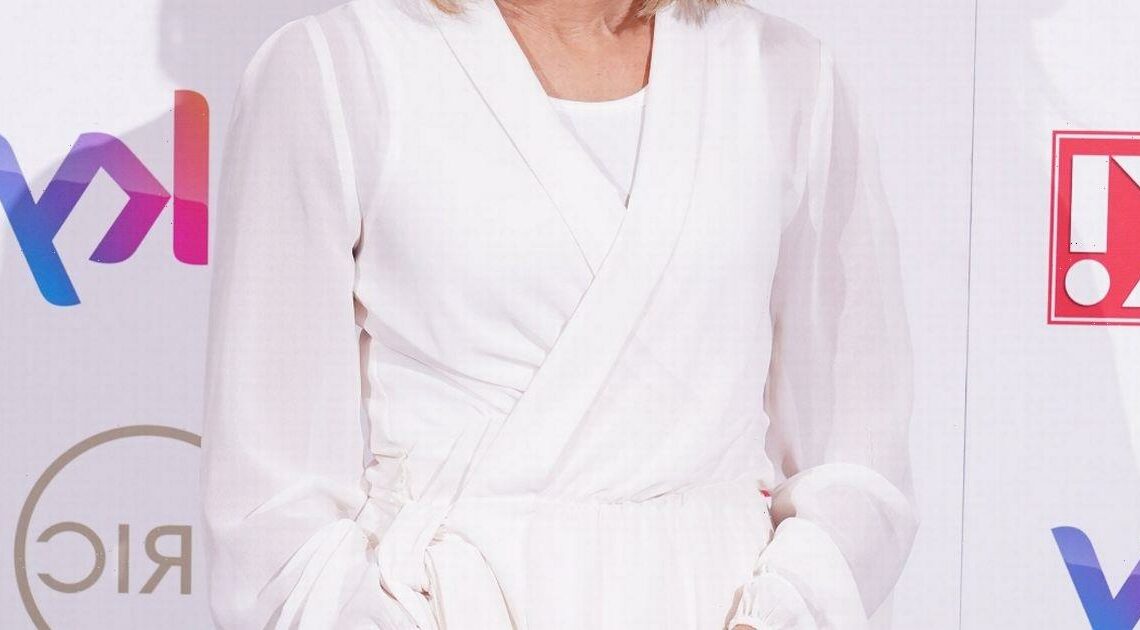 Kate Garraway has been targeted by cruel trolls who believe she shouldn't have been awarded an MBE.

The popular broadcaster was named in the Queen's 2021 New Years Honour's list for her services to broadcasting, journalism and charity.

Kate, 54, was slated to get the honour after her heart-wrenching documentary Finding Derek won the authored documentary prize at the National Television Awards.

The emotional programme documented the struggle Kate and her family faced as they battled to get her husband Derek Draper out of hospital after his near-death fight against Covid-19 when he contracted it in March 2020.

Derek has never fully recovered from the effects of the virus having suffered long-lasting damage to his organs.

Appearing on Good Morning Britain Kate admitted she has experienced a backlash over her MBE from trolls who begrudge her the honour.

She explained: "I actually feel very awkward about it. I don't know why because I'm thrilled to bits and incredibly honoured. You think 'why me?'

"There have been a few comments since it was announced from people saying 'why has she got one, I look after my husband and I haven't got one'.

"But it isn't for looking after Derek, it's for broadcasting and charity work. But you do feel like there are lots of other people who deserve it more."

She continued: "I feel weirdly and surprisingly touched by it all."

Kate and wheelchair-bound Derek were recently seen enjoying their first family outing in almost two years when they attended a pantomime performance.

However, the TV presenter says attempting to carry out normal activities with the family has left Derek suffering ever since.

She said: "He's doing alright. He is phenomenally fatigued at the moment and very weak.

"After the trip to the panto he was then not out of bed afterwards, but I thought it was worth it and I know he did too because it was a special moment to be there holding hands with the children doing something normal.

"But it took everything out of him. We don't know what the New Year will bring.

"He was there looking smiley and present. The speech isn't there, but you can see he's aware something special is happening and he's part of it.

"The morning of the panto I asked 'you're incredibly tired are you sure you still want to do this?' and he said 'yes, yes'."

Kate also talked about how she realised she could do some good by sharing her story when someone approached her in tears about how her documentary had helped them when their husband suffered a stroke.

She added: "Hopefully I have helped people highlight some of the problems ongoing.

"The aftermath of those people who have suffered from Covid or any other devastating disease and how you try to navigate your way forward as a family and through the system which is so complicated.

"Reporting on people in the social care system for 25 years, but until you're in it you don't know realise the emotional toll. It is very tough for a lot of people."