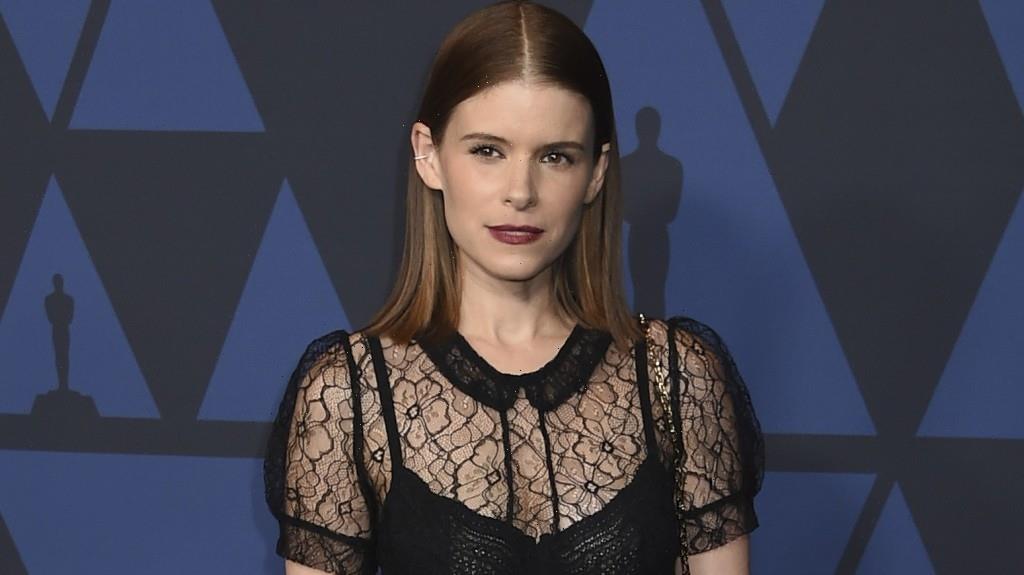 Mara (“A Teacher,” “The Martian,” “House of Cards”) also will executive produce the audio drama, alongside Project X Entertainment’s James Vanderbilt, William Sherak, Paul Neinstein and Nicole Tossou. “Necropolis” is adapted by Brian Miller (“Apollo 18”) from his short story of the same name.

“Necropolis” follows Sarah Bishop (Mara) who, after a dishonorable discharge from the Army, moves with her two kids to a small California town to work as the deputy sheriff. Her hope for a peaceful new start is thwarted by a series of increasingly ominous supernatural phenomena that seem somehow connected to her personally — and begin to threaten the entire town.

Mara is no stranger to the audio milieu: She co-starred with Adam Scott in 2021 psychological thriller “Ghostwriter,” a feature-length podcast from Audacy’s Cadence13.

“We’re always looking for projects that are pushing boundaries and creating conversations,” said Nicole Tossou, EVP of television at Project X. “It’s been such a great collaborative experience with all of the partners involved and we couldn’t think of a better home than Echoverse to tell this story.”

Echoverse launched in May 2020 with Lloyd Braun’s Whalerock Industries media and entertainment company. Echoverse has more than two dozen scripted and unscripted projects in various stages of development and production including “The Lesser Dead” starring Minnie Driver, Mike Mignola’s “Grim Death and Bill the Electrocuted Criminal,” and “The Doctor Is In” starring Alison Pill with Paul Feig’s Powderkeg Media. The company is led by Stern, former president of original content at Syfy and Universal Cable Productions.

Founded in 2019, Project X Entertainment recently completed production on three feature films: “Scream” (Paramount Pictures), “Ambulance” (Universal) and “Bed Rest” (STX Entertainment). The company is currently in production for the sequel to 2022’s “Scream” and on Netflix series “The Night Agent” with Shawn Ryan and director Seth Gordon. Project X also is developing “Bloom County” as an adult animation show for Fox based on the work comic artist=writer Berkeley Breathed.