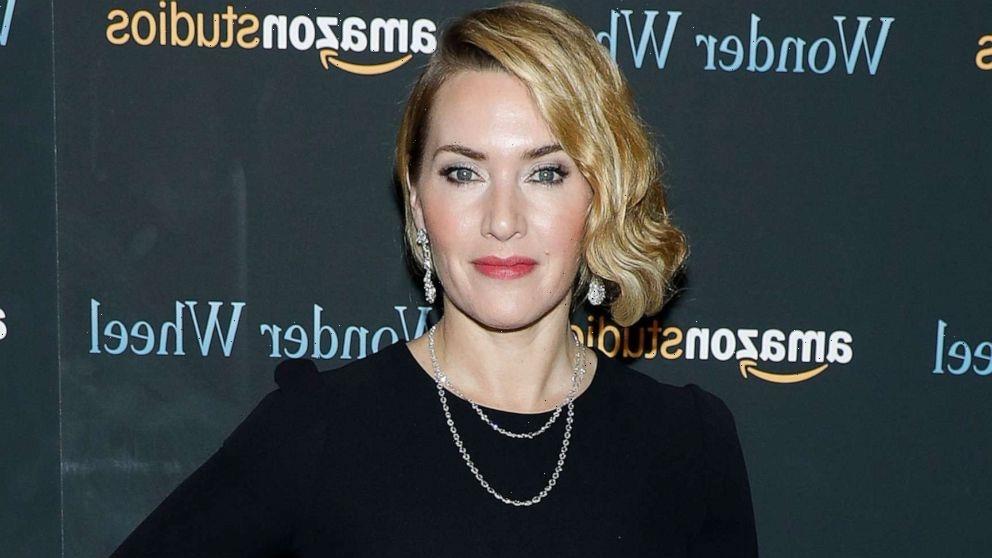 Actress Kate Winslet is opening up on why she is ready to step away from filming nude scenes.

Speaking with The New York Times, the 45-year-old British actress said, “I think my days are getting a little bit numbered of doing nudity. I’m just not that comfortable doing it anymore.”

“It’s not even really an age thing, actually,” the Oscar winner continued. “There comes a point where people are going to go, ‘Oh, here she goes again.'”

Winslet, who most recently starred in the HBO drama “Mare of Easttown,” spoke about the complicated feelings she had about filming a love scene with Guy Pearce.

“In episode one, [Mare is] having sex on a couch,” she explained. “I said to my husband, ‘Am I OK with that? Is it all right that I’m playing a middle-aged woman who is a grandmother who does really make a habit of having one-night stands?’ He’s like, ‘Kate, it’s great. Let her do it.'”

Winslet also revealed that she refused to let the special effects team touch up her body, saying it was important to her to let Mare look her age.

She recalled speaking with director Craig Zobel about filming that passionate sequence and shut him down when he wanted “a bulgy bit of belly” edited out of the final cut.

That wasn’t the only time Winslet refused to let editors touch up her appearance, telling The Times she rejected a promotional poster twice because it erased her wrinkles.

“They were like ‘Kate, really, you can’t,’ and I’m like ‘Guys, I know how many lines I have by the side of my eye, please put them all back,'” Winslet said.