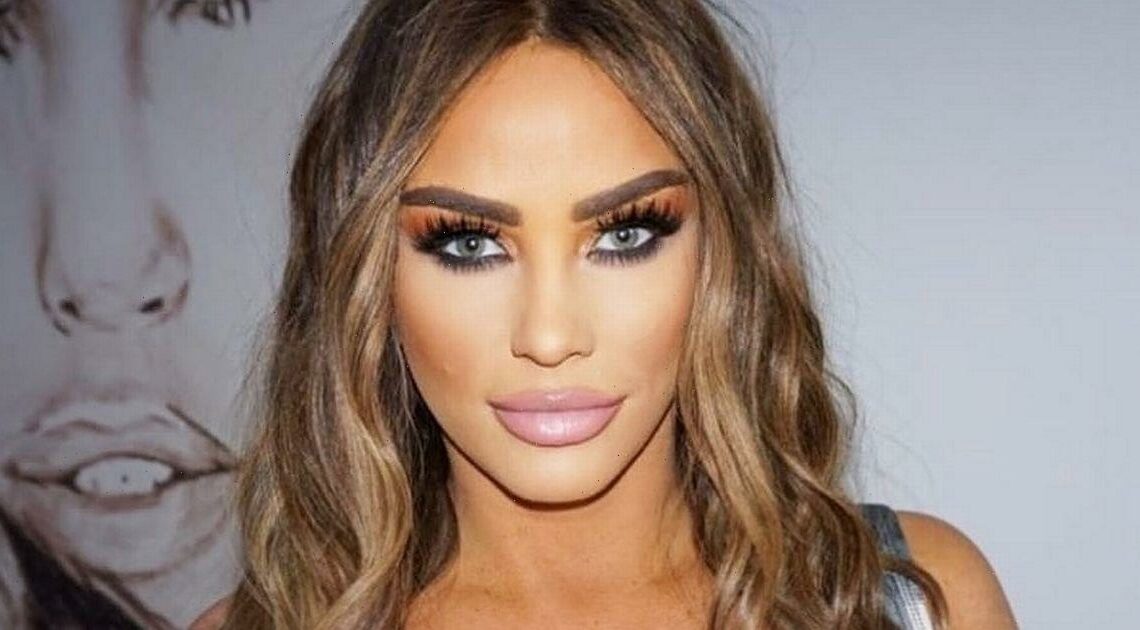 Katie Price has never shied away from revealing a lot of her personal life.

But this time the former glamour model took things even further by taking her fans where her to undergo a colonic irrigation treatment in her latest vlog.

The 43-year-old told her followers that it was not the first time she had had the procedure, which claims to remove toxins from the colon and intestinal tract by removing faeces.

She shared her excitement at using a machine this time instead of having a professional manually insert a tube into her anus.

The mum-of-five proudly announced: “"I'm having my bum cleaned, my insides cleaned out," as she filmed the whole process for a YouTube video.

"Last time I did this was years and years ago, where a tube was up my bum and a lady was controlling water that went in me,” she went on.

"She held water, tight until there was awful pain, and released it – loads of gas and everything came out.”

The star then showed her viewers the machine she was about to sit on and the tube that would used for the procedure.

She allowed the camera crew to stay in the room and capture her first session before sending them out.

Katie later brought them back in for her second treatment where she told the cameraman to look at the tube that was removing the faeces from her.

She exclaimed: "Look at the tube! I'm letting it fill, ready… Watch!" before covering her face with her hands and laughing.

She was not alone in trying out the cleansing ritual, as fiancé Carl Woods also underwent one in the adjacent room.

After undergoing the unusual treatment, Katie said: "I have to say, the second time is so much better than the first time because you get used to the movement of how much water intake you can have.

"I didn't find it more painful, but I was more daring. It’s really an amazing treatment.

“I’m going to have another one next week because they reckon three in one week and then I'm going to maintain it.”

Victoria’s coronavirus restrictions: What are the new rules?