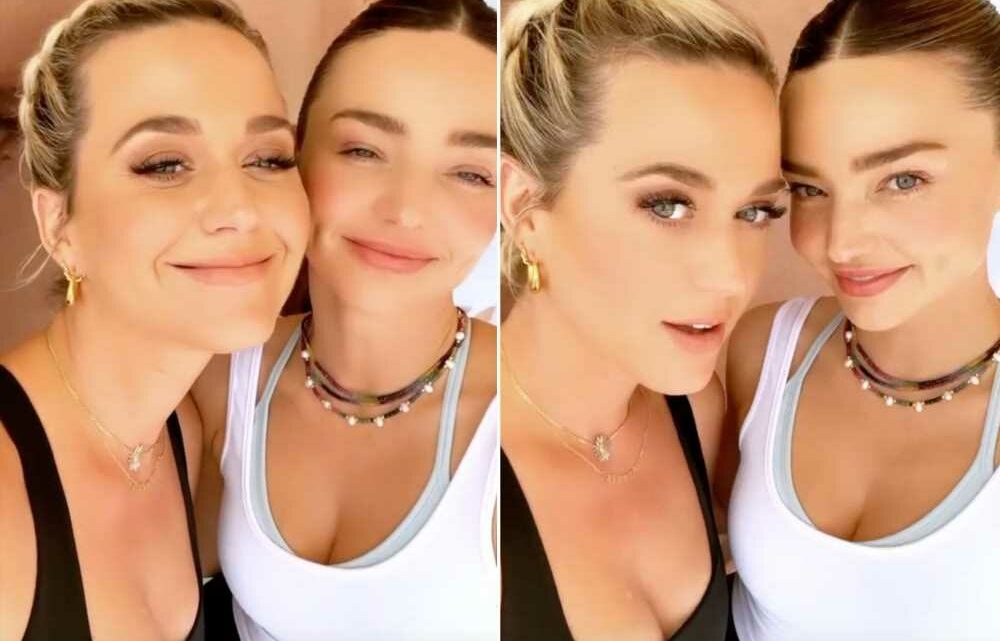 Blond moment: Why are stars like Lizzo bleaching their eyebrows?

The “Dark Horse” singer posted several videos with the Victoria’s Secret model at a “Wednesday Wellness” event for Kerr’s Skincare line Kora Organics to her Instagram on Thursday.

“spent me #wellnesswednesday with my gal @mirandakerr and @koraorganics for the very fresh & soothing #mintymineralhydrationmist launch!” Perry, 36, captioned the post.

She added, “First time I did yoga since being preggers… let’s just say I enjoyed shavasana okkkk 😱🙃”

Perry also posted a Boomerang of Kerr, 38, posing with her product at the promotional event and Kerr followed suit, posting a Boomerang with Perry to her own social media account.

Kerr and Orlando seem to be comfortable as exes at this point: She congratulated the “Pirates of the Caribbean” actor after he and Perry welcomed their first child together in April.

“I’m so happy for you guys,” Kerr wrote on Perry’s birth announcement Instagram post at the time, adding, “Can’t wait to meet her.” 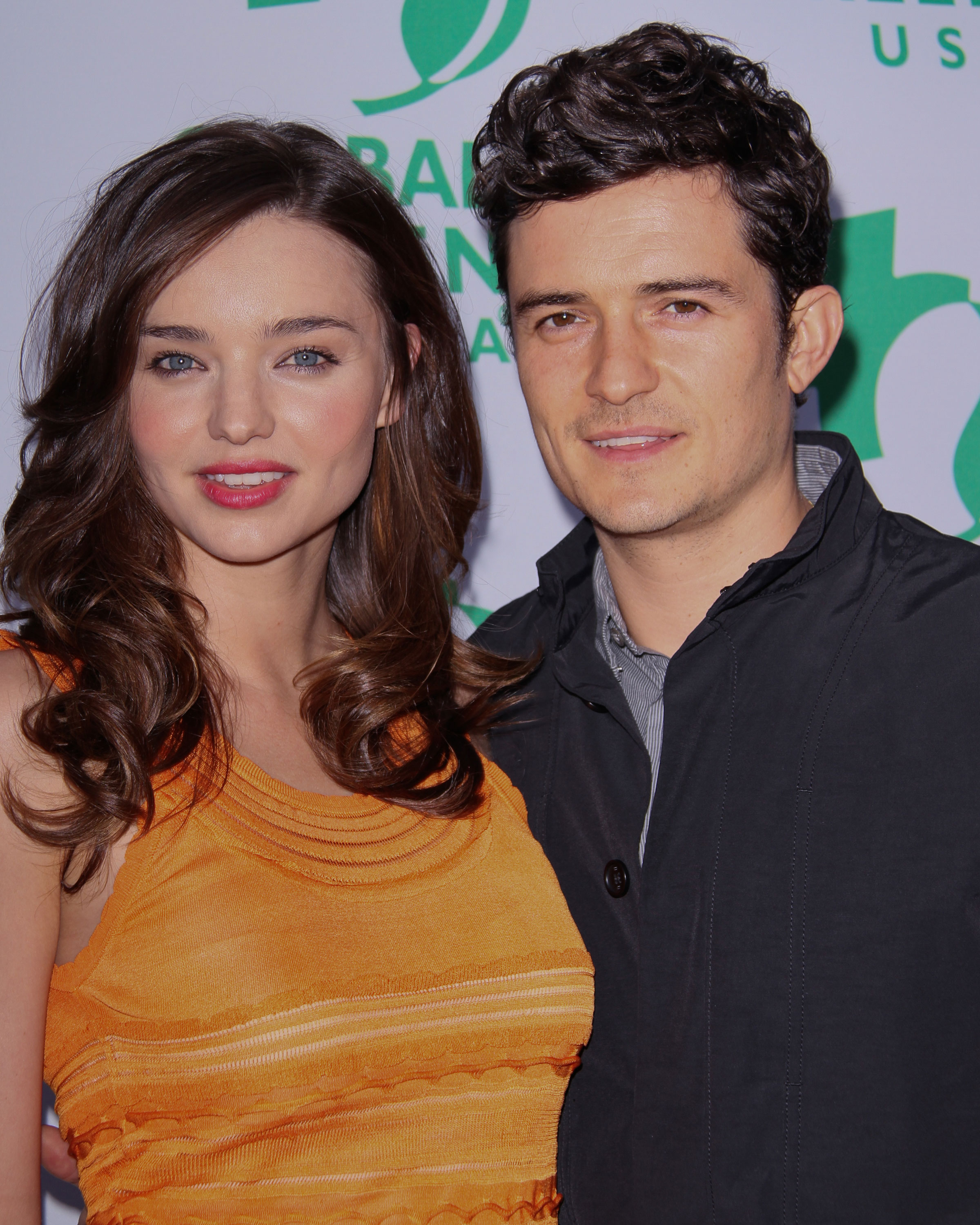 Kerr and Bloom were married from 2010 to 2013 and share 10-year-old son Flynn together. She moved on with Snapchat CEO Evan Spiegel, and the couple tied the knot in May 2017 and welcomed their first child together, son Hart, a year later. They welcomed their second son, Myles, in October 2019.

Perry and Bloom have been dating since 2016 and got engaged in February 2019. They welcomed their first child together, Daisy Dove, in August 2020.

While they have yet to tie the knot, the artist sparked marriage rumors in March 2021 when she was spotted wearing what appeared to be a wedding band on her left ring finger.