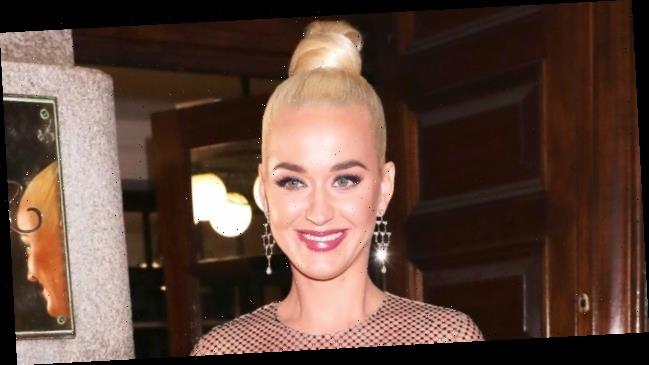 Hanging in there. Katy Perry is getting real about her pregnancy struggles days after she announced that she and her fiancé, Orlando Bloom, are expecting their first child together.

“I’ve been better,” the “Firework” singer, 35, told fans in Melbourne, Australia, on Saturday, March 7, according to the Daily Mail.

Perry, who remained in her limo while she talked to fans and posed for pictures, added, “I’m so jet-lagged,” before revealing that she had injured her wrist before her flight.

“I sprained myself,” the “Teenage Dream” songstress explained. “I don’t know … my body is changing!” 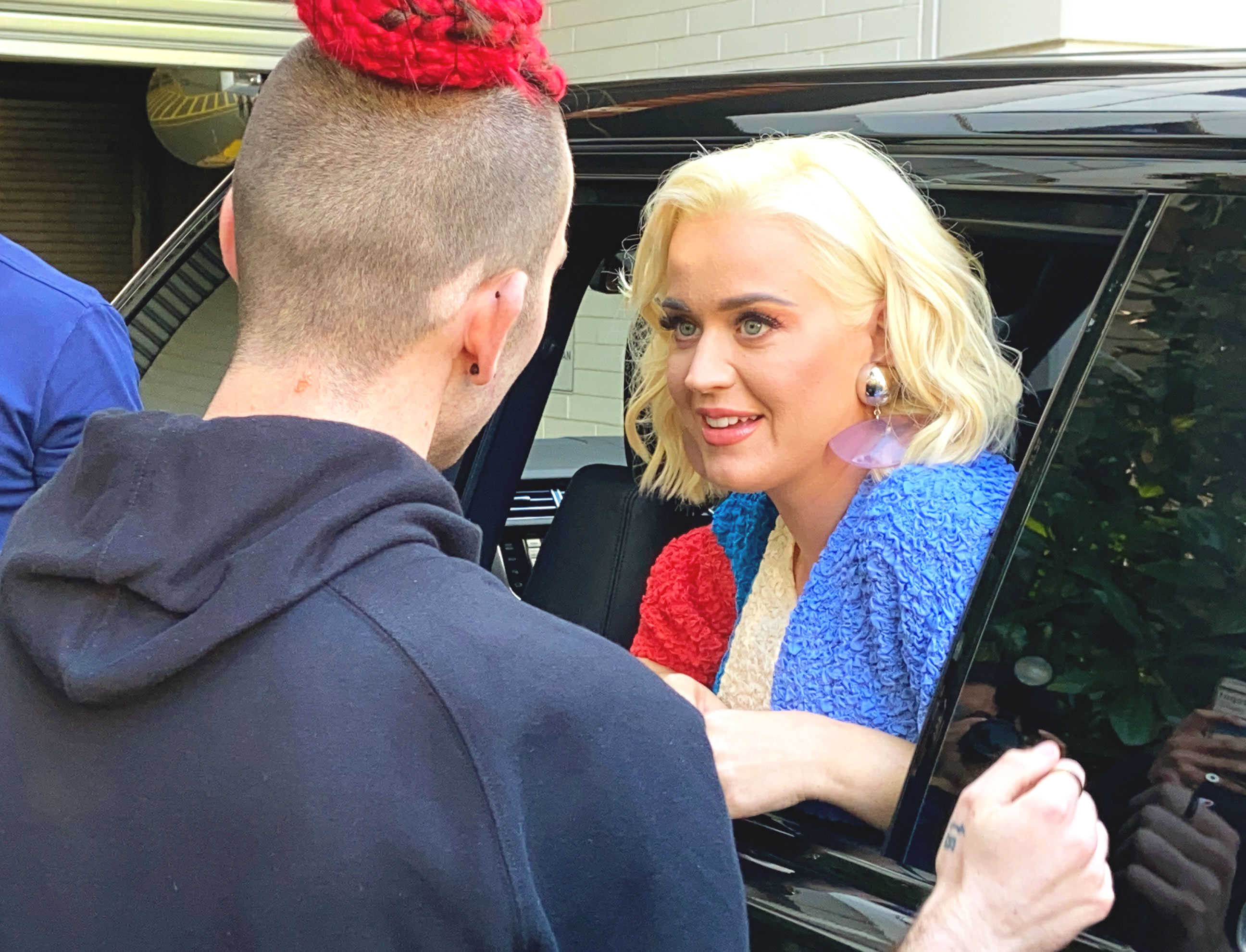 Perry arrived in Melbourne on Saturday ahead of her performance at the ICC T20 Women’s World Cup cricket final on Sunday, March 8. This will be the first time the Grammy nominee has performed live since she announced her pregnancy.

“I am [looking forward to it] but you know, it’s going to be interesting. With all the variables,” Perry told fans before posing for photos on the field in a fitted colorblock dress that showcased her pregnancy curves.

The California native unveiled her baby bump in her “Never Worn White” music video, which premiered on Thursday, March 5. Hours later, Perry addressed the big announcement via Twitter writing, “Omg so glad I don’t have to suck it in anymore. Or carry around a big purse lol.” 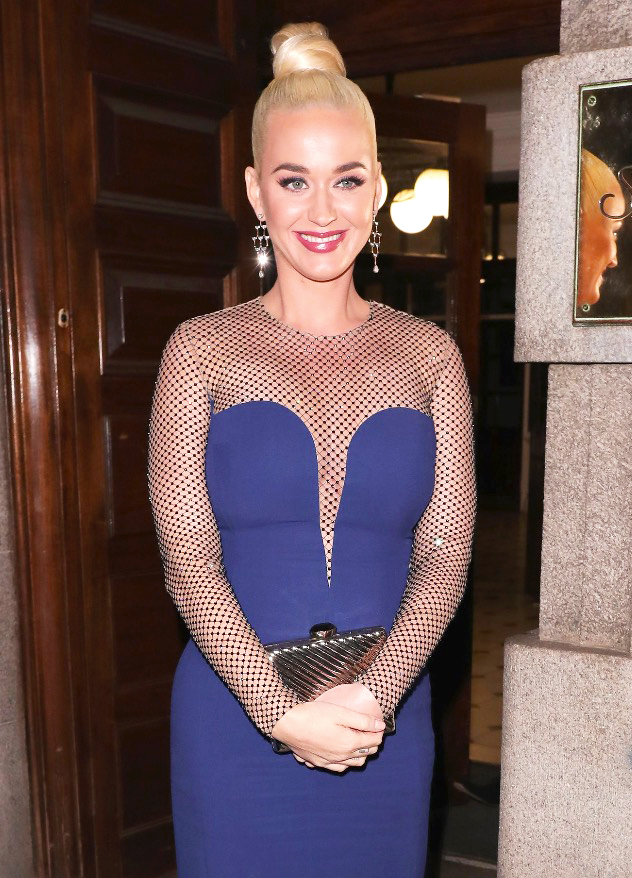 Later that day, Perry shared how she was feeling about the new addition to her family in an Instagram Live video.

“I am excited. We’re excited and happy,” she said at the time. “It’s probably the longest secret I’ve ever had to keep. I like to tell you guys everything, but I knew I would tell you in the best way, which was through a piece of music because that’s how I speak to you. That’s how we speak together with each other.”

Perry revealed in an interview with SiriusXM’s Mikey Piff on Thursday whether her pregnancy was planned.

“Well, it wasn’t an accident,” Perry said. “I’m so grateful for everything that I have been able to do and achieve, all the goals I’ve been able to check off my list, the life I’ve lived thus far. I’ve just been trying to create this space in my own life where I’m not running myself too ragged and creating space for something new to happen like this.”

She added, “We’re both looking forward to this new interval of life and sharing this. That’s kind of how it happens.”

Perry and Bloom, 43, got engaged in February 2019 and plan to tie the knot later this year.

Prior to his relationship with Perry, the Lord of the Rings star was married to Miranda Kerr from 2010 to 2013. The former couple share 9-year-old son, Flynn. Perry, for her part, was previously married to Russell Brand from 2010 to 2012.