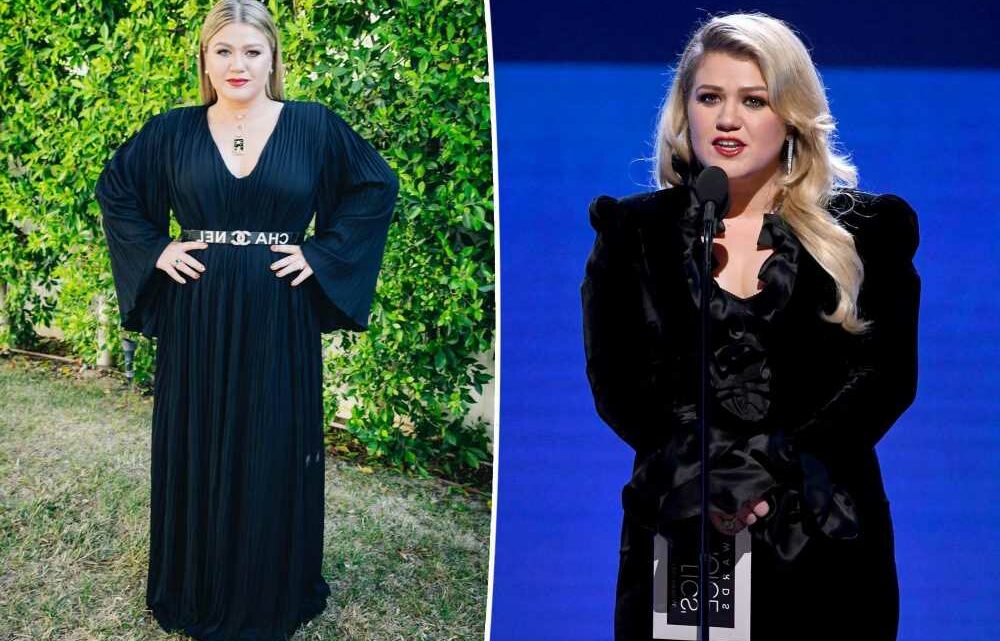 Blake Shelton leaving ‘The Voice’ after Season 23: ‘Been a hell of a ride’

Per the outlet, the individuals — Victor Fernandez and Huguette Nicole Young — are prohibited from making contact of any kind with Clarkson or her children, daughter River, 8, and son, Remington, 6, for the next five years.

Additionally, Fernandez and Young must reportedly stay at least 100 yards away from the family.

The perpetrators have allegedly shown up at the “American Idol” Season 1 winner’s home on multiple occasions and caused disturbances. 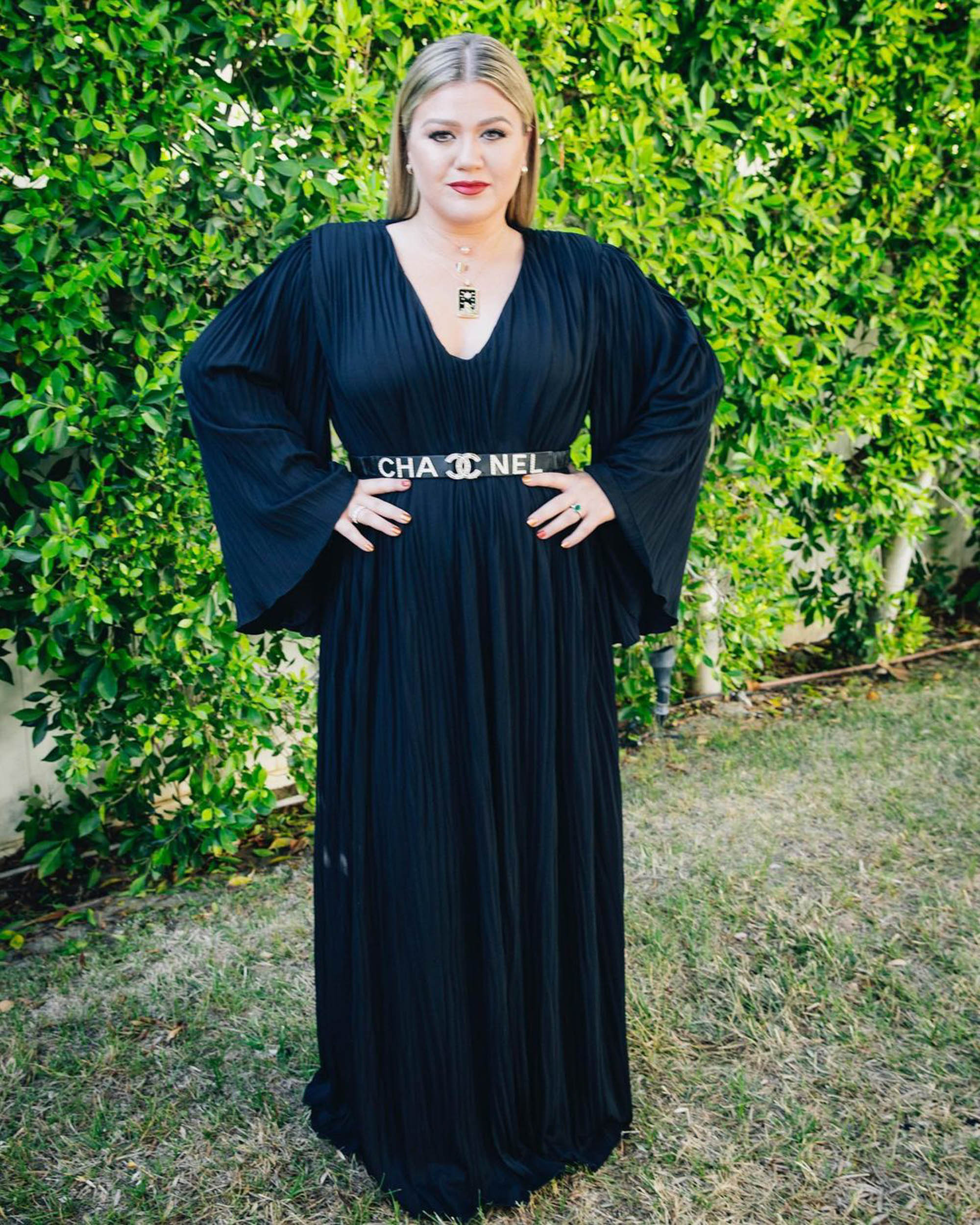 The singer’s head of security, Michael Lopez, claimed that Fernandez first arrived in a semi-truck, at which time he allegedly peered over Clarkson’s gate and stared into her yard.

Lopez claimed Fernandez returned to the house two more times, once in the same semi-truck and later on foot, at which time he allegedly rang the doorbell and said he was there to see the singer. 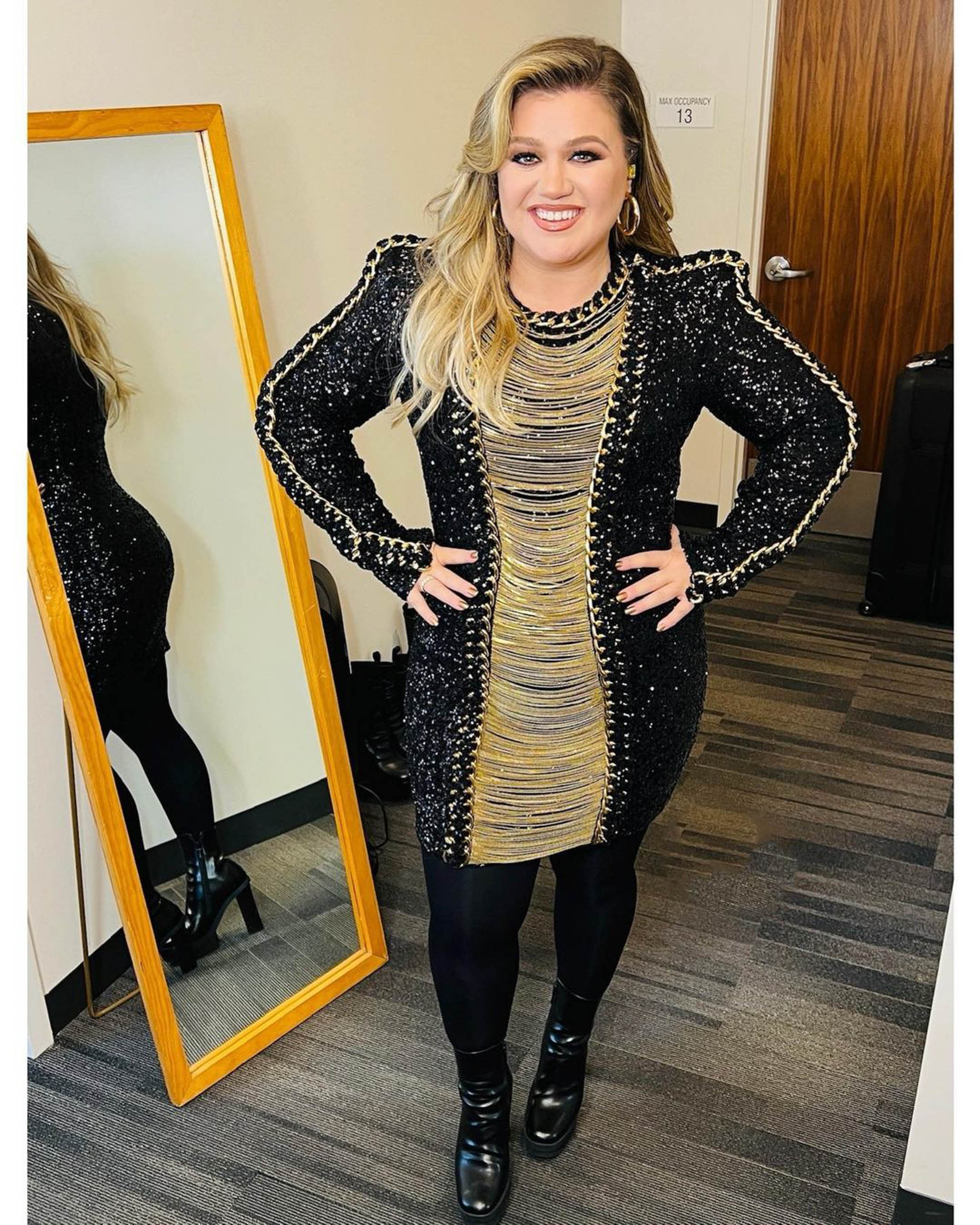 Fernandez then allegedly returned on foot on Dec. 3, appearing “irritated and confused,” and told house staff that Clarkson instructed him to meet her there.

“This is the second time she has done this … unless I am speaking to a scammer or something,” he allegedly said during the encounter.

Lopez also claimed Fernandez took photos of the car the songstress’ nanny was driving with the kids in tow. 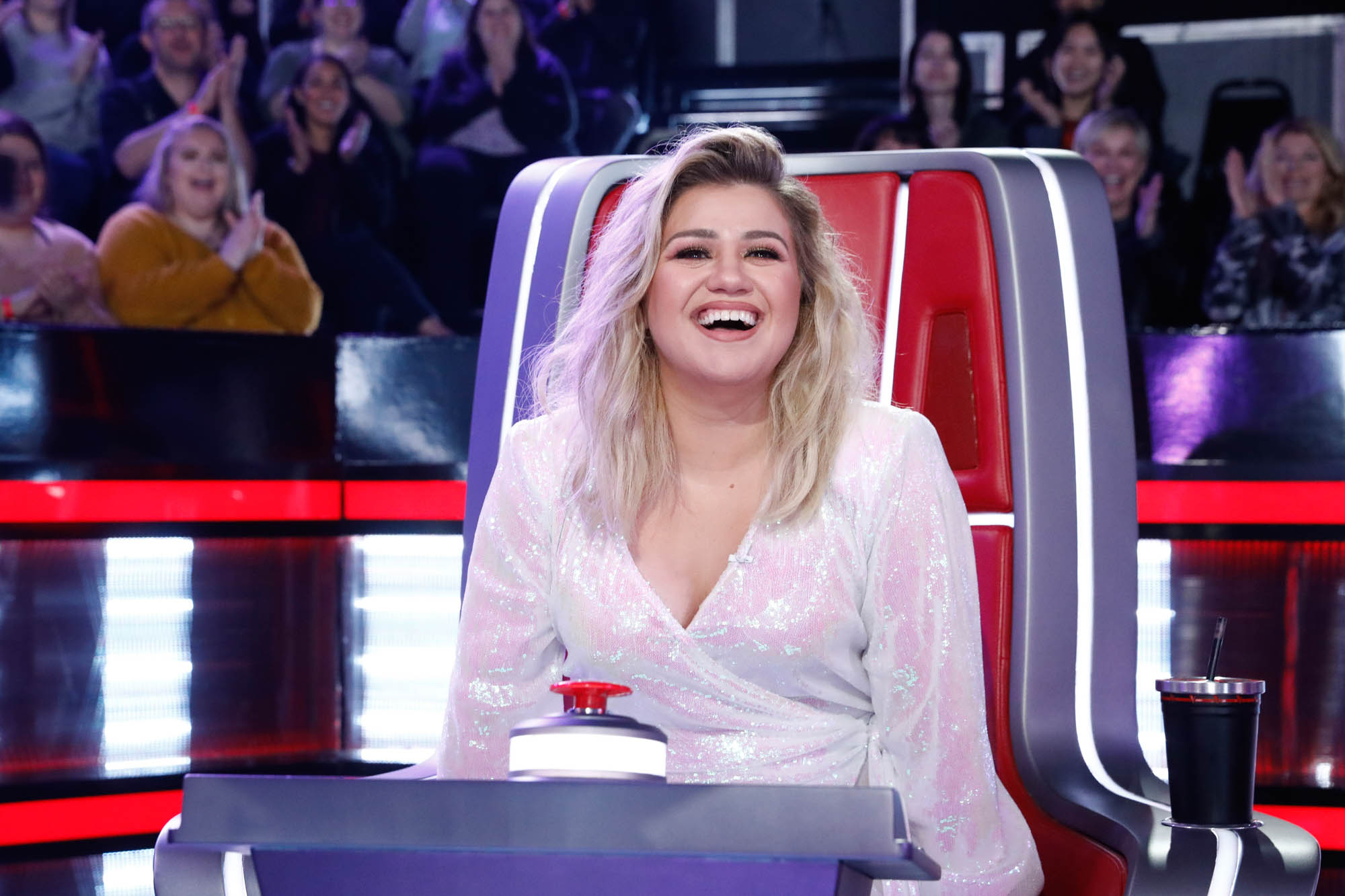 Young, for her part, has allegedly pulled up to Clarkson’s home nearly 20 times over the past several years.

Lopez claimed Young has left gifts and other items at Clarkson’s front gate, while the former “Voice” judge alleged that Young has been sending her fan mail since 2009.

Reps for Clarkson did not immediately respond to Page Six’s request for comment.