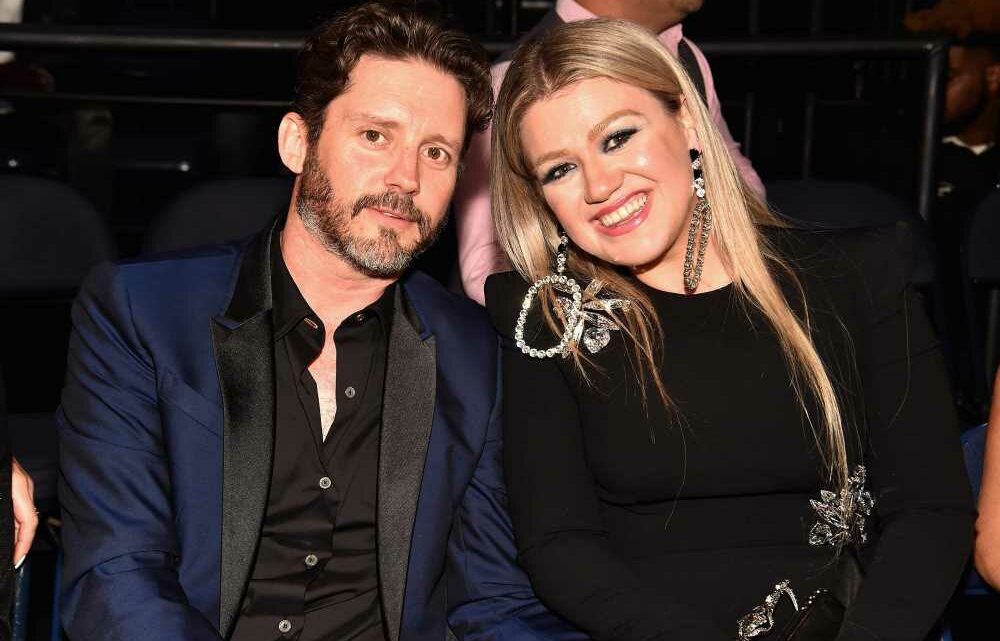 Kelly Clarkson’s prenup upheld in divorce, celebrates on set of ‘The Voice’

Kelly Clarkson’s estranged husband mistakenly believes he could still receive the Montana ranch he has been living in since their June 2020 split as part of his divorce settlement, he told TMZ on Tuesday.

In footage filmed at the Los Angeles International Airport, Blackstock, 44, was adamant that a court judge hasn’t ruled on who got to keep the $10.4 million estate yet – despite Clarkson, 39, receiving the property in a recent ruling.

Blackstock had argued that the ranch was “marital property” as he challenged the couple’s prenuptial agreement. The judge, however, did not rule in his favor.

For her part, Clarkson previously asked the court to let her sell the ranch as it was a “financial burden” for her to maintain. She reported that it cost her $81,000 a month in expenses.

Blackstock was ordered to start paying the expenses in April 2021, but that amount hardly makes a dent in the $200,000 a month he receives from the singer in spousal and child support.

Blackstock and Clarkson married in 2013 and announced their split in 2017. The “Because of You” singer was awarded primary custody of their two children, River Rose, 6, and son Remington Alexander, 5, in November 2020.

Their contentious divorce is ongoing.

Amy Jo Johnson and more stars of the '90s: Where are they now?
Recent Posts