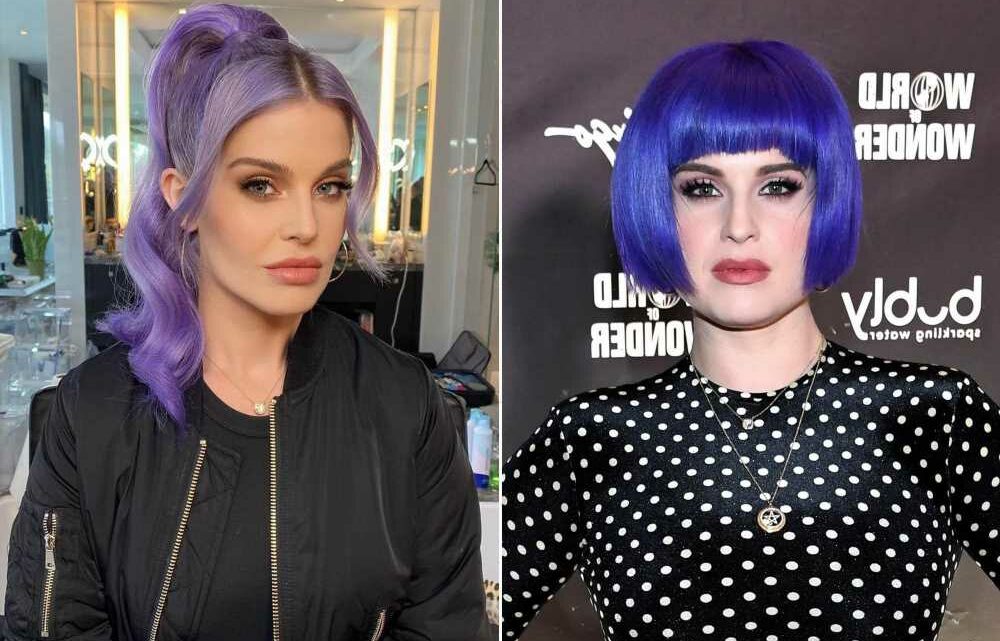 What is Raya? 15 celebrities on the exclusive dating app

In a video posted to Instagram, the 36-year-old daughter of Ozzy and Sharon Osbourne fired back at online chatter over her appearance, telling fans she has “not had plastic surgery.”

“I just want to bring up a topic that you guys are all talking about, because I’m always really honest and really upfront about what I’ve done to my body, and who I am, and I have not had plastic surgery,” she said.

Kelly, who revealed her 85-pound weight loss last October, insisted that she has “never done anything to [her] face other than a couple of injections in [her] lips, in [her] jaw and in [her] forehead.”

“I do not lie, but thank you for the compliment,” she added with a grin. 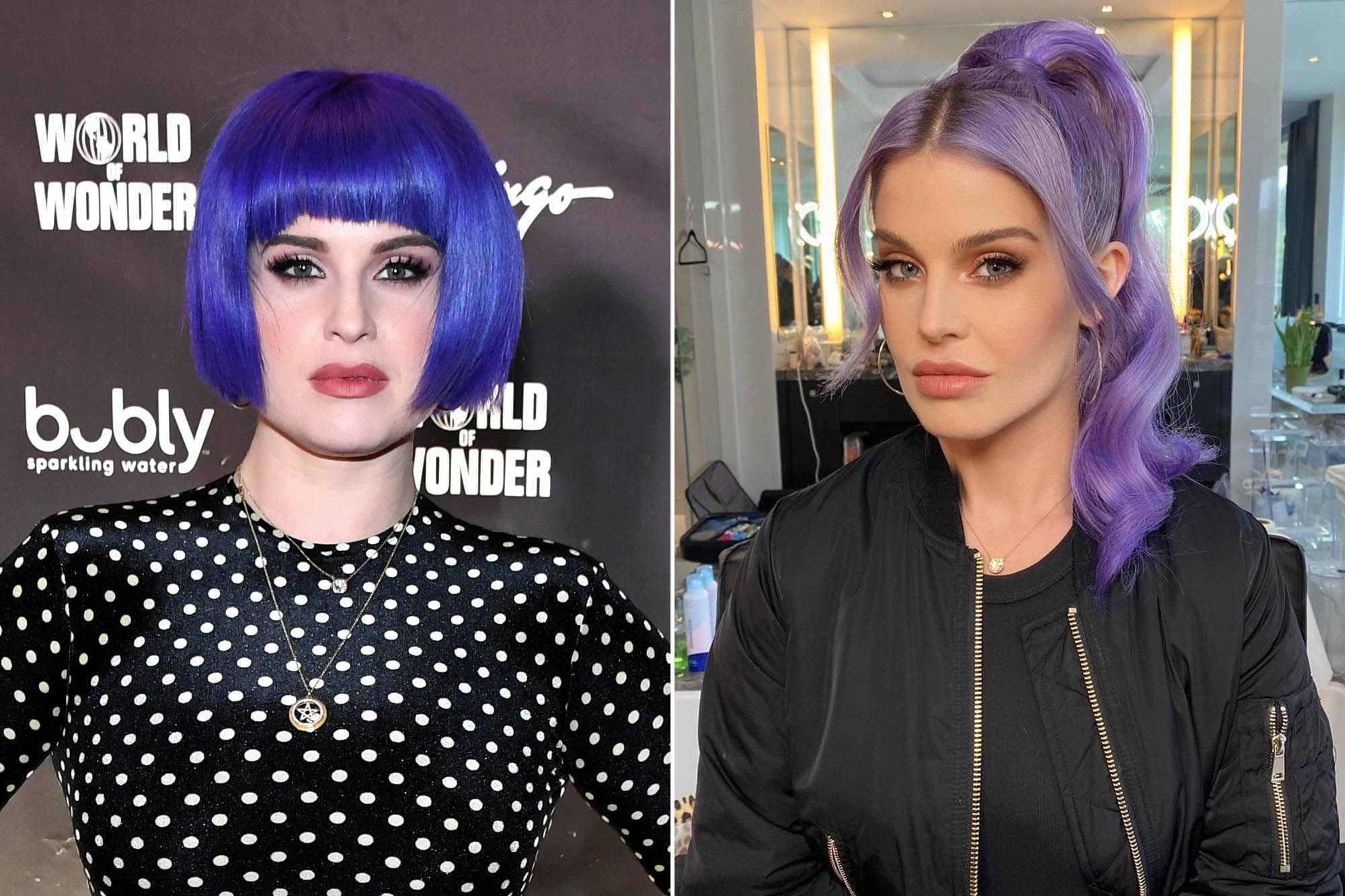 Kelly captioned the video: “Let’s squash these stupid rumors!!! Can’t you just be happy for me?”

The clip, which has been viewed over 320,000 times as of Tuesday morning, was met with praise from celebrity pals including Vanessa Hudgens and “Dancing with the Stars” pro Cheryl Burke. 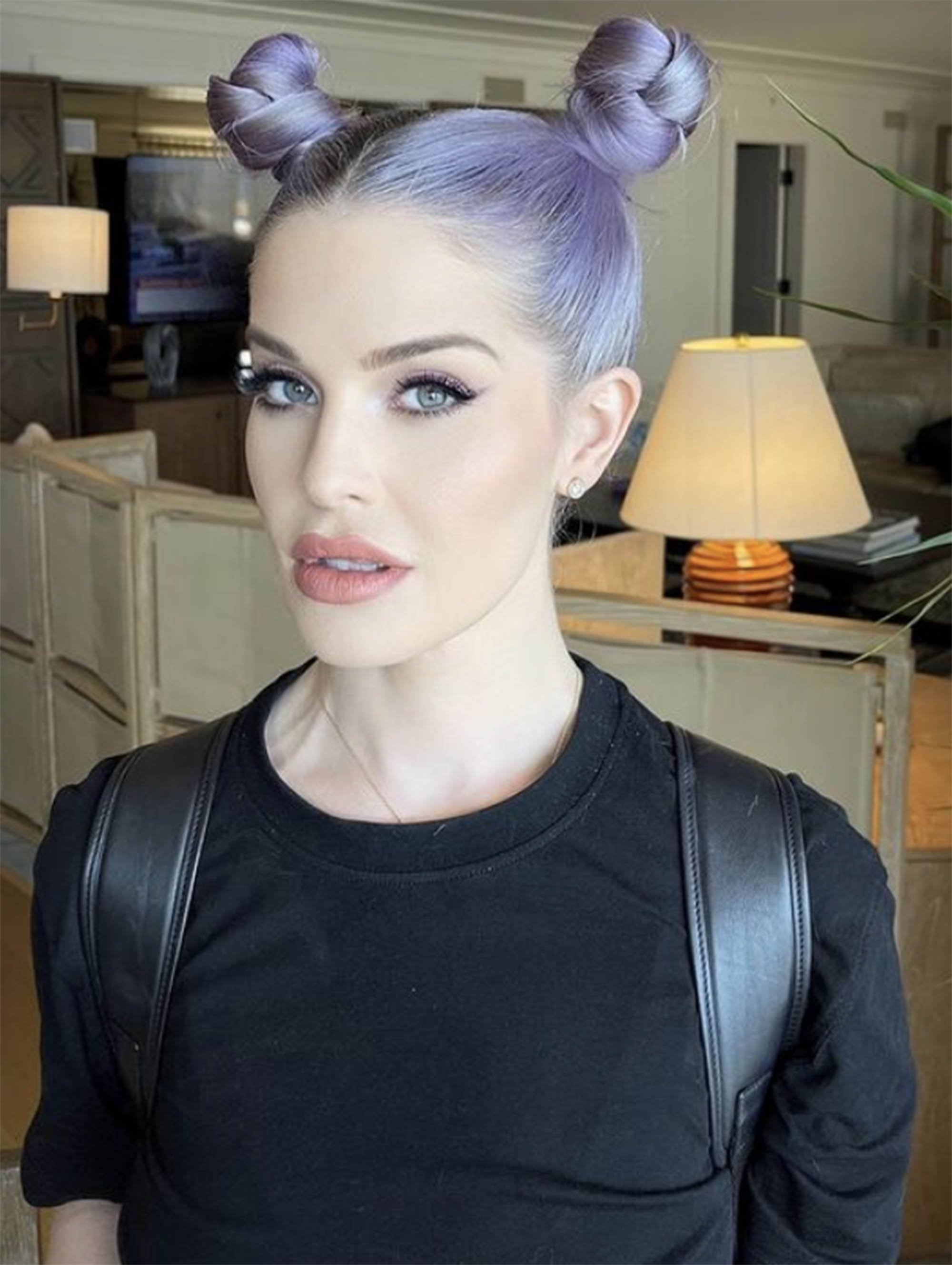 Over the weekend, Kelly surprised fans with a new selfie that appeared to show a slimmer face and neck, leading fans to speculate whether the television personality had gone under the knife.

“Amazing what surgery can do,” one user commented, while another asked, “Did you also get lips done? Or make up done all around them ? Look way different.”

Kelly, who previously shut down plastic surgery speculation in late 2020, has long been candid with fans about happenings in her life. Last month, she shared that she had relapsed after nearly four years of sobriety.