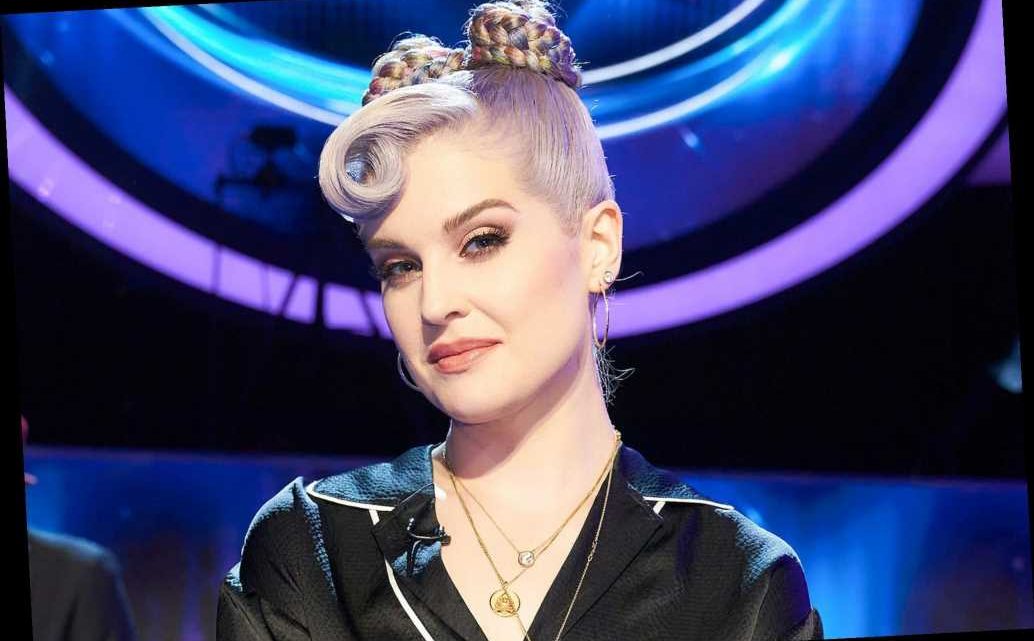 Kelly Osbourne is ready to relive the magic of Beacher’s Madhouse.

The reality star and actress, 36, is launching a live theater-inspired podcast based on her experiences at the wild Los Angeles nightclub Beacher’s Madhouse with the location’s impresario himself, Jeff Beacher.

Osbourne told Page Six that the podcast, aptly titled, “The Kelly Osbourne and Jeff Beacher Show,” will give listeners the feeling of being back in the club — they are even taping it at the Hollywood Roosevelt Hotel, which housed the iconic joint — while discussing everything from weight loss to sexcapades as they bring “all the crazy stories of the Madhouse” back to life.

“The game that we’re playing right now, which I’m really enjoying, is we wrote a bunch of questions and then put them in the hat and every single week we read another few questions, but they’re questions that none of us want to answer because it’s either a really embarrassing story surrounding it or something that, like, we haven’t told each other yet and it’s just it’s the most fun game ever,” she explained.

“I know certain cast members have hooked up and haven’t told Jeff, so I am like, ‘Is it true that blah blah blah sucked blah blah blah’s d–k?’ And I’m praying that that person picks up that question because you never know what you’re going to get and every single time I end up pulling my own question!”

As for what types of stories fans can expect, she joked that their co-host and original Madhouse star Donnie Davis likes to “dirty text” Ryan Phillippe after he’s “had a few drinks” and “weird stuff” along those lines.

The Madhouse first started as a unique club/variety show in Las Vegas nearly 20 years ago, before opening a Los Angeles outpost in 2013, where celebs from the Kardashians to Miley Cyrus would gather to enjoy the wild live entertainment.

Osbourne, who credits her 90-pound weight loss to clean eating, said she has no qualms discussing her journeys with weight and sobriety when they comes up as well. They will also discuss how Beacher was able to lose 200 pounds.

“For me, it’s just about being honest,” she said. “I can’t make these things go away from my life. I did them. I own them. And I take responsibility for them … at the end of the day, we’re all human. We are not perfect. And there’s only one way to make things right, and that is to learn, to educate and to learn from your mistakes from the past, share what you have learned with others. And that’s something that’s so important.”

Sharon and Ozzy’s daughter also teased that she and Beacher have exciting guests — including her family — coming on to share their stories about the Madhouse.

It is unclear if Sharon will opt to discuss her recent headline-making exit from “The Talk.” 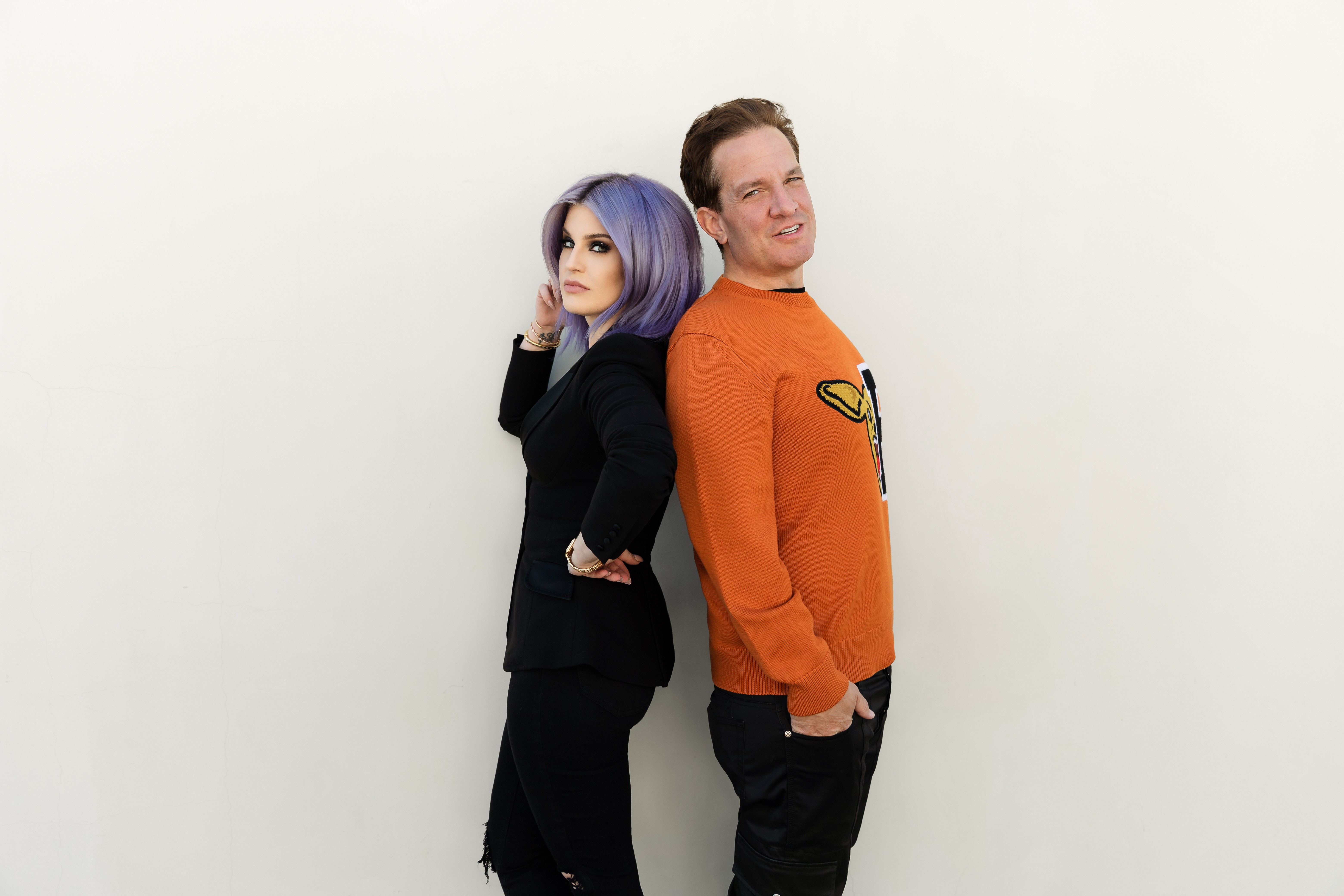 Osbourne is also hard at work on three different television shows that she’s sold to various platforms. All of the projects are in various preproduction stages.

While she remained mum on most details, she teased, “It’s the most exciting part but it’s the most annoying part because you know it’s going to be amazing when it’s all done and you just have to be patient and sit on your hands until you get your tape dates and your call times. But it’s all happening. And it took me three years to get everything going and I couldn’t be more satisfied and proud of myself and it just goes to show when someone tells you you cannot do something, do it anyway.”

“The Kelly Osbourne and Jeff Beacher Show” premieres on May 4 — a date Osbourne specifically picked.

The “Star Wars” fan laughed, “May the fourth be with you! I’m a nerd!”