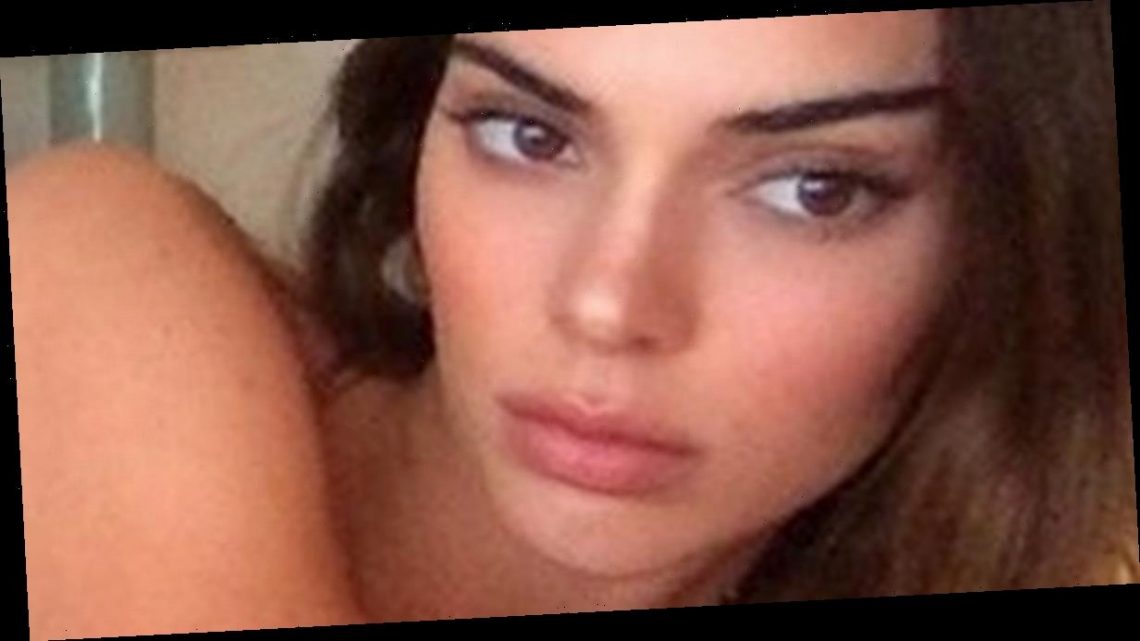 Kendall Jenner stripped to a leather corset and sheer tights as she got into the Halloween spirit.

The supermodel transformed into Pamela Anderson's character from the 1996 film Barb Wire, posing on a motorbike in a seriously racy outfit.

The 24-year-old shared a series of three photos from a Halloween photo shoot, which also saw Kendall urging her American followers to go and vote.

In the first photo, Kendall could be seen sat on the back of a motorbike with a "BARB" license plate.

Leaning forward, almost the entirety of her rear, which her family is famous for, was on display thanks to the sheer black tights she was wearing.

She wore a black leather corset over the top, cinching in her waist and showing off her model proportions.

The beauty completed her vampy look with a pair of knee-high leather heeled boots and some black full-sleeve gloves.

Kendall ditched her trademark raven locks for a golden blonde wig, with the loose curls tumbling over her shoulder and down onto her chest.

She held out a flag which read "VOTE", urging her fans to take the upcoming US Presidential Election seriously.

The second photo was a close-up of Kendall's face and bust, showing off her glamorous makeup look.

Her lips were painted in a glossy soft pink colour, while her brown eyes were decorated with an intense light blue shadow on her lids.

Throwing it back to the 1990s, Kendall's eyebrows were thin, high and arched, as she looked off into the distance.

The close-up revealed that she had a fake barbed wire tattoo put on her arm, while a similar bracelet was on her gloved wrist.

The final snap saw Kendall flashing her entire cleavage as she revealed the front of the leather corset.

The strapless design featured a neckline which plunged right down to her waist, while the breast cups only kept half of her chest covered up.

She pulled on a pair of opaque black leggings for the third shot, as she crouched down for the sexy pose.

In the caption, Kendall wrote: "'Don't call me babe' Happy Halloween! Go vote! Me as Pamela Anderson in Barb Wire."

Her 141million followers jumped on the photo set, with more than 4.8m leaving a like while countless others left a comment.

Khloe Kardashian left comments which read: "You win," and: "How on earth did you pull this off so perfectly? WTF!"

Model and friend Hailey Bieber commented: "So we're just gonna sit here and pretend like this isn't the most insane thing of all time," with some drooling emojis.

While even Pamela Anderson herself left a comment of approval, writing: "Love it."

Women with most embarrassing tattoo fails ever share their disastrous inkings 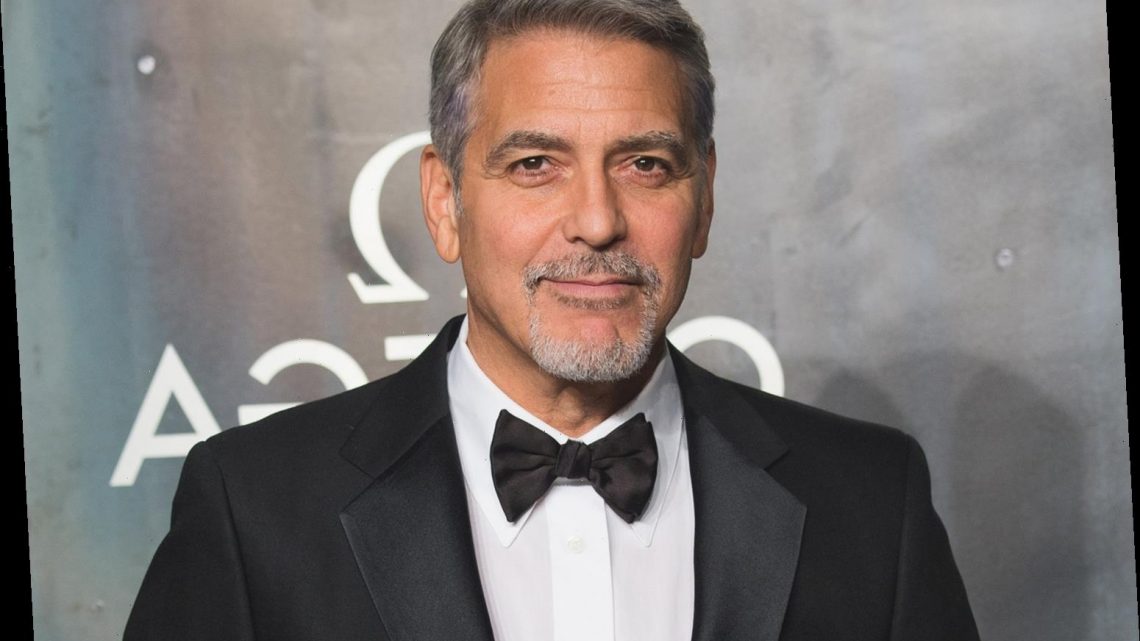 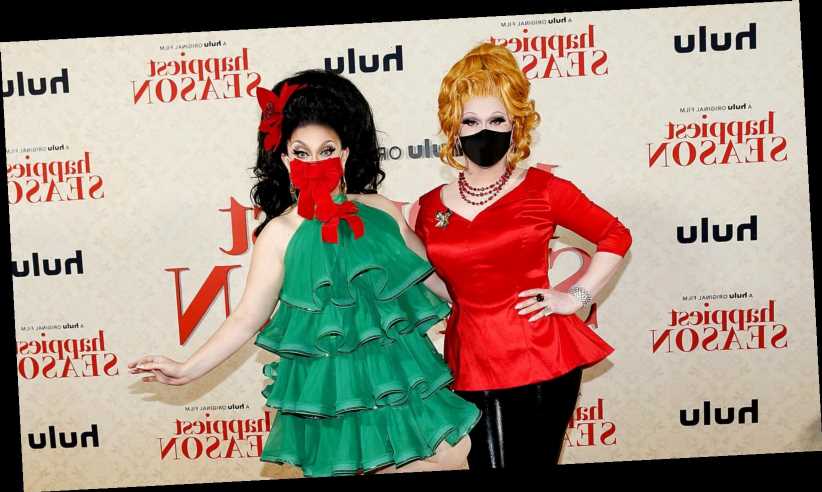 11/30/2020
Here’s Who The Drag Queens From Happiest Season Really Are
This website uses cookies to improve your user experience and to provide you with advertisements that are relevant to your interests. By continuing to browse the site you are agreeing to our use of cookies.Ok