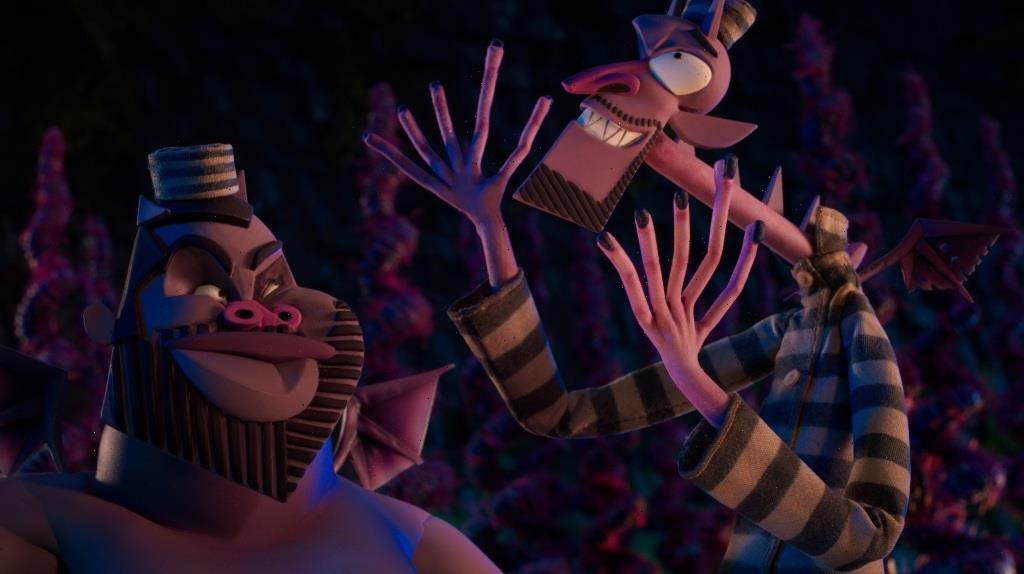 Based on Clay McLeod Chapman’s unpublished book of the same name, the film follows two demon brothers with scheming tendencies, Wendell and Wild, voiced by Key and Peele respectively, who enlist the help of a 13-year-old named Kat, voiced by Lyric Ross, to summon them back to the Land of the Living. Selick and Peele co-wrote the adapted screenplay.

Selick is best known for his body of work in animated films, including “The Nightmare Before Christmas” in 1993 in addition to ‘Coraline.’ The new film had been in development since 2015 with Key and Peele attached to the leading roles, and was finally picked up by Netflix in 2018.

Peele is coming off a hot summer with the release of his science fiction thriller “Nope,” starring Daniel Kaluuya, Keke Palmer and Steven Yeun. The film has exceeded more than $150 million in global box office since its July release.

The animated film is set to world premiere at the Toronto International Film Festival on September 11. It will release theatrically on October 21 before hitting streaming through Netflix a week later on October 28.

Check out the full teaser below.

Kim Kardashian Says It's OK To 'Pick & Choose' When To Be Ethical After Wasteful Private Jet Controversy!
Recent Posts